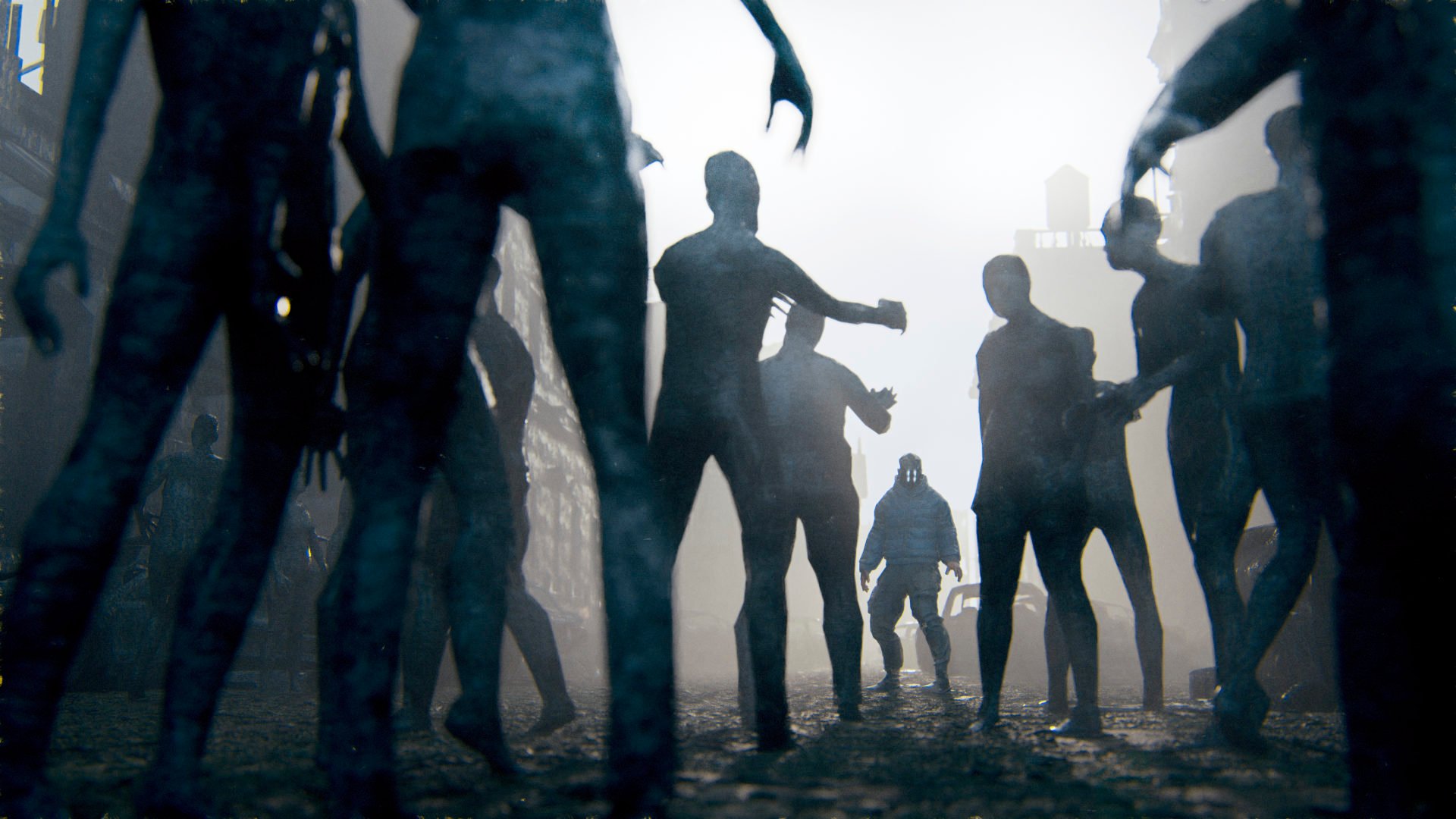 Back in February, TikTok went into a frenzy when rumours of the end of the world emerged. Now, it’s happening all over again.

The so-called apocalypse was due to take place on 2/2/22, which is a palindrome date, meaning it reads the same forwards as it does backwards.

Nothing happened of course, but that didn’t stop TikTok users going wild over potential natural disasters, terrorist attacks and doomsday.

Almost six months later, a new trend is going viral that says there are real zombies in China that are going to take over the world in a zombie apocalypse.

It all stems from an interesting 2021 article which explains why a zombie apocalypse is “most likely to start in China”.

The idea is bogus of course and zombies aren’t actually going to take over the world, but TikTok users have run with the idea and people’s reactions are totally hilarious.

This is about to become real life Resident Evil.

This is too much, I’m moving to the moon.

Of course it started on TikTok.

Those zombies better stay in China.

It’s time to learn how to survive a zombie apocalypse!

That clock app is wild.

What a lucky guy.

Like the past few years weren’t bad enough already.

At least we can finally find out how long we’d last in a zombie apocalypse.

You thought 2021 was bad? Covid was just the start.

Got to laugh or you’ll cry.

This is the end.

In other news, Issey Miyake’s pleats technique was revolutionary and spurred the designer’s career