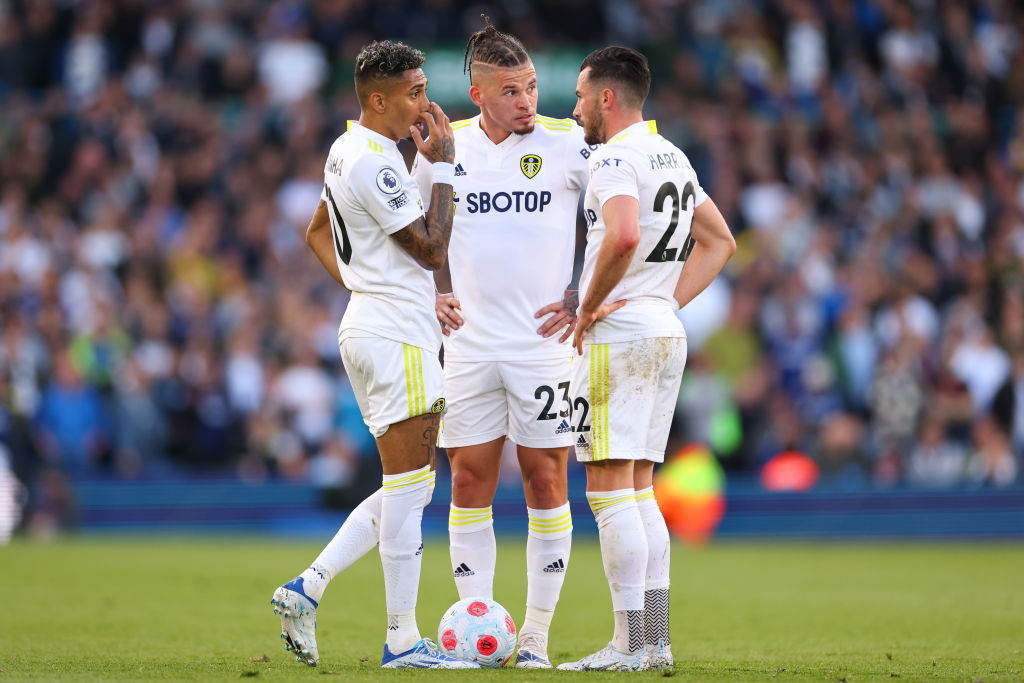 Tim Vickery has claimed that Leeds United star, Raphinha, will ‘find it hard’ to turn down Barcelona, as he used Aston Villa’s Philippe Coutinho as an example.

The South American football expert claimed there was ‘no way’ Coutinho to Barcelona was going to work, but the now-Villa star just couldn’t say no to the La Liga giants back in 2018.

Whilst Coutinho ended up leaving Liverpool colours for the Nou Camp for well over £100 million, those at Elland Road aren’t going to get that type of dough for their trickster on the right.

But, with the rumours simply not going away that Raphinha could leave, they might have no choice but to sell one of their prized assets to another Premier League team or to Barcelona themselves.

It has been some rise for Raphinha over the years, as Vickery shared how the thriving Leeds star is viewed back in his homeland amid these transfer rumours, as he told Sky Sports News.

“He’s been linked in South America to Barcelona,” said Vickery. “I don’t know how feasible that would be from an economical point of view.

“A lot of things we said about Richarlison, they also apply to Raphinha. He was pretty much an unknown when he made his Brazil debut and he was just an instant sensation. He is a player they have huge hopes of in the World Cup. I suspect now he is thinking more of the World Cup than he is thinking of Elland Road.

“It wouldn’t surprise me at all if he was looking to move on. It’s hard for a Brazilian to turn it down (Barcelona). Philippe Coutinho almost destroyed his career. There was no way that move could possibly work. But he couldn’t say no.

“You are a Brazilian and Barcelona then come knocking.”

IF LEEDS HAD TO SELL RAPHINHA…

The Elland Road faithful don’t want to lose such a key player from their squad, but they might have no choice if he wants to play in Europe.

Plus, with the 2022 World Cup around the corner, he might also want to be at his very best and compete against the best, before he steps foot into Qatar.

So, if the Yorkshire club had to sell the player, then the fans would probably prefer if he ended up in Spain, rather than watching him stay in the Premier League, join another club and do the inevitable by returning to Elland Road and scoring.

In other news, Free agent is joining London club after Tottenham Hotspur U-turn