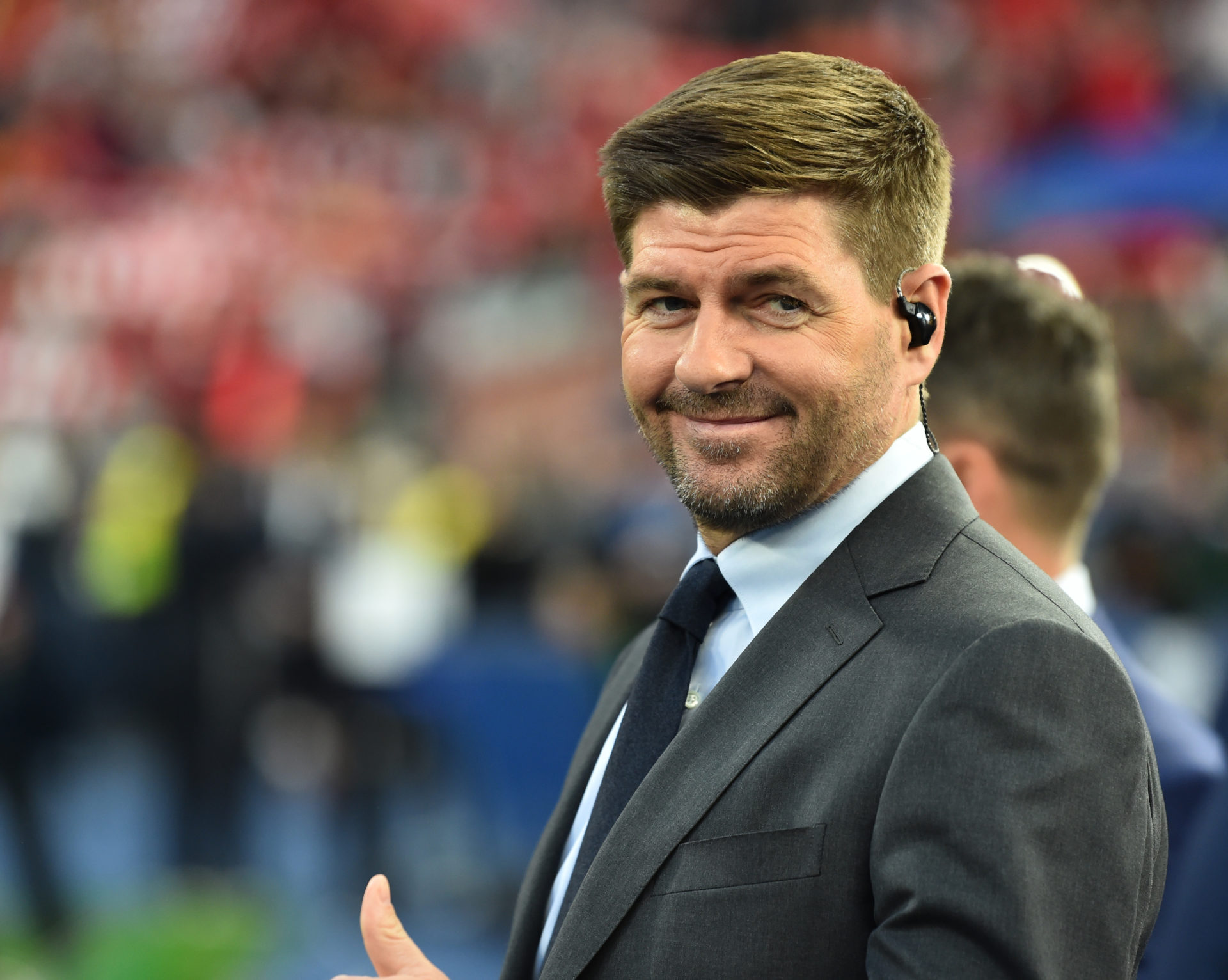 The South American football expert dropped a fascinating insight into the Brazil international, who Newcastle were interested in signing in January.

A move didn’t materialise for the 29-year-old in the winter, but Villa didn’t waste any time, before the summer transfer window could open, to secure his talents from Sevilla.

Carlos has represented Brazil’s Olympic team during his career, winning a Gold medal last summer, alongside Douglas Luiz, but he is yet to earn a cap with first-team stars.

Nonetheless, South American football expert Vickery shared an insight into Carlos, his style of play, what Villa are getting from the centre-back and his worries for the player.

“He’s in his late 20s and there was interest from Newcastle in the last window and Sevilla were in the running for the championship, at that time, so he stayed put,” said Vickery.

“He’s not a player we saw in Brazil. He is another one who made his career abroad. He came to France before going to Sevilla. He is one of those centre-backs. I think he alternates when he’s classy and imperious, with howlers when he is reckless – he’s really pro-active and may well pick up cards.

“Carlos was part of the Brazil team that won the Olympic Gold medal. One of the over-aged players, it’s interesting that they haven’t promoted him. He made a few mistakes in that competition as well.

“They have promoted a number of players. With the senior squad, Gabriel of Arsenal has leapfrogged above him. Brazil have a wonderful crop of centre-backs, but they are saying ‘we don’t think you are quite there’.

“He is maybe a Terry Butcher in reverse. One of those centre-backs that looks better than he is. Terry Butcher played three World Cups without any mistakes. He was much better than people gave him credit for. – Diego Carlos has those moments where he is the king of the hill, but I worry about the mistakes.”

WHO STARTS ALONGSIDE CARLOS?

Steven Gerrard hasn’t brought Carlos in, and Villa haven’t splashed the cash on him, just to warm the bench.

He will be a regular starter next season, it’s just a case of who will play alongside him at the heart of Villa’s defence.

Tyrone Mings is the Villa captain, but Carlos also operates on the left-side of defence, just like the England international, so will that change?

Then there is Ezri Konsa, perhaps Villa’s best defender, even though he went through bad periods last season, although he is injured at the moment and probably won’t be available for the first game of the 2022/23 campaign against Bournemouth.

Calum Chambers is another option, he joined in January from Arsenal, and in truth, he hasn’t done much wrong during the time he has been out on the pitch.

Kortney Hause is probably the one that will leave, but it will be interesting to see how Gerrard lines up next season because he has some big calls to make.

In other news, Arsenal now close to signing ‘fantastic’ £50m striker, deal could be done this week