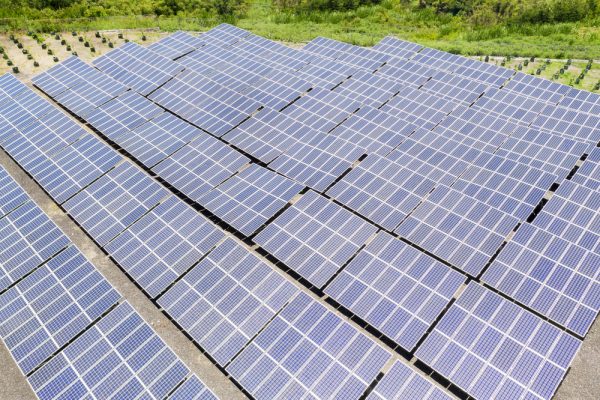 As China stops building overseas coal power plants, it will take more than wishful thinking to transition to renewable energy.

These figures come from two reports compiled and published in Chinese by my team at Greenpeace East Asia’s Beijing office. This research project also showed, in clear terms, that Chinese investors won’t deliver that impact – which would amount to a 17 percent cut in Belt and Road countries’ 2018 carbon emissions – without clear targets from the central government.

“Green” and “low-carbon” development have been buzzwords that frequently appear in bilateral or multilateral agreements around the world. China’s overseas finance deals are no exception. At the Forum for China-Africa Cooperation (FOCAC) in early December, the importance of green and low-carbon development were running themes. But despite frequent invocation, there are still no clear policy standards or targets for power capacity, investment, or policy.

Unfortunately, the lack of clear targets leaves the major roadblocks for solar and wind projects firmly intact. Around the world, and especially in developing economies, solar and wind projects face many obstacles in markets that have long slanted to cater to fossil fuel finance. These include inflexible project finance standards, which were designed around massive coal projects, and an inflated perception of risk for renewable energy projects despite them outperforming fossil fuel projects in most regions in revenue and socioeconomic co-benefits.

China leaving coal is no clear guarantee that it will be a renewable energy leader; there is yet work to be done. After China announced an end to new overseas coal build-outs in September, 350 Africa, a coalition of more than 120 civil society organizations from across the continent, called for China to be a responsible partner in supporting renewable energy. A research report from the African Climate Foundation called for “clearer long-term and short-term policy signals for promoting Chinese overseas renewable energy activities, particularly around wind and solar energy.”

Public banks can reach corners of the market that are still inaccessible for private investment. But Chinese public and private investors can be conservative and reticent to move without a nudge from the central government that they will see support moving forward. Chinese regulators and policymakers need to establish clear, binding green finance policies. This involves both the regulation and standards for Chinese financiers and the sectors for their investments in recipient countries, where investors should establish not only renewable energy projects, but also the infrastructure for these systems, including energy grids and the supply chain in upstream and downstream industries.

Renewable energy advocates around the world face a steep climb. Even after the end of coal finance, the specter of coal remains in energy markets that were structured around financing massive coal projects. The infrastructure and financial tools that will deliver an energy transition require that same cultivation. In the coming post-coal world, the role of energy finance needs to grow, not shrink away.