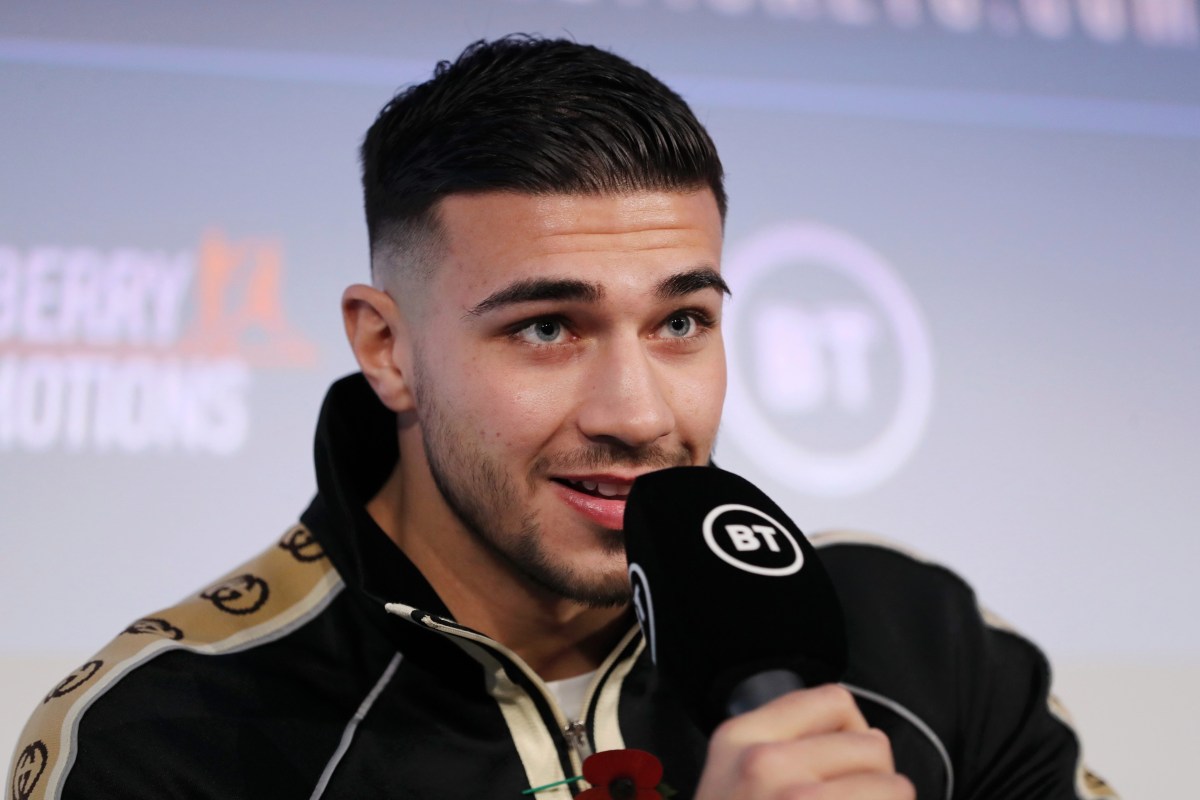 Tommy Fury has revealed the extent of the abuse that he’s received after pulling out of his fight with Jake Paul.

The 7-0 younger brother of Tyson Fury was supposed to meet the 5-0 YouTuber-turned-boxer on Saturday night, but had to withdraw from the fight due to a bacterial chest infection and broken rib.

Tommy explained to Dev Sahni on the Unibet Lowdown: “It’s not been good. All I’ve had is terrible messages.

“If I ever was one of them people that was offended badly with what people say, then I’d be in a very low place at the minute.

“But I don’t care what anybody thinks about me other than my family, my girlfriend, people that impact my life.

“But going on social media and stuff like that, every single message is terrible. I don’t think I’ve had one good message.

“Going out in public, I went to the corner shop for some water to fill the fridge up, but I get the same from there, ‘Oh you p***y,’ this and that.

“When I get back fully fit and I destroy this guy, they’ll all be coming back, nice messages, deleting the old bad ones.”

Despite the disappointment, Tommy remains optimistic that he will face Jake in 2022.

He continued: “I do believe my time will come. We’re trying to figure out the next date for us.

“We’re trying get that fight rescheduled because that’s the fight I want next.

“I seen after the fight he was calling out all these MMA people, I don’t get what he’s trying to achieve by calling out UFC people.

“He wants to be a boxer, doesn’t he? So fight the boxer, stop calling out all these wrestlers and non-boxers…

“Let’s see if you’re the real boxer or not. You’ve never fought a boxer before and you still haven’t.