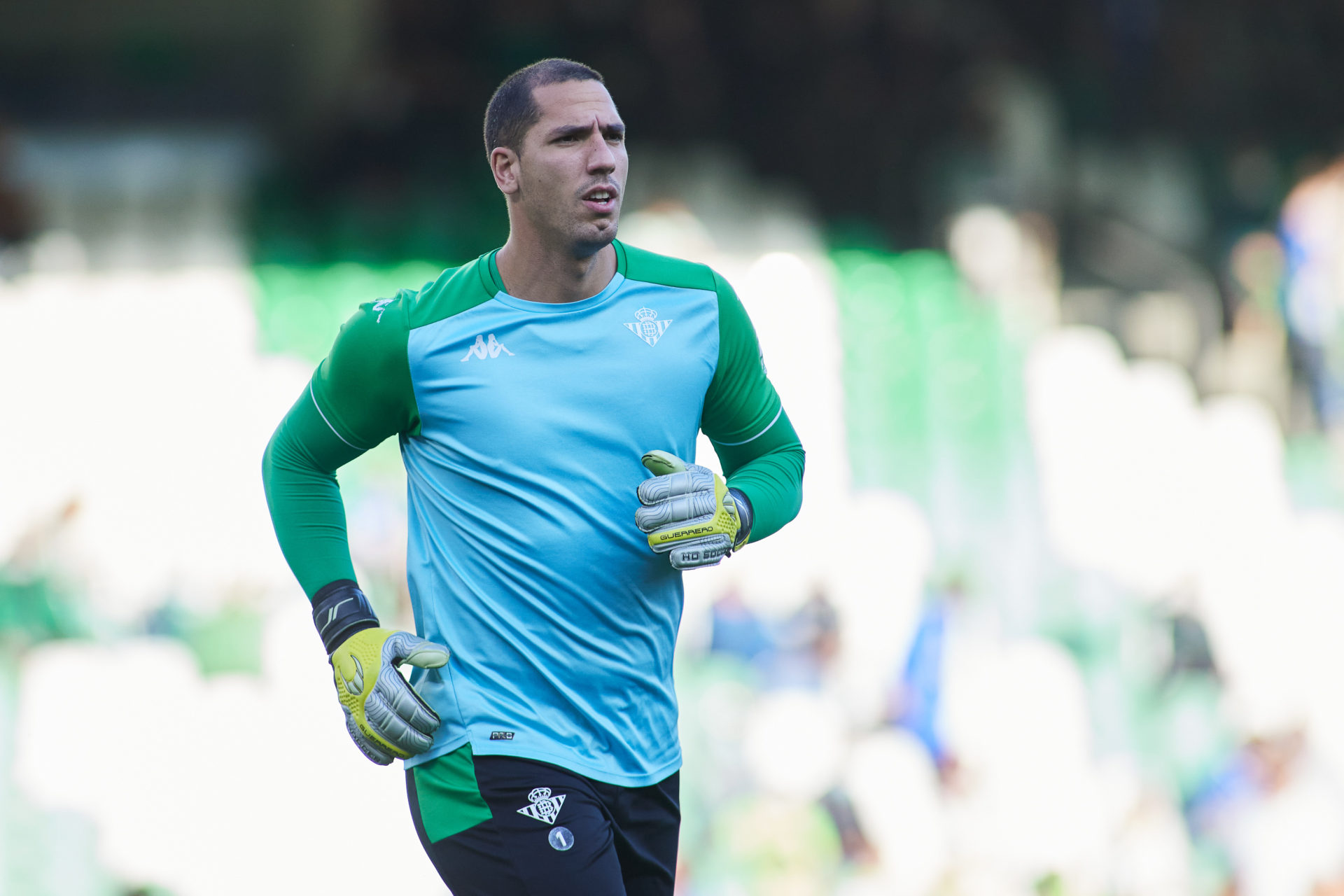 Tony Dorigo has hailed Leeds United’s deal to sign Joel Robles as a ‘no-brainer’ after the goalkeeper had left Real Betis earlier this summer, via his Yorkshire Evening Post column.

Jesse Marsch has made Joel Robles his seventh signing of the summer so far to add extra cover in goal at Leeds United for Illan Meslier and Kristoffer Klaesson. The Whites offered the Spaniard a one-year contract to return to England after he left Real Betis back in June.

Manuel Pellegrini elected against renewing the shot-stopper’s terms at the Estadio Benito Villamarin after four years with Los Verdiblancos. Robles returned to La Liga in 2018 after enjoying five seasons in the Premier League with Everton, which returned 42 appearances.

Robles was only the first-choice at Everton during the second-half of the 2016/17 season. He, instead, continually served as the understudy to Tim Howard and later Jordan Pickford at Goodison Park. Of the 32-year-old’s Premier League outings, he enjoyed 20 in 2016/17.

The former Spain U23 international was able to record 17 clean sheets across his 42 games in the Premier League. But he also allowed 48 goals over his other appearances, and kept just 13 clean sheets to 78 goals conceded over his 56 La Liga outings with Real Betis since.

Robles last featured in a Spanish top-flight fixture in March 2021, before losing Pellegrini’s faith to Claudio Bravo and later summer 2021 addition Rui Silva. He will now take a seat on the bench beside Klaesson at Elland Road, with Meslier to remain manager Marsch’s No.1.

The main attribute the Spaniard will add to the Whites’ relatively young goalkeeper group, though, is his bundles of experience. Meslier may have played in 74 of Leeds’ 77 Premier League fixtures since their promotion in 2020, but the Frenchman is still only 22 years old.

Klaesson, meanwhile, is just 21 years old and only made his senior Leeds debut – and sole appearance so far – as a substitute at Wolves in March. So, the only surprise in Leeds now signing Robles as a free agent for Dorigo is that it took Marsch so long to get a deal done.

“The only surprise I’ve got about that is that it’s taken so long, because I really think it’s a no-brainer in that it’s a risk that is just worth taking,” Dorigo wrote.

“[He’s] an experienced keeper, you’re not having to pay 15, 20, 25 million quids worth. It’s just getting someone that has been there, seen it and done it and someone that can step in at the right time and just calm things down.”