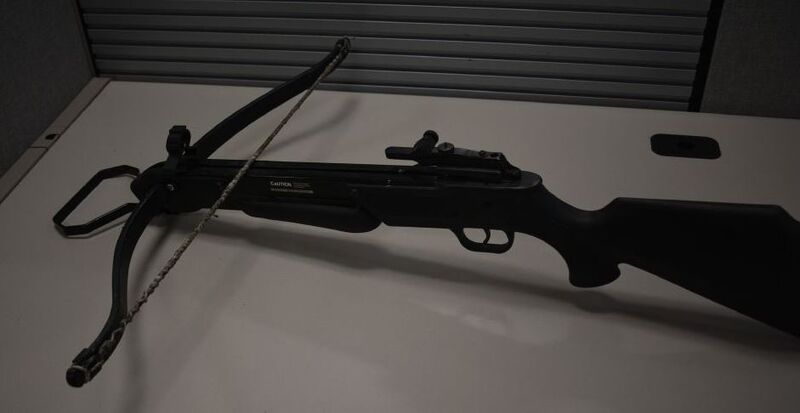 A man faces multiple firearm-related charges after Toronto police officers alleged the accused had homemade bombs and a crossbow.

According to a statement issued by the service Wednesday afternoon, officers began their investigation on Monday in the Leslie Street and Queen Street East area. Toronto police tell CityNews that officers were tipped off that someone owned restricted firearms in early January.

Investigators executed search warrants on a vehicle and at an undisclosed address and located airsoft guns and a crossbow in the suspect’s possession, along with five explosive devices, noting two were homemade.

“One of those homemade explosive devices… it bears ball bearings around it. If that were to explode, those ball bearings would be catapulted in every direction,” Const. David Hopkinson said, who adds it remains unclear if the individual was preparing to set these off.

The accused appeared in a Toronto court on Tuesday.

Investigators said no one was injured as part of this investigation, which is ongoing.