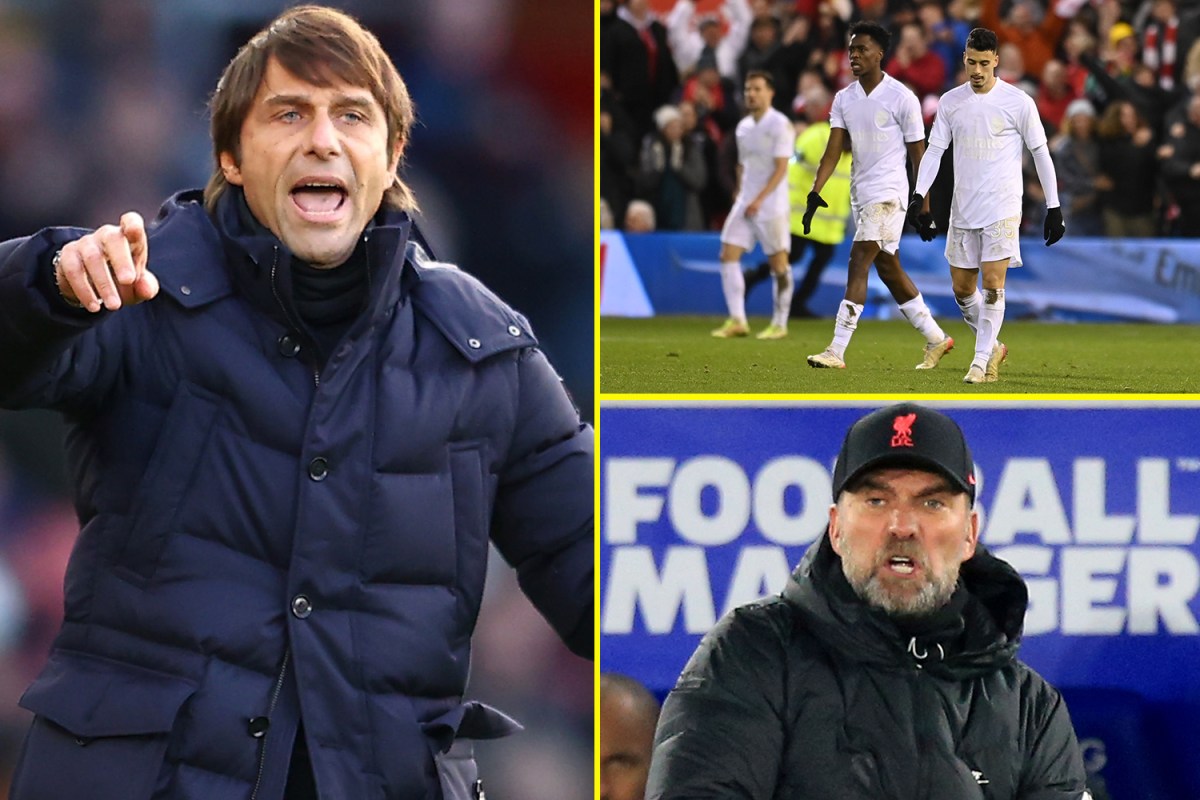 The FA Cup delivered again this weekend with plenty of third round drama.

Arsenal fell victim to Championship side Nottingham Forest in their disappointing performance at the City Ground.

Mikel Arteta’s side have won the FA Cup more than any other side in history, but will not add to their tally.

Liverpool and Tottenham both overcame scares against League One opposition after going a goal down.

Reds boss Jurgen Klopp revealed that his side’s COVID outbreak, which caused the cancellation of their Carabao Cup semi-final first leg, was ‘a lot of false positives’.