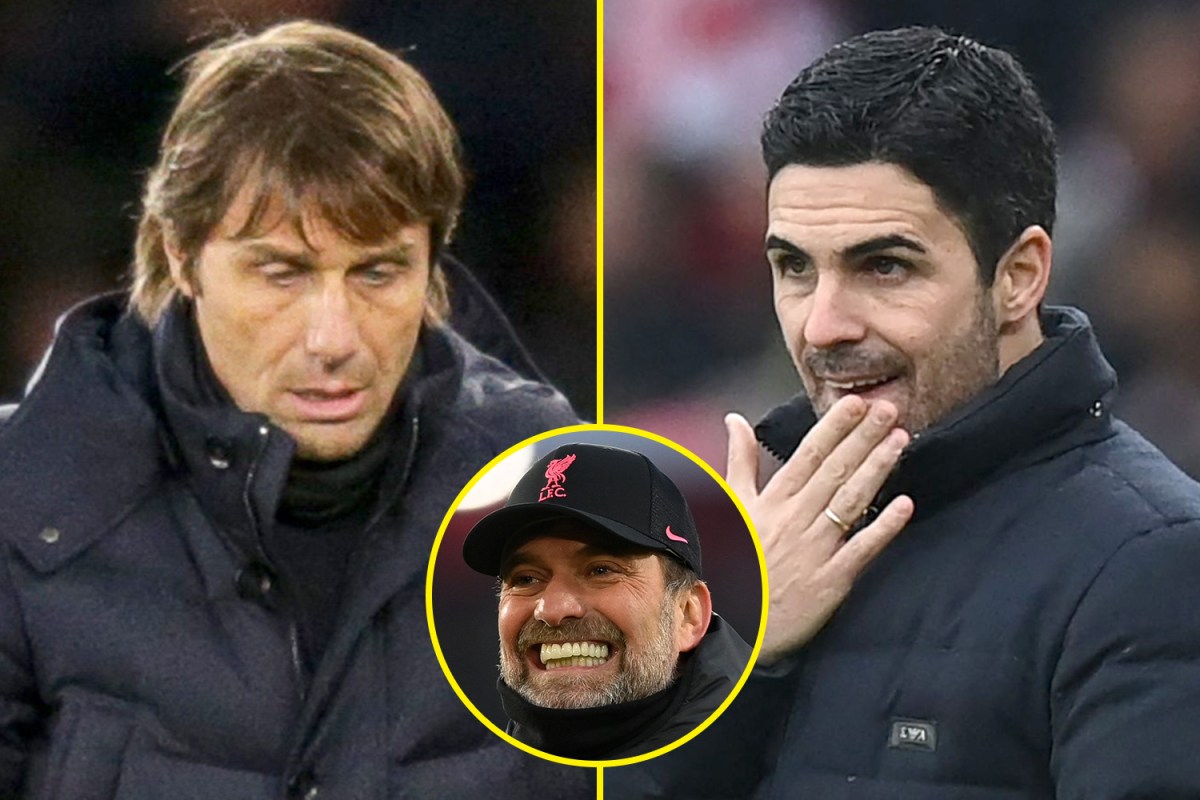 Tottenham’s transfer window failings are down to the club’s CV and the fact their rivals for new signings have more trophies in recent memory, talkSPORT have been told.

In the final week of the January transfer window Spurs have missed out on Adama Traore and Luis Diaz, who are joining Barcelona and Liverpool, respectively.

The club’s fans are unhappy that two top targets will not be signed, while rivals supporters are enjoying mocking them.

Tottenham’s managing director of football, Fabio Paratici, now has just days left to land players who can bolster Antonio Conte’s squad with a top-four spot on the line.

But former Premier League forward Tony Cascarino doesn’t believe the club can be blamed for missing out on the duo, given the teams who rivalled them for their signatures.

And he feels stars like Diaz will almost always opt for Liverpool over Spurs.

“Players from abroad look at the CVs of football clubs,” he told the Weekend Sports Breakfast.

“They haven’t got a haul of trophies have they, they haven’t won the Premier League, have they? They have been close a couple of times and, yes they are an attractive proposition, they’re a great football club, but they are not going to win a deal ahead of Liverpool, 9 times out of 10, at the moment.

“It’s like Manchester United. They hogged the transfer market. And there were people, like Alan Shearer and others, who turned them down but nearly every target that Fergie wanted, they went because of Fergie and the success the club was having. It was an easy choice for players.”

The talkSPORT pundit continued: “If you’re a wanted player, lots of players get hijacked. Not everyone gets everyone they want.

“There are clubs who get spoilt for choice sometimes because a player is desperately wanting to come to you.

“The manager does have a big play in it. Conte is a terrific manager. I just think they are having a difficult time getting the type of player he thinks is needed and getting them over the line is really tough.

Some Tottenham supporters have looked at Aston Villa’s habit of getting business down without anyone knowing and demanded their club operate in a similar style to stop these hijacks.

However, Cascarino believes there are very significant reasons why his former club have been able to land Philippe Coutinho, Danny Ings, Calum Chambers, and others, without barely a word in the media prior to the announcement.

“Aston Villa are a very similar club to Tottenham,” he said. “Very successful with a great history, fantastic football club. But if they wre competing against Liverpool for players they would lose out. They wouldn’t win.

“If Villa had gone after Diaz, and he had a choice of Liverpool or Villa, he is going to take Liverpool.

“They are finding out pretty early if the player wants to come. Deals, generally, take a long time. Very few, like Calum Chambers, happen. Calum is a squad player for Villa. He’s not going to be a certain starter every week. That deal is something that just gets put together.

“If you’re going after Coutinho, a big player who has been on the wane for two or three years and not played as well.

“I think it’s a fantastic signing for the football club, but it’s a bit like James Rodriguez going to Everton. He wouldn’t have gone to Everton before, when he was at his height of his powers.

“Villa know with their targets who they can realistically get.”