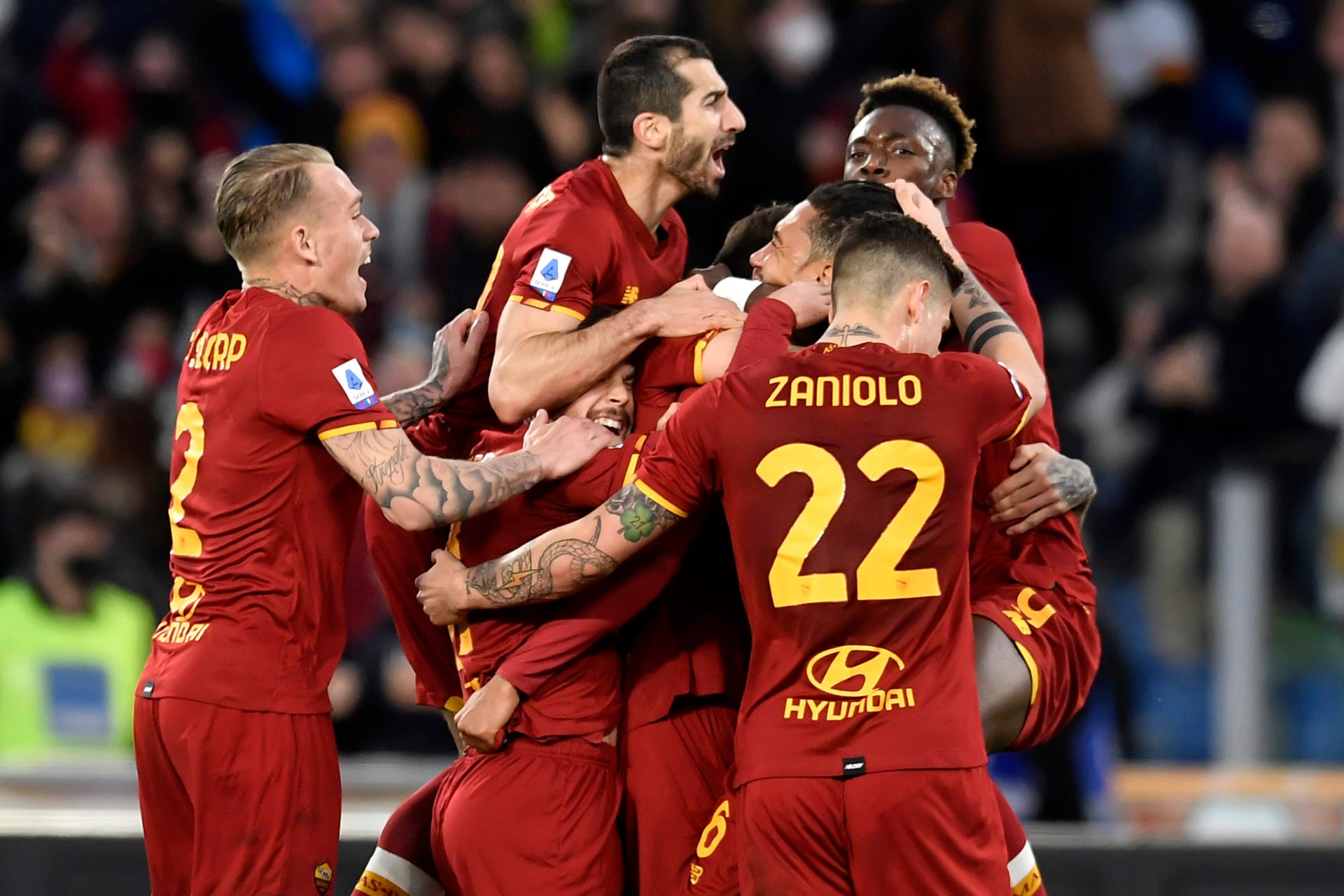 Antonio Conte’s Tottenham Hotspur have made an approach to sign Newcastle United target and AS Roma attacking midfielder Nicolo Zaniolo, according to Il Messaggero.

The report in the Italian news outlet has claimed that Tottenham have been told that they would be able to sign Zaniolo on loan in the summer transfer window if they agree to an obligation to make the deal permanent at the end of next season.

Roma are reportedly looking for between £34.5 million and £38.8 million as transfer fee for the 22-year-old Italy international attacking midfielder, according to the report.

Yes, Newcastle are a big and established club in the Premier League and also have wealthy owners in PIF, but they are unlikely to challenge for major trophies anytime soon.

Tottenham will play in the UEFA Champions League next season, and under the world-class Antonio Conte, the North London club could be going places.

The £75,000-a-week (SalarySport) Zaniolo would find Tottenham a more appealing club than Newcastle.