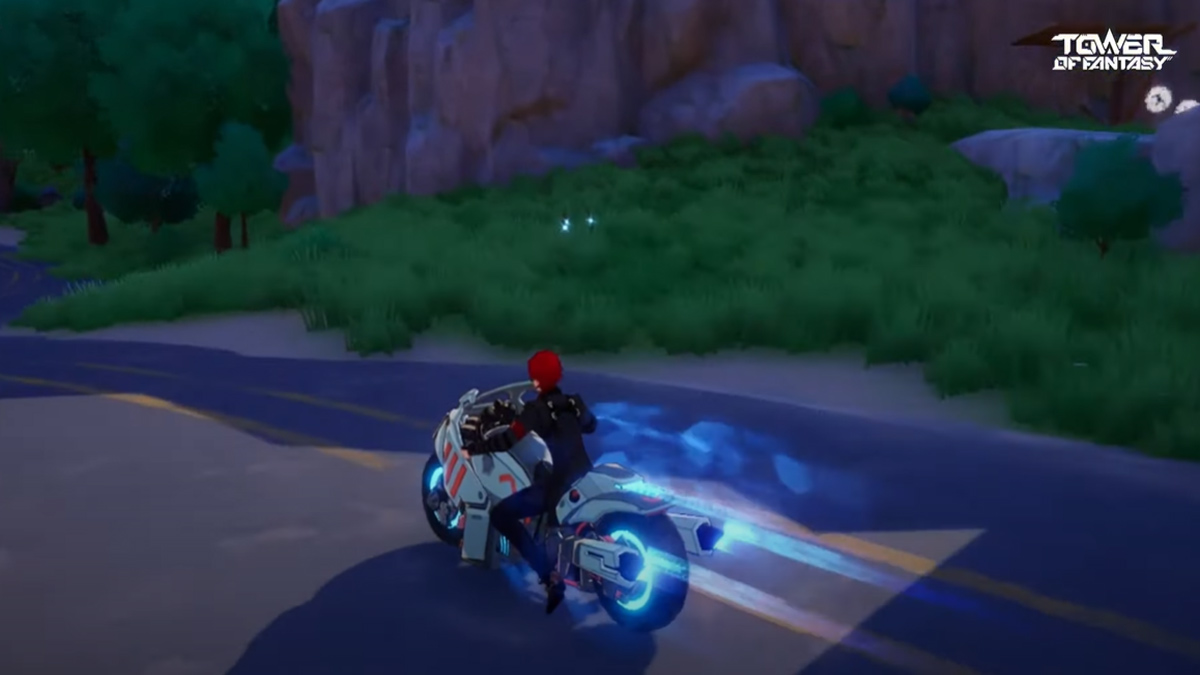 The release date and times for the global launch of Tower of Fantasy on PC and Mobile platforms have been locked in for this week, and excited fans don’t have much longer to wait.

UPDATE: The global release date is here for Tower of Fantasy, and the launch times for the servers have been confirmed as follows:

Gamers can also preload the game across all platforms via the official Tower of Fantasy Website, although the game will not available to download via Steam or Epic Games Store until a later date.

ORIGINAL: The game is already offering rewards to those who pre-register, meaning there will be an early boost waiting for early adopters.

And the best part is that it won’t cost you anything to start playing when Tower of Fantasy comes out on Android, iOS, Epic Games and Steam later this week.

When Is The Tower of Fantasy Global Release Date & Time?

The Tower of Fantasy global release date and time have been set for 5pm PDT / 8pm EDT on Wednesday, August 10, and 1am BST / 2am CEST in the UK and Europe on August 11.

Fans should be warned that server issues are possible on launch day, especially considering how many people are waiting for the game to drop. According to the official ToF team, there have been over 4,000,000+ pre-registrations for the game so far.

As mentioned above, there will be new rewards for those who have pre-registered for the game, with the team confirming that more have been added due to the number reached over the past week.

This includes two limited-time rewards from Hotta Studio to thank everyone for the continued support, with plenty of launch events also being planned for the coming weeks.

The full description for anyone who has not been following the release can be found here: “Set hundreds of years in the future after humanity has escaped the collapsing environment of earth and fled to the distant planet of Aida, players will be able to experience an anime-inspired post-apocalyptic sci-fi art style, freeform character development, immersive objectives, and exciting combat through thrilling battles and exciting open world exploration.”

Unlike with the launch of Genshin Impact, Tower of Fantasy will not be available to play on consoles. This means fans will only have the chance to play on PC and Mobile platforms. There are currently no plans to bring the game to PS4, Xbox One or Nintendo Switch in the future, but there is always a slim chance that this could change if the game proves popular after its launch on August 10.