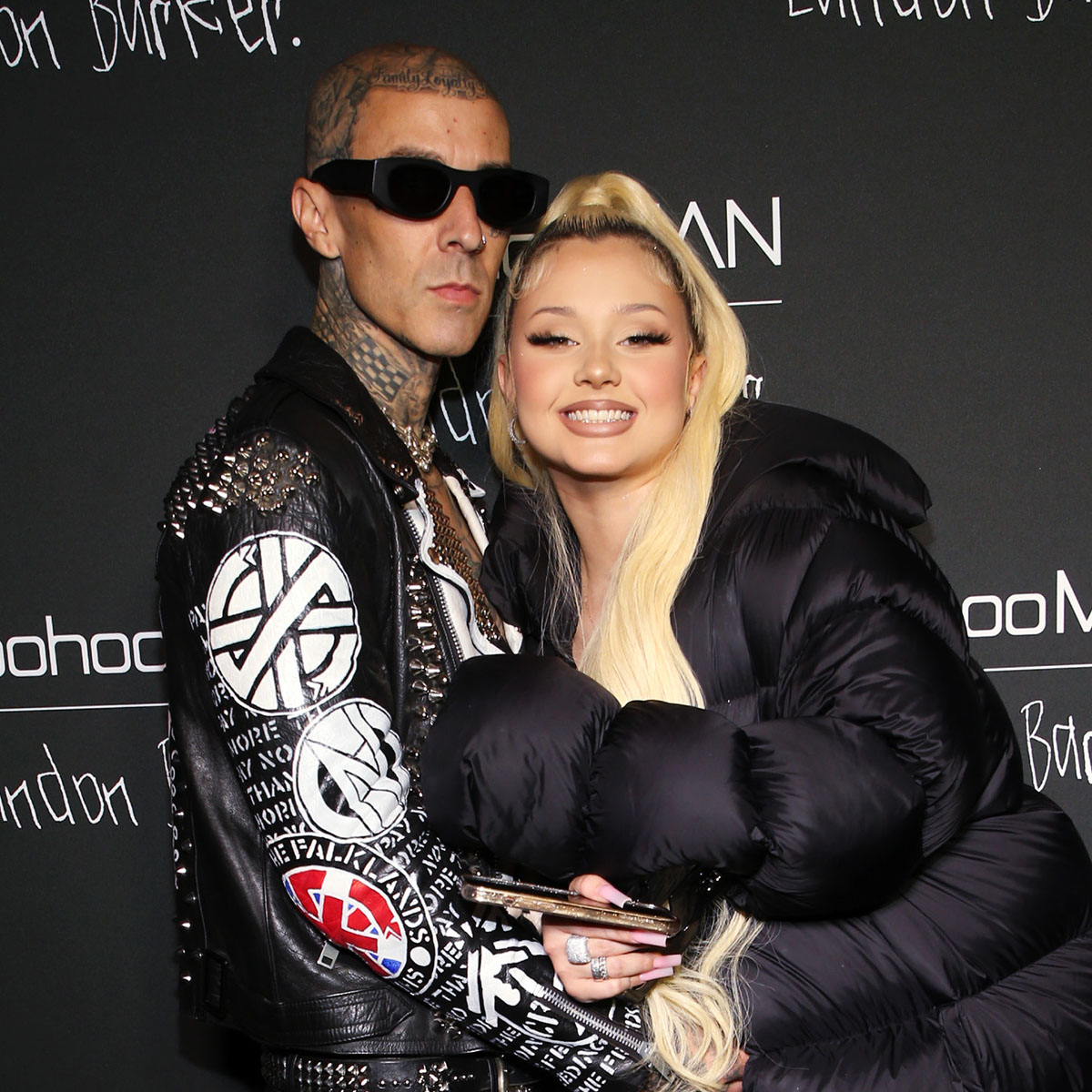 Travis Barker is surrounded by love amid his hospitalization.

On June 28, the Blink-182 star’s daughter Alabama Barker asked for prayers as the rocker battles an undisclosed illness. A short while later, Alabama, 16, posted an image to TikTok showing her holding her dad’s hand as he sat in a hospital bed. Alabama captioned post, which has since been deleted, “Please say a prayer.”

Alongside the post, she shared two broken heart emojis and placed a pink heart emoji over the hospital band on Travis’ wrist for privacy.

E! News has reached out to Travis’ rep for comment and has not heard back.

Travis, 46, was brought by ambulance to Cedars-Sinai Medical Center in Los Angeles on June 28 with wife Kourtney Kardashian, 43, by his side. Earlier in the day, Travis raised some eyebrows on social media after tweeting, “God save me.” However, fans also pointed out that he could’ve been referring to the title of the song that he and pal Machine Gun Kelly released earlier this year.