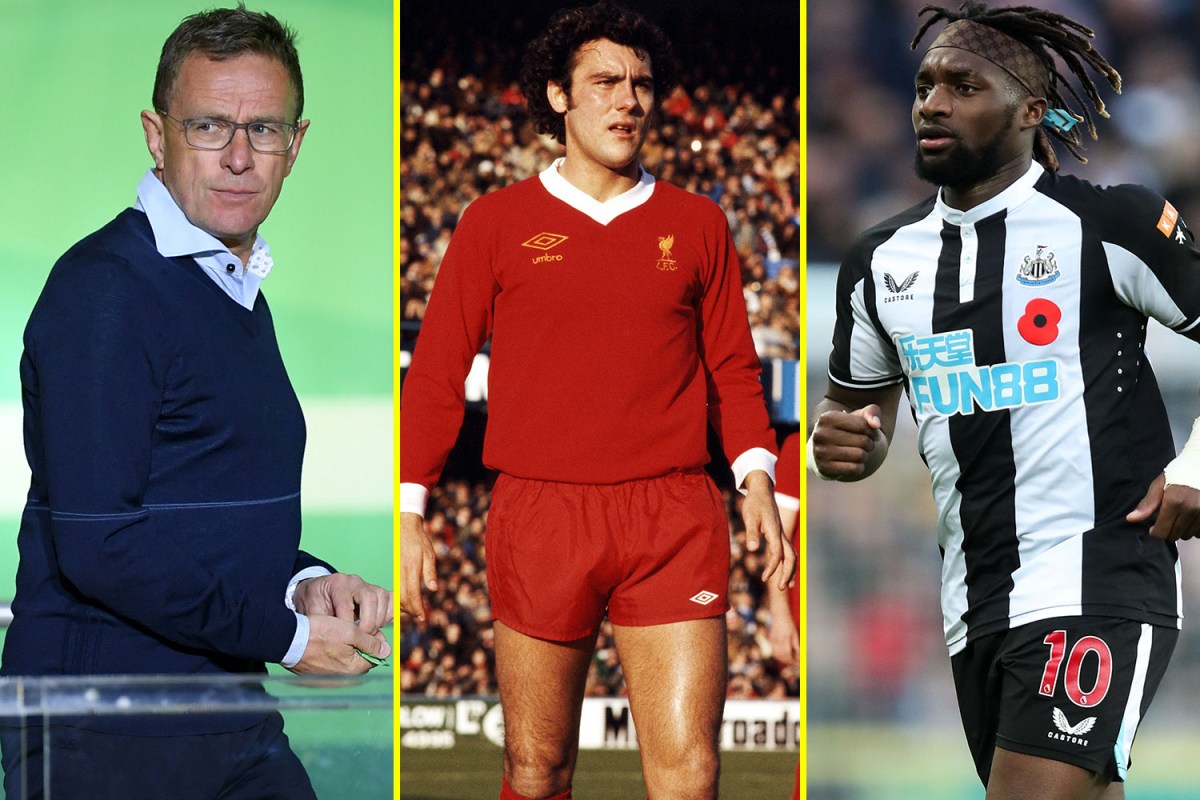 talkSPORT.com brings you all the latest football news, views and gossip.

Sad news emerged on Tuesday evening as it was announced Ray Kennedy had died, aged 70.

The former Arsenal and Liverpool player enjoyed a hugely successful career, famously scoring at Tottenham to seal a double for the Gunners.

New Manchester United Ralf Rangnick will not be in the dugout for the Premier League game against Arsenal on Thursday as he is yet to obtain a work permit, with Michael Carrick continuing as caretaker.

We’ll also be building up to a huge week of Premier League football, starting with the relegation battle between Newcastle and Norwich on Tuesday night.

BETTING SPECIAL – Get Mo Salah, Sadio Mane and Diogo Jota all to score at 7/1