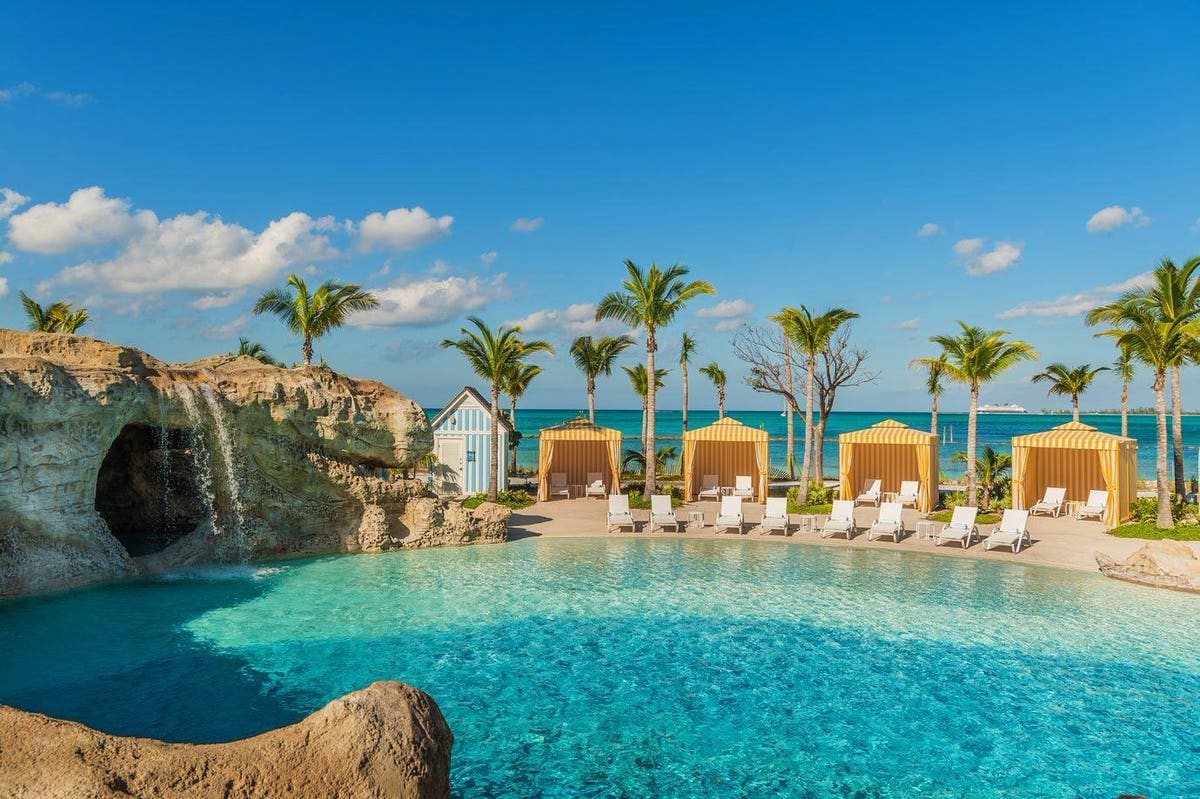 Traveling home from the Bahamas just got a little smoother for some: The Transportation Security Administration announced it expanded its TSA PreCheck program to its first international location, the Lynden Pindling International Airport in Nassau.

Through the program, which costs $85 for five years, low-risk travelers experience an expedited screening process. In January 2022, 97 percent of TSA PreCheck members made it through security in under five minutes, according to agency statistics. TSA PreCheck is currently available at more than 200 airports in the United States, and now available in Nassau.

Historically, a majority of the 5.5 million tourists visiting The Bahamas every year come from the United States, according to the U.S. Department of State. The addition of PreCheck screening at an international location is the first in the TSA PreCheck program’s nine-year history, but more international PreCheck locations could be in the pipeline.

“This has been an excellent partnership throughout the trial period at Lynden Pindling International Airport, and it serves as a model for further extending TSA PreCheck,” said TSA Administrator David Pekoske in a press release. “Permanently opening this TSA PreCheck lane for travelers who join the risk-based program is a credit to the Government of The Bahamas and the commitment of the officers who are maintaining the highest standards of transportation security.”

Already, Nassau is among the 16 U.S. Customs and Border Protection (CBP) international preclearance locations in six countries where CBP personnel inspect travelers prior to boarding U.S.-bound flights. This means that once travelers touch down in the U.S., they don’t have to go through customs before heading to their destination or connecting flight.

The other countries with preclearance are:

Currently, more than 10 million people have TSA PreCheck, according to the agency. Those with TSA PreCheck experience a smoother screening process as they aren’t required to remove shoes, belts, 3-1-1 liquids, laptops, or light jackets.

Passengers who are members of TSA PreCheck and other DHS Trusted Traveler programs are eligible for TSA PreCheck screening. Those interested in the program can submit an online application (it takes about five minutes) and then schedule an in-person appointment that includes a background check and fingerprinting at an enrollment center. TSA has more than 380 enrollment centers and the in-person appointments typically take about 10 minutes.

To find the program that best suits your travel needs, you can use the Department of Homeland Security trusted traveler comparison tool. For instance, frequent international travelers may want to consider Global Entry, which costs $100 for five years and includes TSA PreCheck.