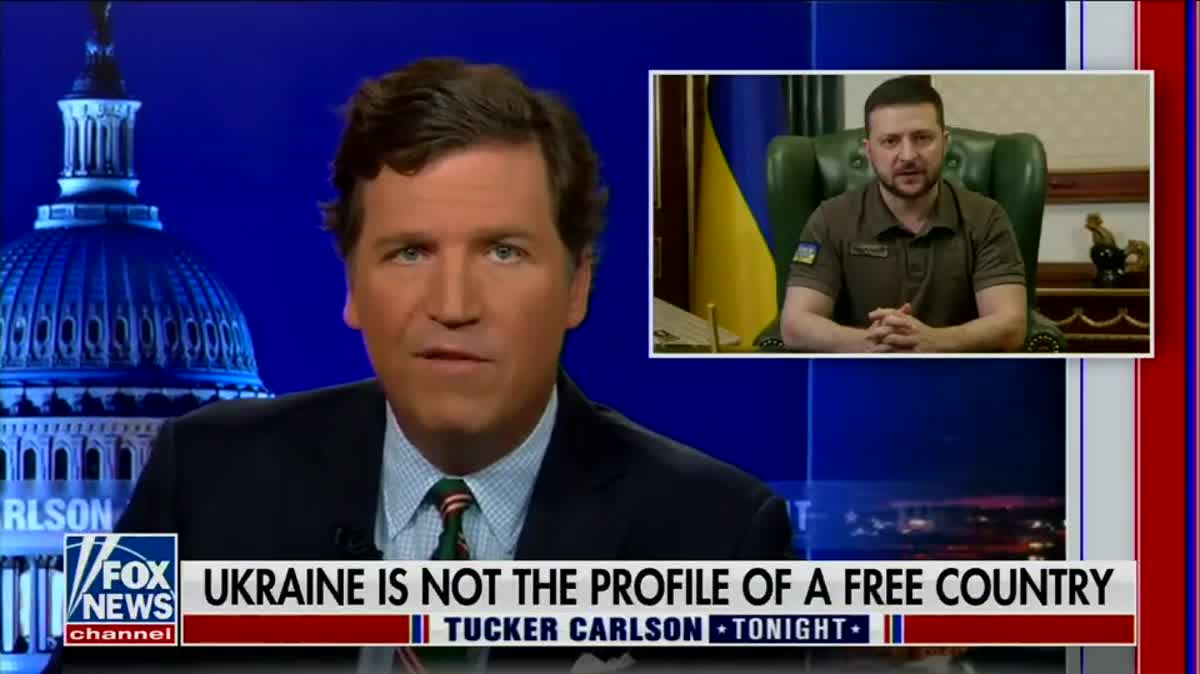 Russian dictator Vladimir Putin has always been a violent thug who has his critics murdered. He once worked as a KGB foreign intelligence officer for 16 years, rising to lieutenant colonel, and those guys aren’t exactly good people. Unless, of course, you’re Fox News host Tucker Carlson.

Carlson hosts the highest-rated show in cable news, so he could use his influence to do good, but that’s asking too much. He doesn’t make much sense when he defends Russia while attacking Ukraine.

In May, he said, “The war in Ukraine is designed to cause regime change in Moscow. They want to topple the Russian government. That would be payback for the 2016 election.”

In reality, Russia brutally invaded Ukraine, and they are attempting genocide against the Ukrainian people.

“Is Vladimir Putin more communist than Sandy Cortez [AOC]?” Tucker asked. “Is Putin throwing Americans in jail for attending political rallies at the Capitol? Is he trying to confiscate the rifles from your bedroom?”

Carlson’s evidence for his excuses for Russia’s appalling actions consists only of the Fox News host’s use of sarcasm.