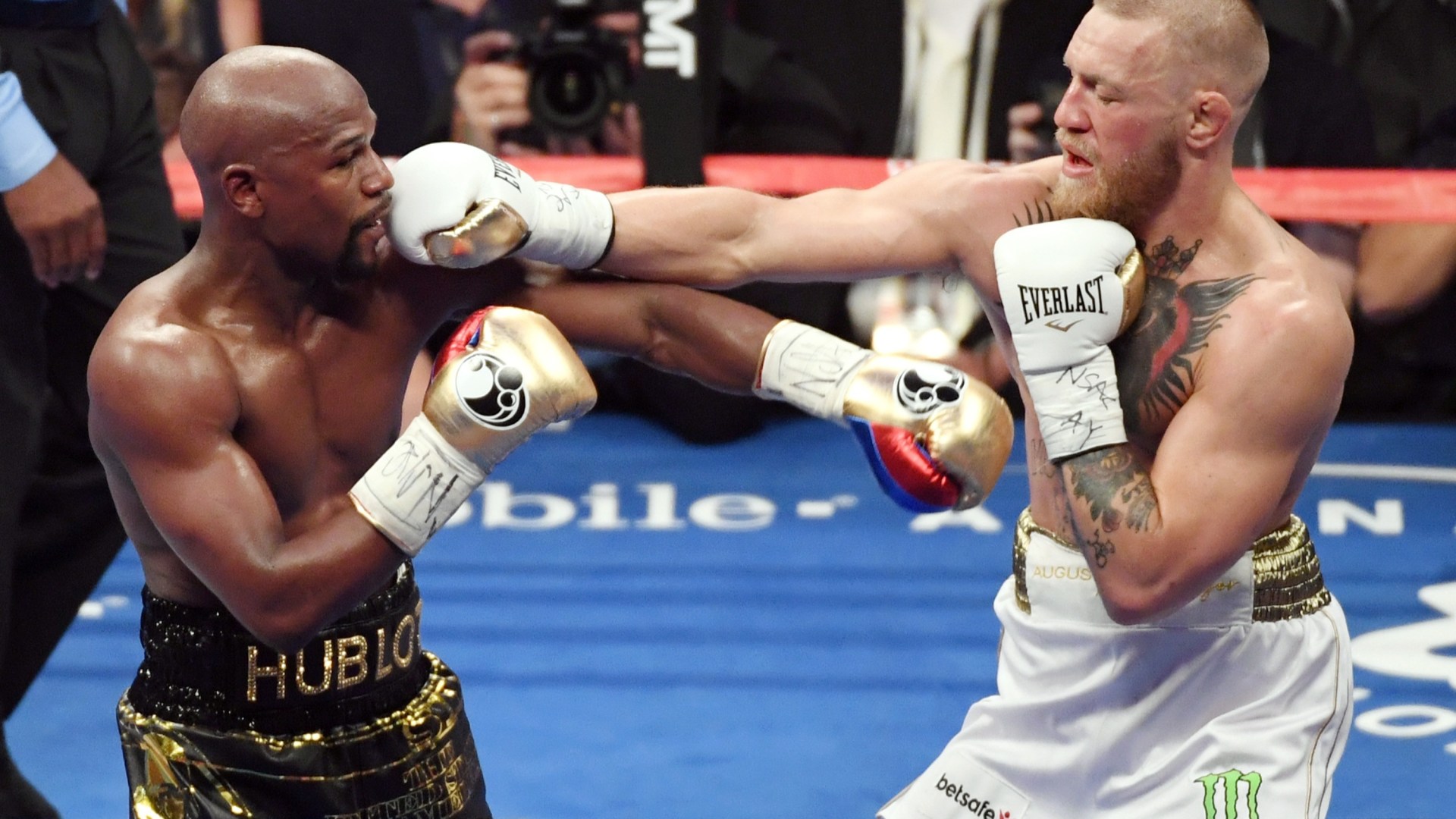 Former dual-weight UFC champion Conor McGregor has hit back at Floyd Mayweather’s claim that they are in talks for a lucrative rematch.

‘Notorious’ made his boxing debut back in 2017 against Mayweather in ‘The Money Fight’ which remains one of the most successful pay-per-view events of all time.

The MMA fighter started well against arguably the best boxer of his generation before gassing out and being stopped on his feet inside 10 rounds.

Since going 50-0 against McGregor and retiring, Floyd has participated in a series of exhibition contests.

The first of these came in Japan on New Year’s Eve 2018, when he knocked out kickboxer Tenshin Nasukawa.

Last year, Mayweather stepped back through the ropes once more and went eight rounds with social media star Logan Paul.

In 2022, he has been far more active. Floyd began in May with a bout in Abu Dhabi, UAE, in which he beat up his former sparring partner Don Moore.

This Sunday, September 25, he will head back to Japan and face MMA fighter Mikuru Asakura.

Ahead of his exhibition vs Mikuru Asakura in Japan this Sunday, he claimed a rematch with McGregor is in play: “I want to go out there this weekend and have fun.

“Then I have another exhibition Dubai in November, and me and Conor McGregor in 2023.

“We don’t know if it’s going to be an exhibition of a real fight, but there’s been talks of both. I would prefer an exhibition.”

Regarding why he’d prefer an exhibition, Mayweather explained: “I am not into fights where I am going to take any real punishment.

“So, guys like Conor McGregor and guys that don’t really hit hard such as YouTubers or UFC guys, I don’t really mind colliding with those kinds of individuals.

On Wednesday evening, McGregor posted a picture from his fight with Mayweather to social media with the caption ‘not interested’, seemingly ending talk of a 2023 rematch between the two men.

In a since-deleted tweet, the 34-year-old also reacted to Mayweather’s claim that he will make around £17million for his latest exhibition after previously suggesting he made £88m for fighting YouTuber Logan Paul.

“When we fought the last time. Otherwise he’d have been on the list. He hasn’t made the list since 2017. In other words he’s full of s***”

McGregor is in the final stages of recovery from the fractured tibia and fibula he suffered at UFC 264 in July 2021.

‘Mystic Mac’ is expected to return to fighting in 2023 but right now he is in the Dominican Republic filming a remake of the 1980s classic Road House alongside Jake Gyllenhaal.