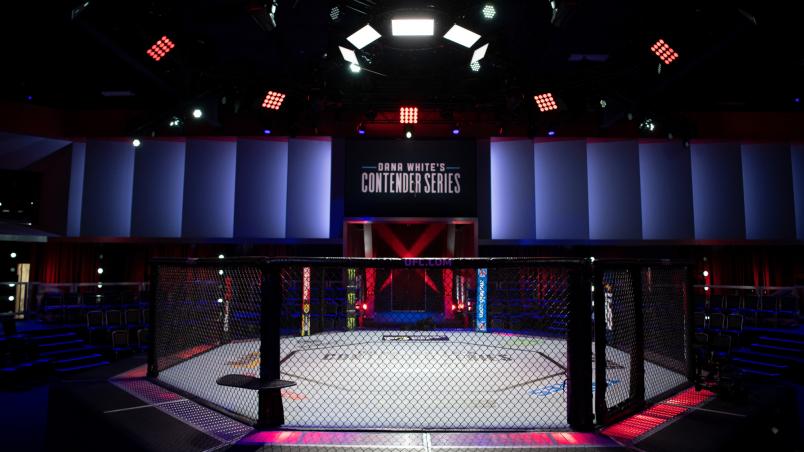 The world elite MMA returns to the UFC Apex Center this weekend as bantamweight rivals Cory Sandhagen and Song Yadong face off.

Sandhagen is ranked fourth in the bantamweight standings and is eager to secure a shot at Aljamain Sterling’s title in the near future.

But he must first put on a show against dangerous Chinese ace Yadong this weekend.

‘The Kung Fu Monkey’ has a record of 19 wins and six losses but beat Marlon Moraes last time out.

‘The Sandman’ Sandhagen, meanwhile, is 14 and four and comes into this clash off the back of two defeats to Petr Yan and TJ Dillashaw.

This event is scheduled to take place on Saturday, September 17 and is being held at the UFC Apex Center in Las Vegas.

The prelim action will start at 10pm with the main card kicking off at midnight.

Sandhagen vs Yadong can then be expected at around 3am on Sunday morning for UK fans.

The action will be shown on BT Sport 1 and their coverage will start at 10pm.

talkSPORT will also have all the build-up and reaction to the action throughout fight week.

Sandhagen vs Yadong: What has been said?

Cory Sandhagen: “Yadong is super athletic, and I think that he’s a very dangerous guy.

“But I don’t think that he’s ever faced anyone like me. I know everyone says this s*** every single time, but he literally hasn’t faced like anyone in the top five, so I could say that definitively.

“I’m a humble enough guy and smart enough guy to know that if I want to be the champ and remain the champ for a long time, I need to like fix some stuff in my game.

“I want to be champ. I spent the last year really hammering that down and making sure that when I come back, which is now, I can make a real run at the title.”