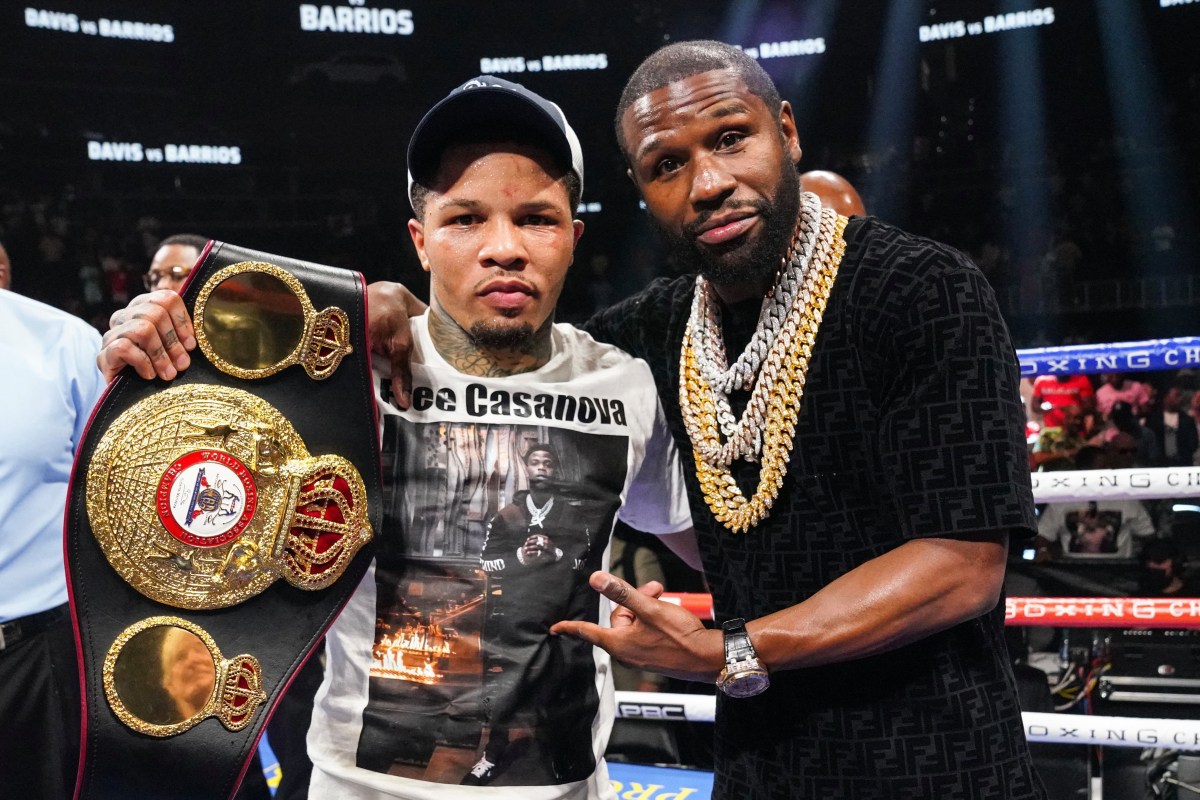 Gervonta Davis will have his sights set on extending his undefeated record again this weekend following his stunning win over Mario Barrios.

The WBA super-lightweight world champion, who also holds lesser WBA ‘regular’ belts in two other divisions, made headlines around the world by knocking out El Azteca back in June.

Davis jumped up from 130lbs to 140lbs and overcame early adversity to stop his American compatriot in dramatic fashion.

‘Tank’ will now take on Isaac Cruz (22-1-1, 15 KO) this weekend and the Mexican has not lost a fight since February 2016, which was an eight-round decision in just his sixth professional bout.

‘Pitbull’ has since bounced back to claim an 18-fight unbeaten streak which includes his win over Francisco Vargas in June.

Davis vs Cruz: Date and time

This 12-round lightweight title fight will take place this weekend on Sunday, December 5.

It is being held at the Staples Center in Los Angeles with Davis putting his WBA belt on the line.

Fans can expect the main event ring-walks to get going from around 4am UK time on Monday morning.

Unfortunately, UK television rights are yet to be confirmed for the fight but it will be shown on Showtime PPV.

Davis’ last fight with Barrios was shown on Fite TV for a price of £9.99, while his clash with Leo Santa Cruz last year was aired free on Channel 5.

Davis vs Cruz: What has been said?

“I respect Isaac Cruz for stepping up and taking the fight, but everyone knows what I do,” Davis said in a press release.

“I come in looking for the knockout and that’s exactly what I’m going to do in this fight.

“I’m back in Los Angeles where the stars shine and I’m going to light it up against Isaac Cruz at Staples Center on Dec. 5.”

“First I want to thank Gervonta Davis and his team for this opportunity – an opportunity I won’t let get past me,” Cruz said.

“God willing I’ll be world champion on Dec. 5. This fight is a very big motivation for me as a professional and as a personal goal. I’m sure after Dec. 5 everyone in boxing will know the name Isaac ‘Pitbull’ Cruz.”