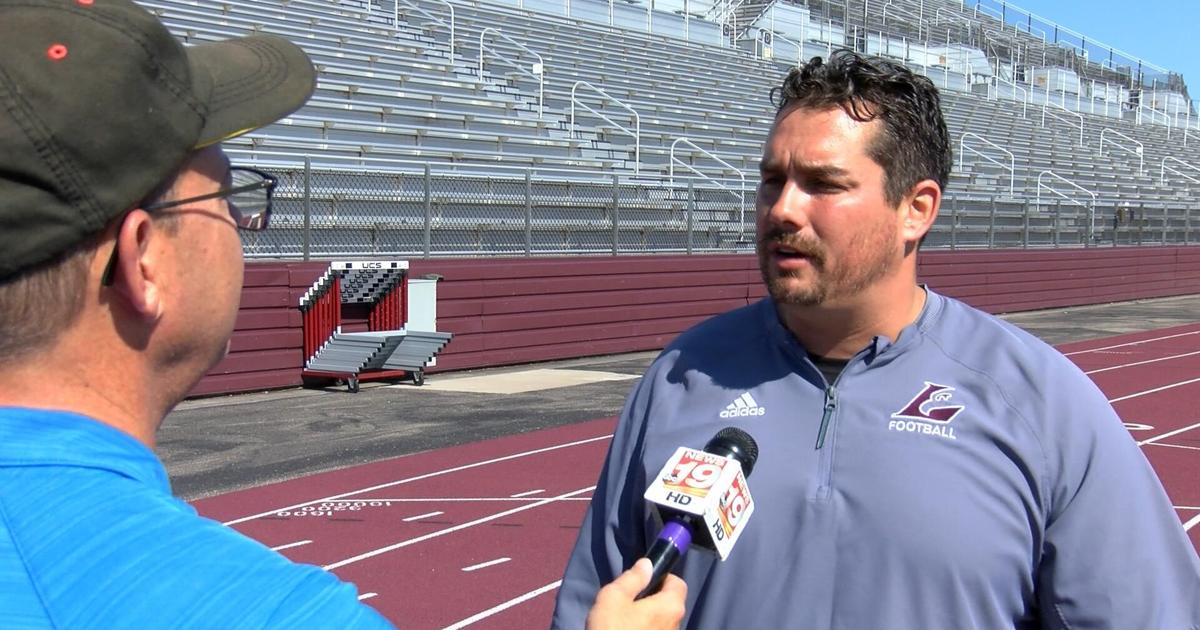 That was taken care of last season when they qualified for the postseason for the first time since 2006.

Time to hit the reset button which is what the Eagles did Tuesday at an informal media day at Harring Stadium.

After making it to the second round of the playoffs, the bar has been raised this season.

“I think we took the necessary steps we needed to. It’s all about those steps that you kind of work your way along. You don’t just go from there to a national championship. So I think we took some of the baby steps. Obviously we weren’t happy with the way we finished. I’m going to continue to preach to this group over the course of the next three weeks going into the season, it’s about the process for us,” said head coach Matt Janus.

“Getting that experience I think is very beneficial for this team. We’ve got a lot of guys back who were on that playoff run. Just kind of gives us a little motivation and something to strive for this year and try to be even better than that,” said defensive back Elijah Alt.

The Eagles will hold their first practice on Thursday.

The season opener is September 3 at home against Dakota State.