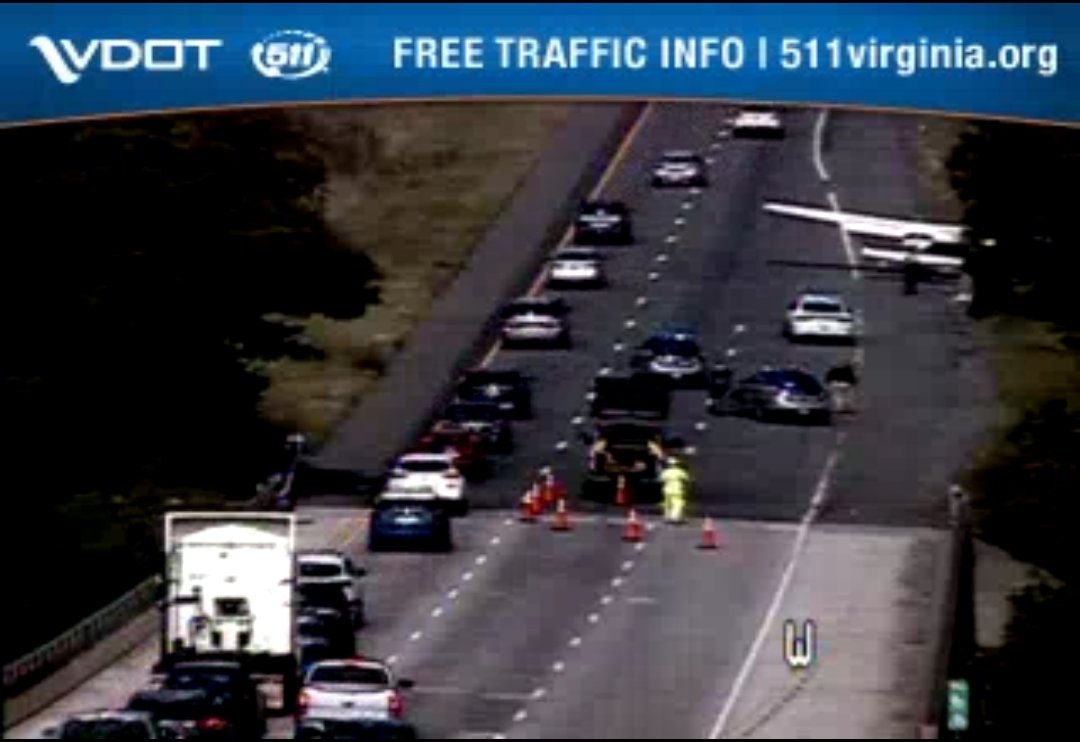 WARREN COUNTY (DC News Now) — Traffic along part of Interstate 66 was shut down for a time Saturday after the pilot of a small plane had to make an emergency landing near Fort Royal.

Virginia State Police (VSP) said the private plane landed on the highway near Mile Marker 6 shortly before 10:45 a.m. after it’s engine failed. The pilot, who was the only person on board, wasn’t hurt.

The Virginia Department of Transportation (VDOT) Staunton District tweeted about it at 11:07 a.m. Part of the tweet read:

An airplane (yes, and airplane) is blocking the right lane of #I66 westbound just past exit 6 in #Warren County.

VSP said the FAA and NTSB were told about the emergency landing.