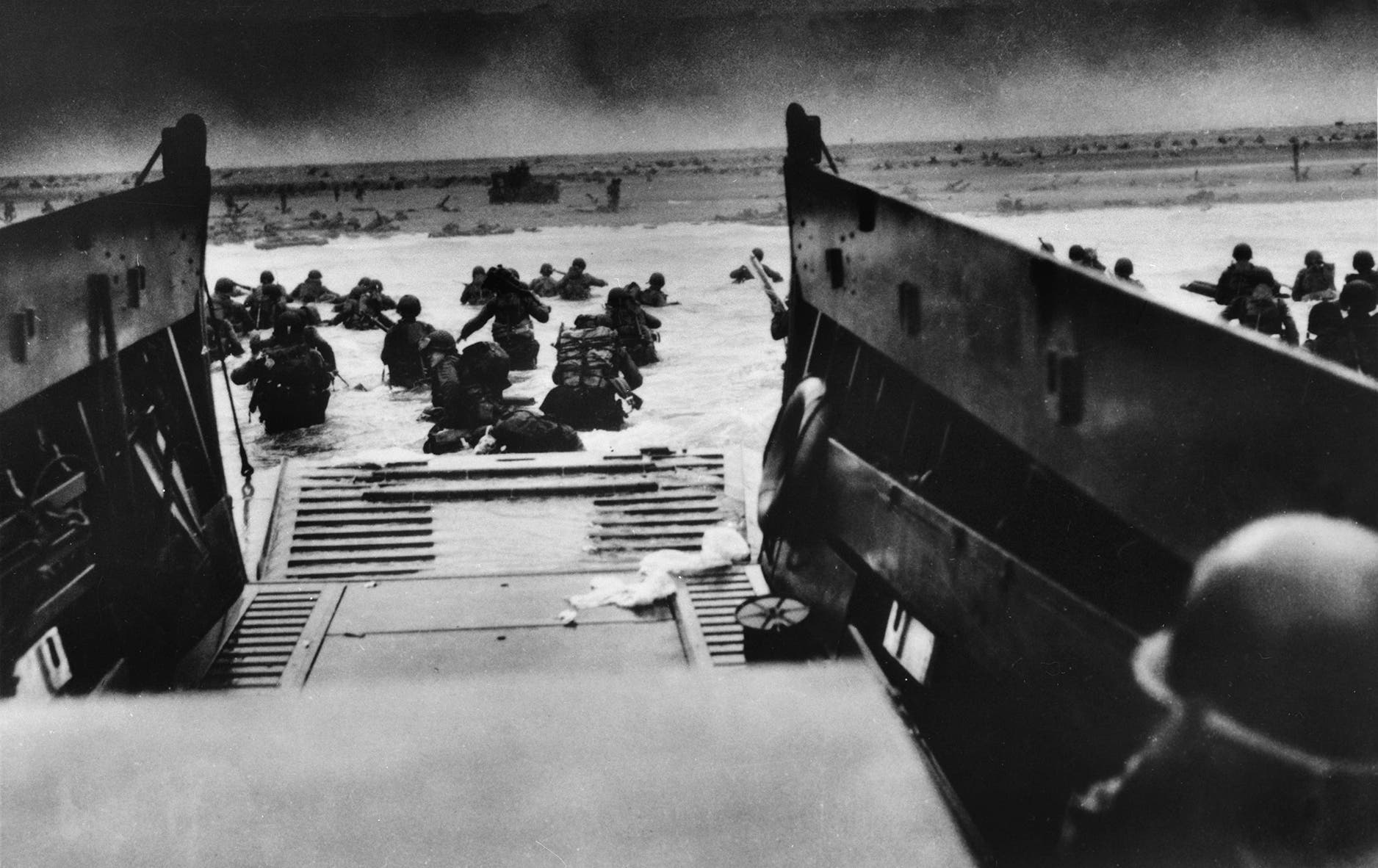 Critics took aim at The Washington Post Wednesday for claiming that the “harsh views” found in a survey conducted by the U.S. Army amid World War II ran counter to the “wholesome image” of the “Greatest Generation.”

According to The Post, an online project at Virginia Tech led to the discovery of 65,000 pages of Army surveys at the National Archives, which included the uncensored views of soldiers serving during wartime and addressed topics like race, women serving in the armed forces, homosexuality and the war itself.

“These harsh views, and others, from the segregated Army of World War II, emerge in a new project at Virginia Tech that presents the uncensored results of dozens of surveys the service administered to soldiers during the war,” The Post’s article read.

“Much of material is being placed on the Internet for the first time, and a lot of it runs counter to the wholesome image of the war’s ‘greatest generation,'” it added.

The article went on to quote some of the surveyed soldiers’ views, which included some who disagreed with the potential integration of the military on the basis of race, disapproval of the women serving in the Women’s Army Corps (WACS), a distraught soldier who identified as gay and appeared to be upset about being drafted into the Army, and Black soldiers upset about being treated differently than other soldiers.

Critics took to social media to blast The Post’s framing of the surveys, with some questioning the desire to view people in the 1940s through a 21st-century lens, and others suggesting that there was now an ongoing effort to cancel the grandparents of some Americans.

“Sounds like it’s time to topple some World War Two statues and monuments,” one critic jokingly wrote, seemingly referencing efforts by the left to remove statues of other historical American figures.

CHARLOTTESVILLE ROBERT E. LEE STATUE TO BE MELTED DOWN FOR PUBLIC ART PROJECT

Other critics noted the accomplishments of the soldiers taking the surveys, despite their viewpoints, such as defeating Nazi-controlled Germany and the Empire of Japan.