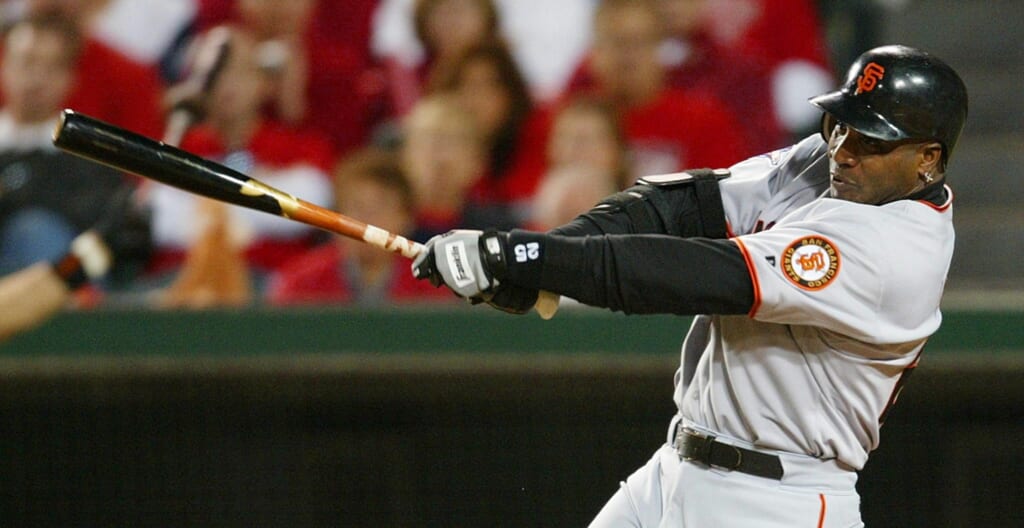 Which legendary homer is your favorite?

MLB players need to expertly handle a ball glove, throw hard and fast, run like hell, and, of course, hit the ball like a pro. But there’s a special breed of superstars who’ve carved out a place in baseball history: home run kings.

Baseball is really all about big hits and home runs. Fans pray to see a fastball sizzling toward home plate and hear a sweet “crack!” as the bat perfectly connects, sending the leather-clad projectile over the wall. The crowd goes wild, the scoreboard lights up, and teammates celebrate as the batter triumphantly rounds the bases. Home runs are why fans and bettors love the sport.

When it comes to home run kings, there are three players who were absolutely magical with a bat in their hands, which is how they became the MLB’s top 3 home run hitters of all time.

Here are MaximBet’s favorite homers from each:

Babe Ruth. The Bambino. The Sultan of Swat. In baseball, he’s considered one of the greatest players in history. No list of home runs or home run hitters would be complete without his name. For almost 40 years, Ruth held the home run record at 714. Perhaps his most storied home run was the supposed “called shot” in the 1932 World Series, where he pointed to center field before smacking it over the fence. It’s the stuff of legend.

This is the homer that broke The Bambino’s all-time home run record. “Hammerin” Hank Aaron specialized in hitting home runs. It was in 1974 that a crowd of 53,775 people—the largest in the history of Atlanta-Fulton County Stadium—watched Aaron hit a 4th inning pitch to beat Ruth’s record. It was a history-making homer from one of baseball’s most distinguished players.

There may be some controversy shrouding Barry Bonds’ home run record. Even so, few can argue with the fact that 15 years later, nobody has met the challenge and surpassed Bonds’ 756-home-run record. Bonds immediately threw his hands in the air after connecting with the ball and realizing he had broken the record. The crowd went wild and his teammates were crying. One of baseball history’s most exciting and emotional moments.

Ready for more history-making baseball? Take advantage of MaximBet’s massive welcome offer that puts a 100% bonus up to $1,000 back into your betting account after your first deposit. Sign up here today to maximize your sports betting experience with MaximBet.