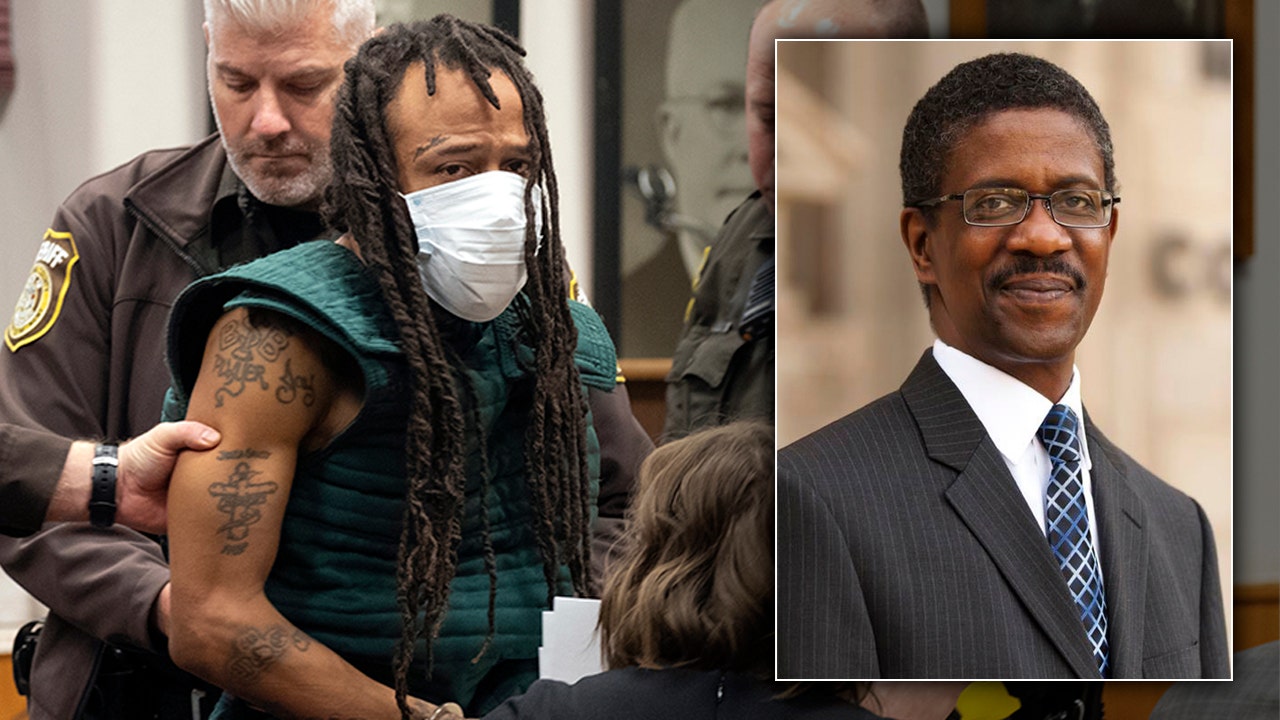 Waukesha parade suspect Darrell Brooks’ release on just $1,000 bail weeks before the deadly attack prompted Milwaukee’s district attorney to announce an investigation into his own office’s request for such a low sum.

But it was a court commissioner, not a low-level prosecutor, who agreed and cleared the way for Brooks’ release.

He did not respond to emails seeking an explanation, and no one picked up multiple calls to a phone listed under his name.

Milwaukee Court Commissioner Cedric Cornwall in a campaign photo from his failed 2014 run for a judge seat.
(Cornwall for Circuit Court Judge)

Numerous experts, including former prosecutors, police officers and defense attorneys, told Fox News Digital that Brooks’ bail seemed too low for the crime: allegedly punching a woman, stealing her phone and running her over with the same SUV believed to have been used weeks later to cause carnage at a family-oriented holiday parade. He also had charges for another firearms felony pending an active warrant out of Nevada and a record of skipping bail.

“The State’s bail recommendation in this case was inappropriately low in light of the nature of the recent charges and the pending charges against Mr. Brooks,” Milwaukee DA John Chisholm’s office said Monday while announcing the internal investigation. “The bail recommendation in this case is not consistent with the approach of the Milwaukee County District Attorney’s Office toward matters involving violent crime, nor was it consistent with the risk assessment of the defendant prior to setting of bail.”

Even the suspect’s mother allegedly claimed she regretted buying his freedom, according to a New York Post report citing a conversation with an unnamed ex-girlfriend of the suspect.

“She’s wrecked that people were killed as a result and she’s like, ‘I’m blaming myself, because had I not bailed him out, this wouldn’t have happened,'” she said.

Cornwall, who has previously tried to become elected to a judge’s seat, is an appointed court commissioner in Milwaukee serving at the pleasure of the court’s chief judge. Public records show he earned a base salary of $123,547 in 2020 and was hired in 2005. Prior to that he was a public defender and a partner in two private practices.

On the same day he set bail for Brooks, he set bail at $500 for a man accused of strangulation, battery and domestic violence, court records show. And a day earlier, he set bail for a woman facing three felony charges, including one for child abuse, at $1,000.

And in 2006, he set a $100,000 bail for a foreign exchange student accused of a violent sex crime — but didn’t order him to surrender his passport, according to FOX 6 Milwaukee. That man, Tim Tse, then fled to China. Hong Kong authorities later arrested Tse on an unrelated charge and saw his international warrant, allowing for his eventual extradition back to the United States.

“Based on the information that was presented in court, including the serious nature of the offenses the defendant had been charged with and the allegations contained in the criminal complaint, I imposed cash bail that was 10 times higher than the amount requested by the defendant and consistent with the bail requested by the Milwaukee County District Attorney’s Office,” Cornwall said at the time.

“After considering the statements of the prosecutor and defense attorney, I rejected the defendant’s request for lower cash bail in conjunction with his surrendering his passport, given that a person who is determined enough can find a way to leave the country without one.”

He had the authority to set higher bail for Brooks but did not despite a 50-page rap sheet spanning three states and stretching back to 1999, with numerous convictions for violent felonies — and the open warrant out of Nevada.

In the Waukesha case, overseen by a different court in a different county, District Attorney Susan Opper made good on a pledge from earlier this week and requested a bail so high that Brooks would have no hope of paying it: $5 million.

“I have no problem with the bail being recommended by the state,” he said. “The nature of this offense is shocking.”