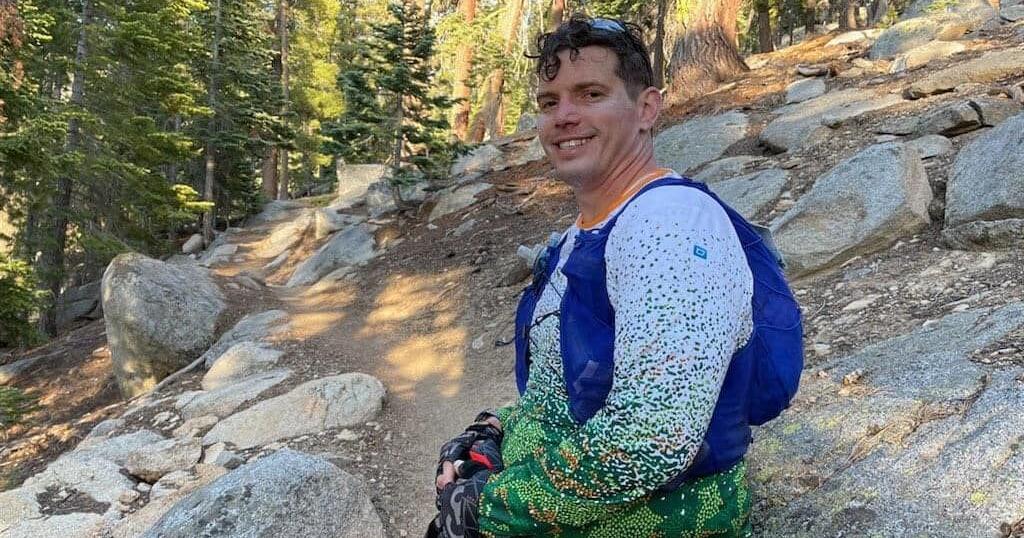 Lake Tahoe, CA. (WAOW) — Three years ago, Wausau native Stefen King said he couldn’t even run a mile. When he sat down with his soon to be wife Tiffany, they set goals they never imagined to accomplish.

This past weekend, King was one of a select group of runners not only to be accepted into the Tahoe 200 Ultramarathon, but to complete it.

The Tahoe 200 is 40,200+ feet of ascent/descent, around the entirety of the lake. Runners sleep in small increments, receive brief rest and medical attention at check points, but ultimately do not stop until completion. King completed the track in 83 hours total.

“Last night I was very happy to be completing those last final miles, I was ready for it to be over with. In the end it was 83 hours I was just ready to be done moving and wanted to relax a little bit and not have to worry. A lot of emotions at that time, just knowing that this is a goal I’d be able to complete and all the support I had along the way,” said King.

King prepared for the biggest run of his life with the closest conditions at his disposal — Rib Mountain. While it was enough to get him to the finish line, he struggled with respiratory issues from altitude and particle-filled air on the terrain.

“When I got out here I was expecting I was going to have a little bit of complications, as I was making a climb up a hill I would all of the sudden have to stop cause I was wheezing, I couldn’t breathe and coughing a lot and even running down some of the hills which typically isn’t a concern, I just couldn’t catch my breath.”

King said he does not have another run planned just yet, instead he plans on investing his time into the family and friends that supported him through this journey.