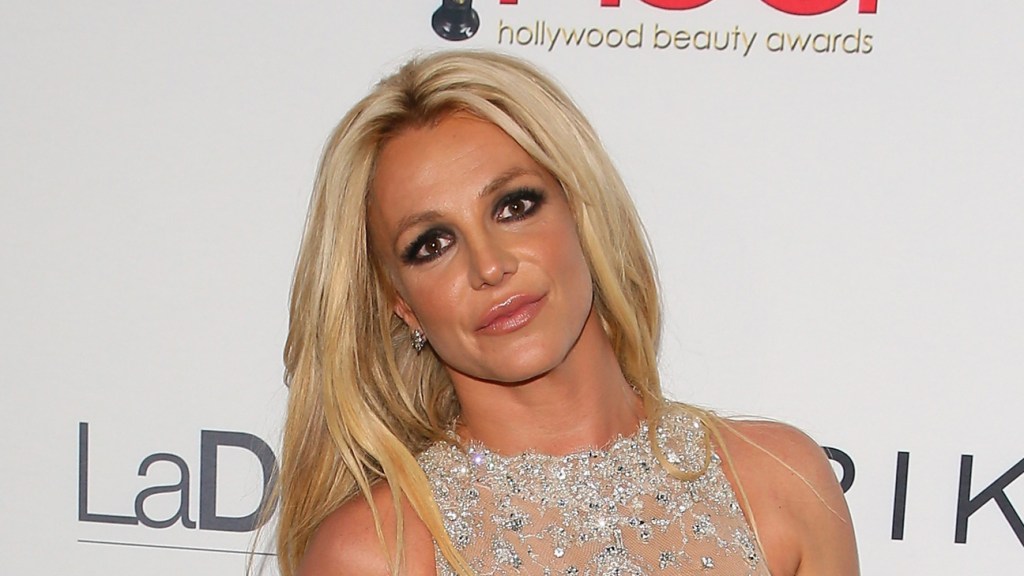 Britney Spears has had a miscarriage.

The singer publicly introduced that she and her fiance Sam Asghari had the miscarriage in an Instagram publish on Saturday. The information comes just a little over a month after Spears revealed she was pregnant and 6 months after the singer was launched from a 13-year conservatorship.

“It is with our deepest sadness we have to announce that we lost our miracle baby early in the pregnancy,” Spears wrote. “This is a devastating time for any parent. Perhaps we should have waited to announce until we were further along. However, we were overly excited to share the good news.”

The assertion continued, Our love for one another our power,” acknowledging the duo will “continue trying to expand our beautiful family” earlier than noting that the couple is grateful for the help and would really like privateness at the moment.

Spears concludes her assertion, which is on behalf of her and Asghari, within the caption of the Instagram publish. “We are grateful for what we have in the process of expanding our beautiful family,” she wrote. “Thank you for your support.”

In a reply to the announcement, Asghari responded, “We will have a miracle soon.”

Spears first made the announcement that she was pregnant together with her and Ashghari’s first youngster on April 11 in an anecdote referencing the couple’s then-recent Hawaiian trip. Asghari confirmed the information in his personal Instagram announcement later that day, writing, “Marriage and kids are a natural part of a strong relationship filled with love and respect. Fatherhood is something I have always looked forward to and I don’t take lightly. It is the most important job I will ever do.”

Spears and Asghari have been engaged since September 2021. The singer has two sons, Jayden and Preston, from her relationship with ex-husband Kevin Federline.