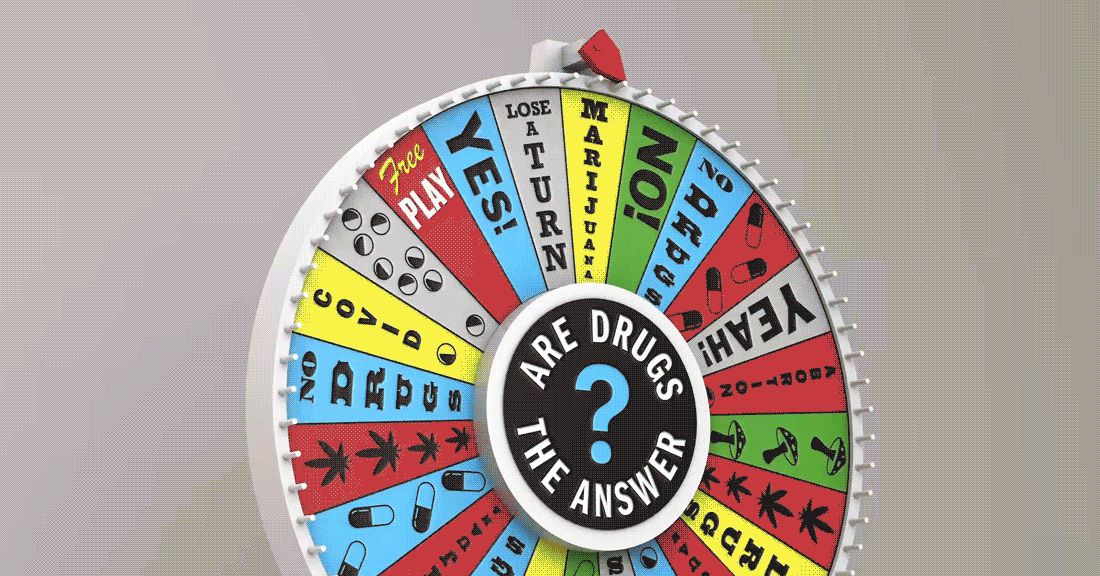 Last winter, within days of the Supreme Court’s decision to hear Dobbs v. Jackson Women’s Health Organization, an abortion case that could gut access to reproductive care, the Food and Drug Administration announced that it would allow abortion drugs to be available by mail, without an in-person doctors’ visit.

The move was heralded as a solution to the prospect of diminished access, though states are already gearing up to curtail these pills, too. The news, however, also illuminated just how drugs might take on a more important role in society, intersecting politics and personal health and choice in surprising new ways.

The March issue of the Highlight was inspired by exactly this idea. With each of its stories, it asks, “Are drugs the answer?”

We look at not only the telehealth startups aiming to provide pregnant people with abortion medication under increasingly draconian state laws, but also the relatively newly accessible Covid-19 antiviral drugs and the role they will have to play in the future of the pandemic, if the government can get them to the people who need them most. Paxlovid and molnupiravir, the two therapeutic antivirals have shown varying but promising levels of effectiveness in stunting Covid-19’s dangers. So, what role could these therapeutics have in spelling the end of the pandemic? Could they work in tandem with vaccines, or perhaps be an option for those who will not take the vaccine or do not have access to it?

We also examine the trend toward wider acceptance of once-illicit drugs such as psilocybin (a.k.a. mushrooms), LSD, and cannabis within the wellness sphere. They’re marketed in increasingly inoffensive ways, from gummies to chocolates to tiny mints, with just a few milligrams a dose, and some are touting their ability to address everything from alcohol dependence to depression.

Finally, our cover story looks at a question that has been bubbling for years among advocates, lawmakers, and activists: Why can’t the US figure out one federal policy to legalize marijuana? Several years into states’ grand experiment to legalize and regulate cannabis, we know this much: The tax windfall could be huge; it could swiftly reverse the criminalization of brown and Black Americans that has continued under the Drug War; and it would open doors to medical research, among many other benefits. Bipartisan support for federal legalization also suggests that drugs, in the case of cannabis in particular, could be the answer. Overseeing a previously unregulated industry under national cannabis policy, however, is laced with more inequity and tension than it might seem.

The new, easy-to-take antivirals are now on pharmacy shelves. This is who they stand to help the most.

Restrictive states have already set their sights on a new wave of telehealth companies that were supposed to be a panacea for a post-Roe world.

Tiny doses of magic mushrooms, LSD, and cannabis have hit wellness culture, while the stigma around the drugs recedes.

Why can’t we figure out one federal policy to legalize marijuana? (Coming Thursday)

Public opinion, lawmakers, and states are aligned that it might be time to legalize cannabis. So, how hard is it to finally get it done?