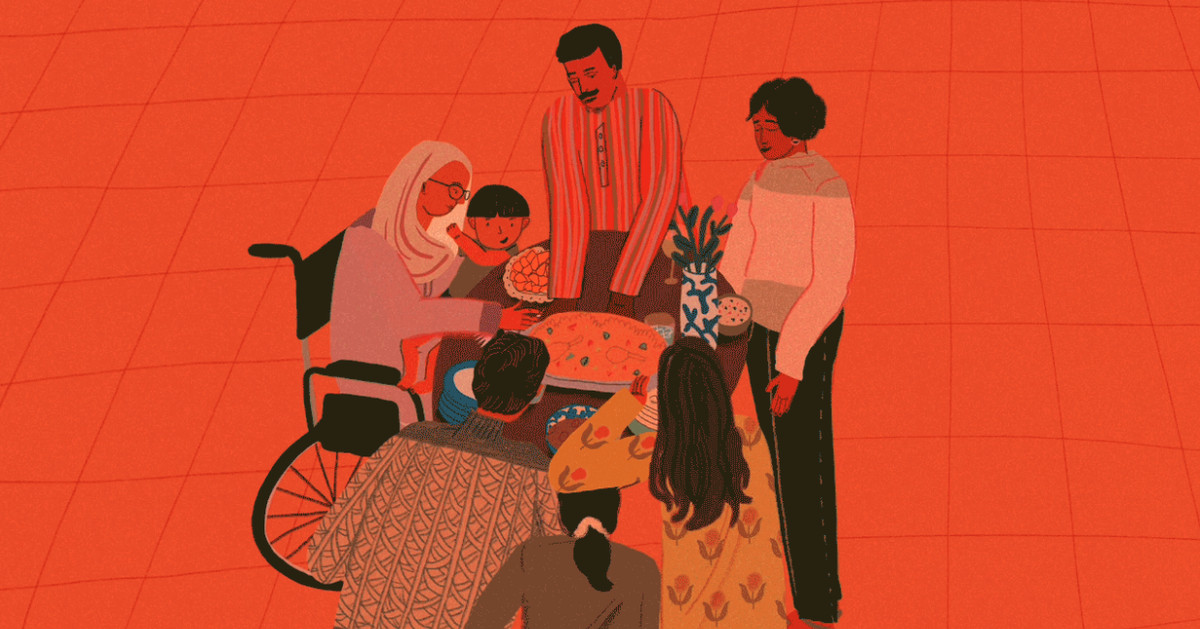 During the holidays, it’s nearly impossible not to think of family, of all the traditions and rivalries and complicated dynamics that families tend to encompass. It feels inevitable, too, to reflect on loss or distance or regret; families are notoriously fragile, and this year, after Covid-19 has claimed millions of people around the world, they feel particularly so.

In time for the holidays, this month’s issue of The Highlight explores the core of families — what happens when they are fractured, by circumstance or by choice?

An estimated 1.5 million children worldwide have lost a caregiving parent or relative to the Covid-19 pandemic, more than 140,000 children in America alone. They are reckoning with an epidemic of widespread grief, responsibility for which has fallen on remaining parents, schools, social workers, and umpteen others. Writer Anna North explores what it means for schools and policymakers faced with this sea of grieving children. And what does it mean for the children themselves?

For queer people, finding one another — as community, as de facto family — has been a crucial part of making one’s way in the world, particularly in the face of familial rejection. But not all of those forging their own families were rejected; others, too, are increasingly choosing to reckon with strained or impossible relationships by becoming estranged from their families. (See you at Friendsgiving.) An estimated 27 percent of Americans over 18 no longer had a relationship with a family member, according to one survey of 1,300 people conducted by Cornell professor Karl Pillemer. Emily VanDerWerff explores the rise of estrangement in American culture and how finding and creating the family we want is increasingly becoming an appealing choice when the one we have isn’t right for us.

And finally, on a road trip with her husband and children, bestselling author Sabaa Tahir (An Ember in the Ashes) felt a strange pull toward the desert, to a place she’d tended to only tell others about as a curious anecdote: the motel where she grew up. The motel was in a remote California desert town, a cauldron of memories symbolic of her family’s extreme isolation and struggle to find their footing in America after arriving from Pakistan. In a moving essay, she revisits the motel, in search of quieting the ghosts that have haunted her, and her family, for decades.

A crisis of childhood grief

The number of American kids whose caregivers have died in the pandemic has surpassed 140,000.

Americans are reinventing and redefining the idea of the family unit.

The ghosts of our motel (coming Sunday)

A bell was always ringing. A tenant was always asking for something. Money was always short. How could this place be home?