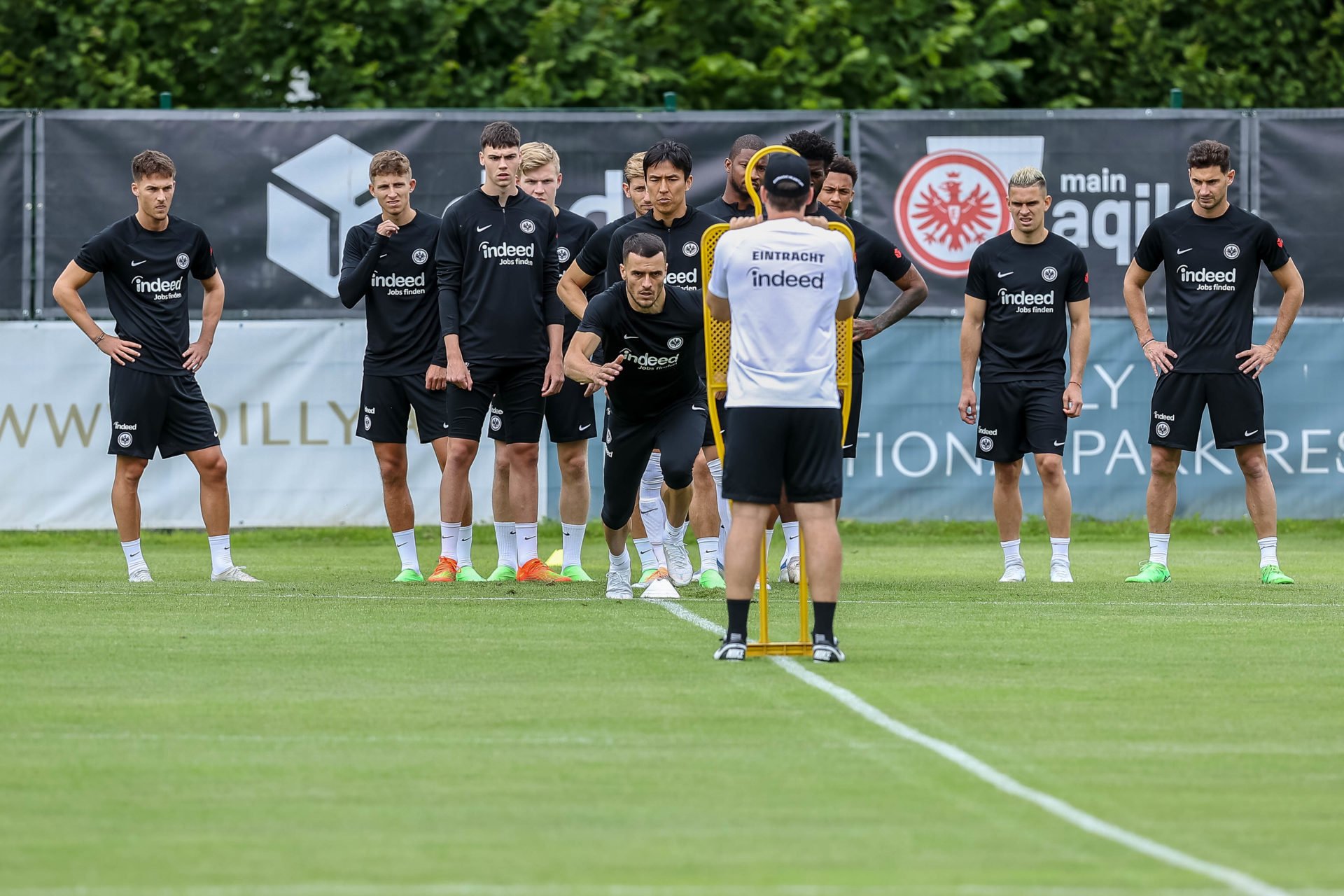 Antonio Conte’s Tottenham Hotspur and David Moyes’s West Ham United have been linked with Filip Kostic, but it seems that the two Premier League clubs will miss out on the signing of the Eintracht Frankfurt left-back to Juventus.

Earlier this summer, The London Evening Standard reported that Tottenham admire Kostic and could still sign him despite bringing in Ivan Perisic to play on the left side.

The Serbia international can operate as a left-back or as a left wing-back and is one of the best players in his position in the Bundesliga.

According to talkSPORT last week, West Ham are willing to pay £16 million to secure the services of the 29-year-old in the summer transfer window.

However, Fabrizio Romano has reported on Twitter this morning that Kostic could now move to Juventus.

And West Ham are aware of the player’s desire to join the Bianconeri.

The well-known and well-respected journalist has claimed that that Juventus will be in direct contact with Frankfurt this week.

The left wing-back has reached full agreement on personal terms with the Italian giants, and West Ham are aware that his priority is to move to the former Serie A winners, according to Romano.

In other news, ‘He has great pace’: Ian Wright wowed by one Arsenal player last night