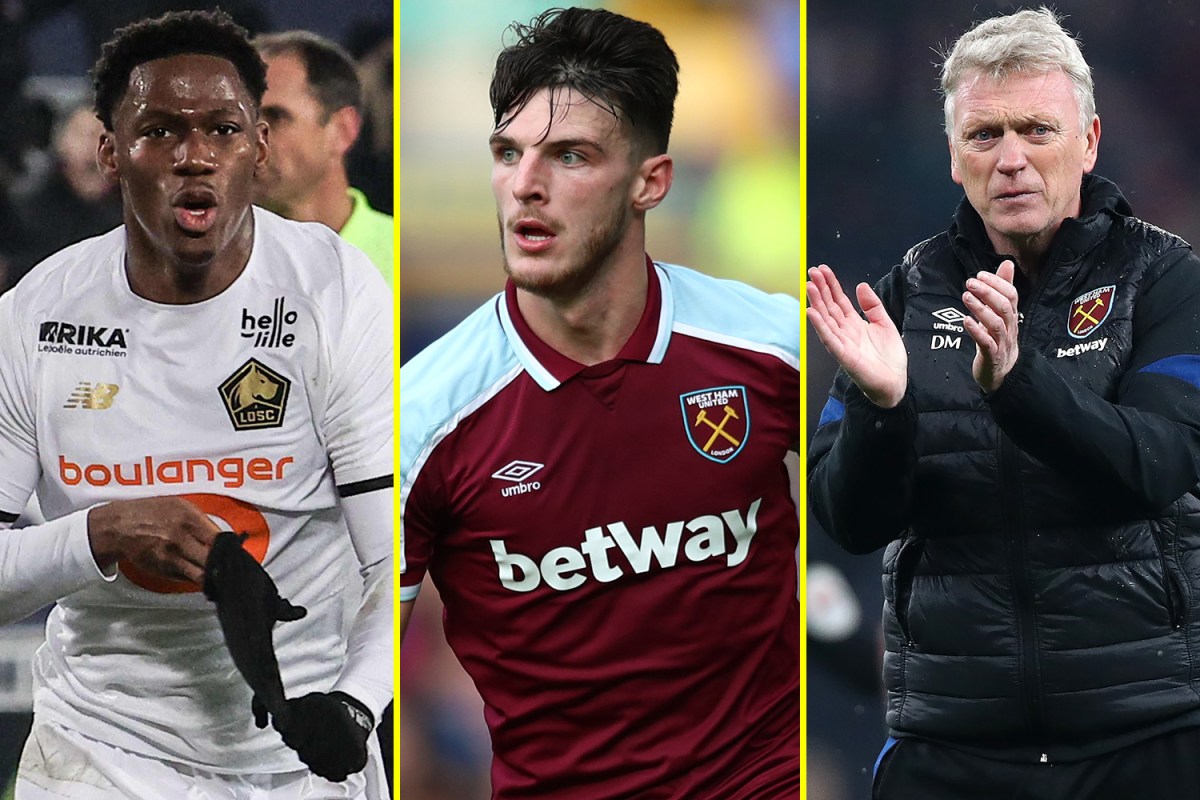 West Ham United have been warned they must invest in the transfer market or risk losing their best players like Declan Rice.

The Hammers crashed out of the Carabao Cup at the quarter-final stage with a 2-1 defeat to Tottenham Hotspur on Wednesday night.

Despite boasting more than 70% of the ball in the second half, the Hammers looked toothless without the COVID-ridden Michael Antonio and lacked cutting edge.

Since beating Liverpool in the Premier League before the international break, the east Londoners have won just two games in all competitions.

They remain firmly in the race to qualify for the Champions League, but injuries and suspensions are beginning to creep up and David Moyes is watching his depleted squad get stretched to near breaking point.

With Rice certainly attracting plenty of suitors thanks to his tremendous form, Dean Saunders urged the club’s hierarchy to invest when the transfer window opens in January to keep their best players.

“The owners have been chucking money at it for a while now,” Saunders said on Sports Bar. “[Manuel] Pellegrini was manager for a bit and they gave him a load of money and that didn’t work.

“Under David Moyes, they are getting back, he’s got a team together. If I was the owners I would be saying, ‘What do you need David?’

“West Ham are on the brink of the next step, I think this is the best team they have had for years. They’ve got really good players.

“And the thing is, if you don’t show the players now that they are going to take another step forward, they will leave.

“If your best players can see that you are trying to win something and you’re going to go forward, the likes of Declan Rice will start saying he is happy there.

“If you’re not buying players and going forward, you’re going backwards. If they see that, the best ones will leave.”

With first choice defenders Angelo Ogbonna and Kurt Zouma out, both James Tarkowski and Nat Phillips have been liked with moves to the London Stadium.

The Canada international has 14 goals in just 25 appearances and was linked with Barcelona, although they seem set to sign Ferran Torres from Manchester City.

According to respected Turkish journalist Ekrum Konur, Moyes has requested that negotiations commence with Lille about a €50million (£42m) move.