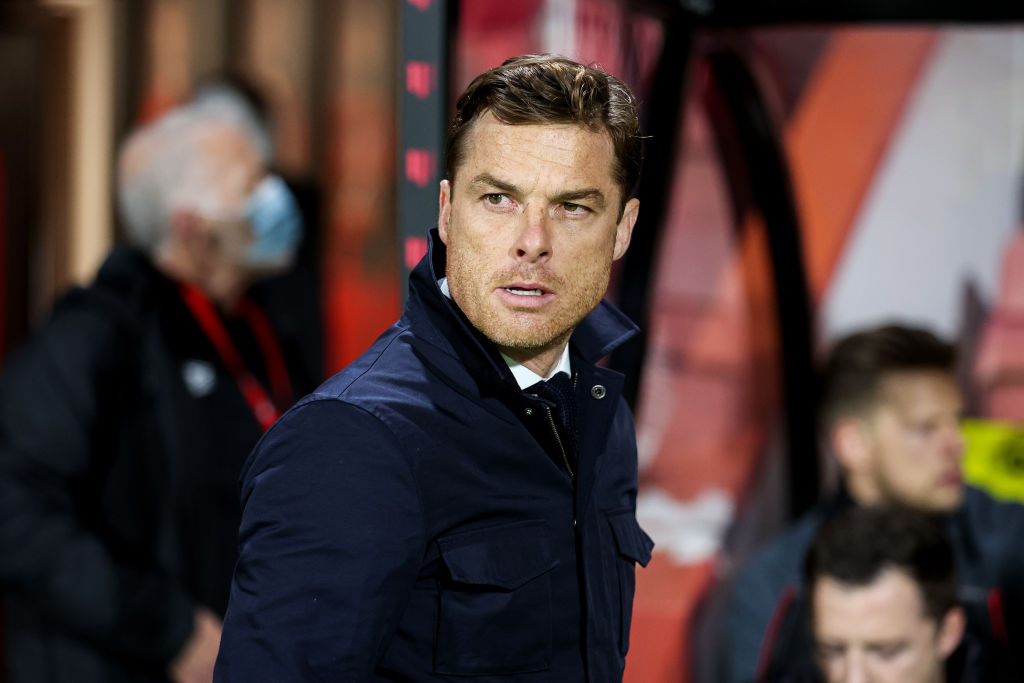 Bournemouth want Ryan Fredericks and are closing in on a deal for the right back after his release from West Ham United.

The Cherries have clinched promotion back to the Premier League after just two years in the Championship.

Scott Parker now wants to bring in new signings to bolster the Bournemouth squad but news of additions has been thin on the ground.

It now seems that Bournemouth are closing in on a new right back though with Parker set to sign a former West Ham player.

Bournemouth have allegedly picked out a right back as a key area of improvement and have decided Fredericks is the man for the job.

Parker and Fredericks spent time together in the Fulham first team between 2015 and 2017.

Fredericks was even coming through at Tottenham when Parker was in their first team, so a reunion certainly makes sense.

West Ham seemingly had no plans for Fredericks moving forward but he could stick around in the Premier League.

Parker, a former West Ham player himself, will have been well aware of Fredericks becoming available this summer.

In February 2021, Fredericks raved about Parker as a ‘really good guy’, clearly full of admiration for the now-Bournemouth boss.

This move just makes so much sense for Fredericks, Parker and Bournemouth, whilst the right back will be desperate to prove West Ham wrong for letting him go; Fredericks will return to the London Stadium when Bournemouth visit in October.

In other news, Nottingham Forest have bid rejected for 26-year-old, must pay £13m