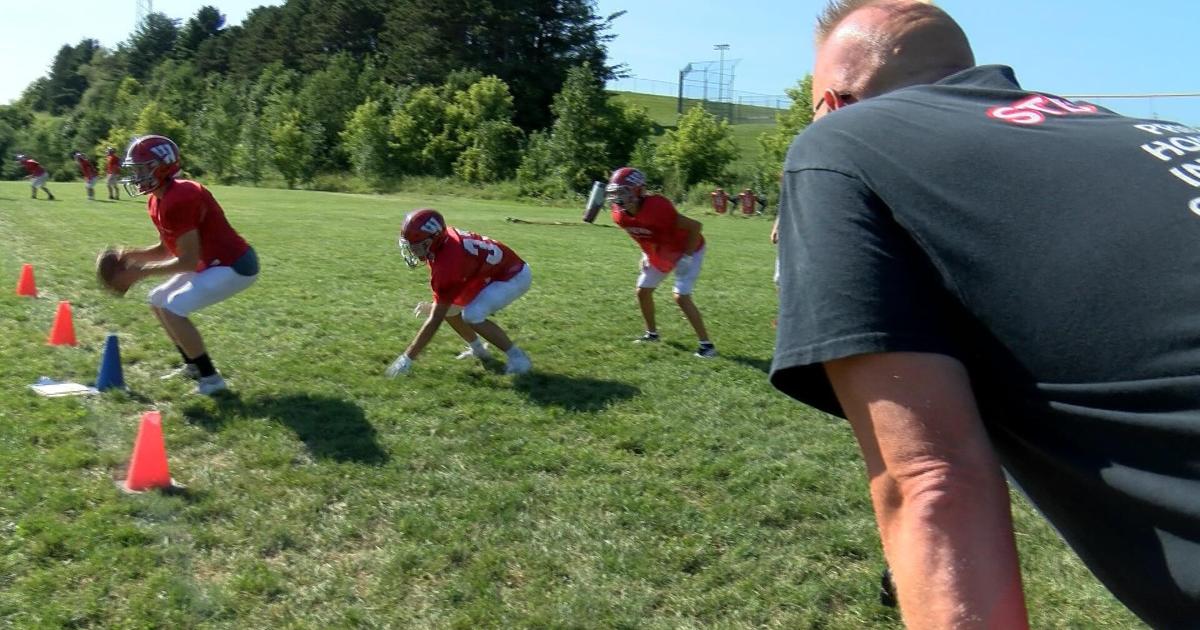 Westby, Wis. (WXOW)   The Westby Norsemen are coming off a season in which they qualified for the playoffs.

They return 13 starters, 6 on offense and 7 on defense.

Those players will help forge the teams identity as Westby tries to stay in the upper half of an ultra tough Coulee Conference.

“This year we’re really fast and physical and I think that teams are not going to expect us to be as quick and as powerful as we are. We’re just going to go out there and show them we hit hard,” said guard/Linebacker Jack Weninger.

“The predictions came out and we were going to be 5th in the conference or something. That’s not going to happen,” said running back/linebacker Garrett Vatland.

Westby opens the season at home against Richland Center.