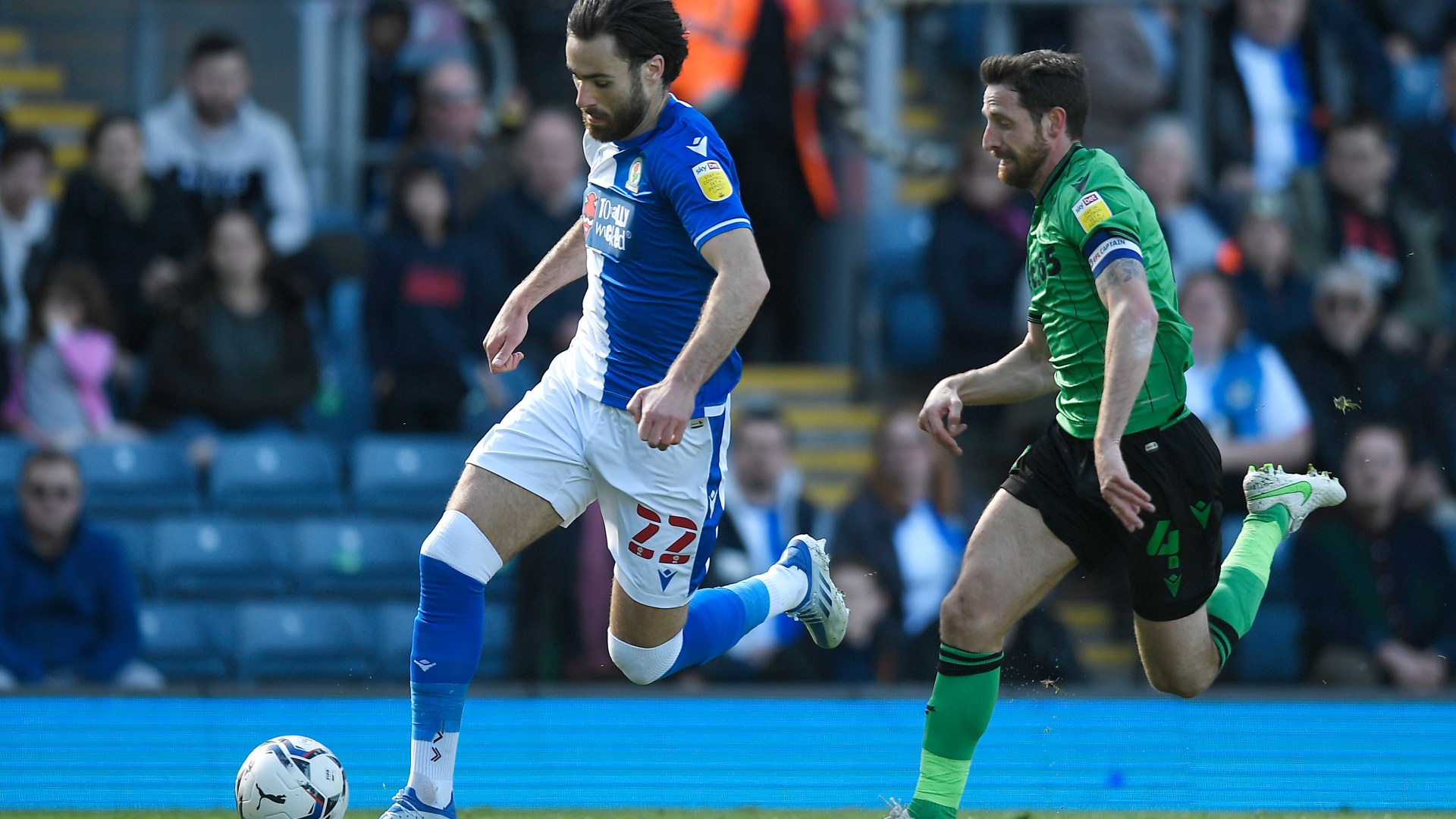 The 2022/23 Championship season will begin earlier this year to accommodate a first ever winter World Cup.

While the majority of stars that play in England and will be on the plane to Qatar are from the Premier League, the country’s second division will have several representatives as well.

The main international players featuring in the Championship last season from Fulham, Bournemouth and Nottingham Forest have all now been promoted.

And it remains to be seen whether those from relegated Premier League teams taking their place will remain in the Championship.

Burnley striker Wout Weghorst and Watford’s Ismaila Sarr will both be mindful of being in Qatar when considering their futures this summer.

While Blackburn’s cult hero Ben Brereton Diaz definitely won’t be flying the flag either after Chile failed to qualify for the World Cup.

But based on their appearances in the last international break, talkSPORT.com runs through which Championship stars that could be in…

When will the EFL take a break for the World Cup?

The Championship will be paused for almost a month like the Premier League during the World Cup in Qatar later this year.

It will continue until matchday 21 on Saturday, November 12 and be restarted on Saturday, December 10 with a full round of fixtures.

However, games in League One and League Two will continue when the tournament takes place between November 21 and December 18.

Despite this, all three divisions are set to conclude on Saturday May 6 2023, with the full play-off dates not yet confirmed.

The tournament will kick off on Monday, November 21 with the opening game seeing AFCON champions Senegal taking on the Netherlands.

England v Iran will be the second game of the tournament while holders Qatar will then face Ecuador. USA’s game against Wales will then round off a hectic first day.

The group stage will run until Friday, December 2 with four games per day being held.

The first of the knockout games will then start the following day on Saturday, December 3.

The final will be held at the 80,000-seater Lusail Iconic Stadium on Sunday, December 18.

Alan Brazil and Ray Parlour have been wooing audiences up and down the country this year with their hilarious double act, live on stage.

This is your last chance to get tickets for the final show of the tour, in Nottingham.

Both have lived life to the full both in their playing days and subsequently on and after their talkSPORT radio show!

Hear from both legends as they recount tales from the dressing room, from the studio, from their playing days, travels on international duty… and of course Cheltenham!

The shows will be hosted by talkSPORT’s Shebahn Aherne.

Don’t miss a belting good evening out. Click on the link HERE to buy your tickets.