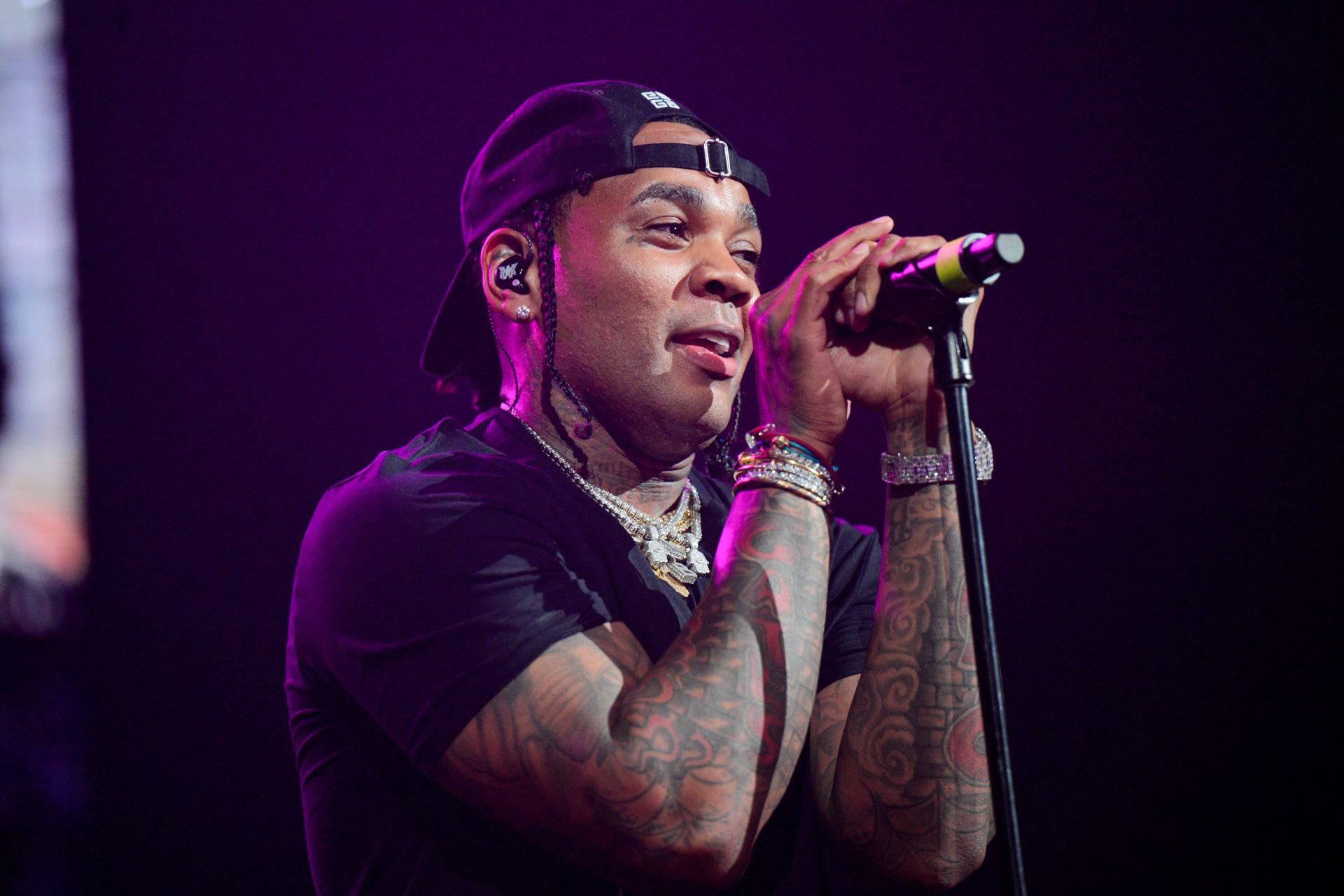 You’ve probably heard people discussing Kevin Gates’ new track Super General mentioning Beyoncé, but what did he say about her?

WARNING: Content may be distressing for some readers ahead

Super General dropped earlier this month, and the rapper addressed the track and its lyrics involving Beyoncé last week. His appearance came just before the Lemonade star dropped her latest single, Break My Soul.

Now some are curious to know what Kevin Gates said about Beyoncé in the lyrics of Super General. Let’s take a look…

What did Kevin Gates say about Beyoncé?

Kevin Gates dropped Super General earlier this month (9 June), with the track being a freestyle over the top of Kodak Black’s record Super Gremlin.

In his freestyle version of the track, he is seen to reference both Nicki Minaj and Rubi Rose. He also mentioned Queen Bey herself, Beyoncé.

The lyrics relating to Beyoncé are seen to be quite graphic as he fantasises about having relations with her and even her urinating on his genitals.

The lyrics read: “Don’t know if they into swingin’, Beyoncé need to let me hit her. Make her p**s all on this d**k, respectfully, her body shiver.”

You can check out the full lyrics here. However, it is warned that explicit language has been used.

Kevin Gates has since said he would drink Beyoncé’s pee

A week after Super General’s release, Kevin Gates discussed his lyrics concerning Beyoncé in an interview with The Bootleg Kev Podcast.

At one moment he was asked about his Beyoncé bar with the rapper, then elaborates why he included it.

He explained: “To be honest, and this is with all due respect, that’s one of the most beautiful women in the world.”

The rapper later added: “You’re the most beautiful woman in the world like I would drink your p**s.”

Following his recent feature on The Bootleg Kev Podcast and his mention of the Crazy In love singer in Super General, Twitter users have slammed the rapper for his comments.

One user began: “Just heard a snippet of that Kevin Gates freestyle and that bar about Beyoncé is wild disrespectful. That’s somebody’s wife, bro.”

Another added: “I wish Kevin Gates would leave Beyoncé alone.” A third continued: “Kevin Gates said he’d drink Beyoncé’s pee, and I am just disgusted like… what?”