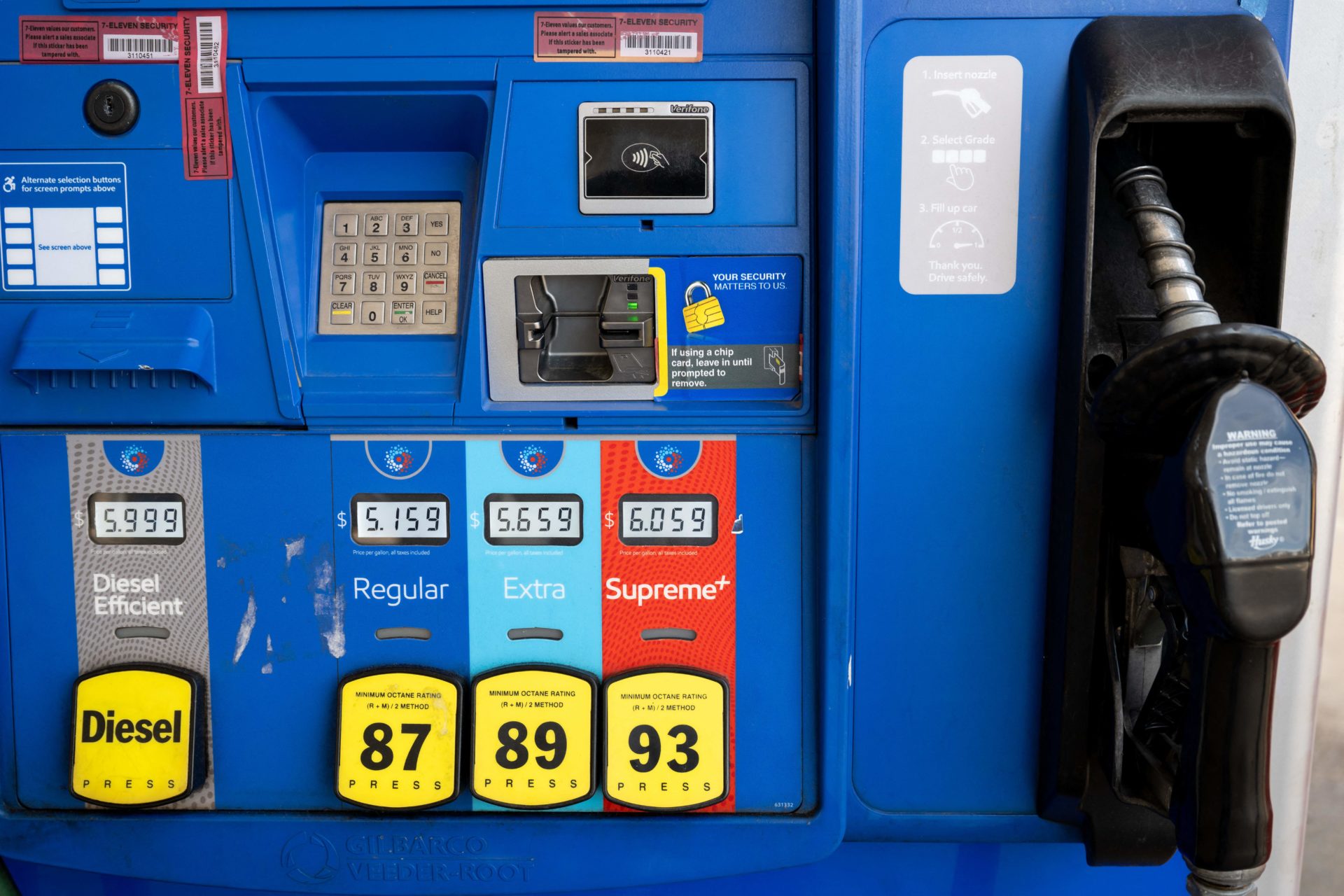 The gas prices have been soaring high and people have been complaining about the same. Amid this, there has been a discussion to introduce Federal Gas Tax Holiday, but what exactly is it as the meaning behind the initiative has many people confused.

Ever since the gas prices have been high, people have been expressing their disappointment on social media. In fact, some have even shared memes regarding the same.

After weeks of discussion, there had been the suggestion of introducing the Federal Gas Tax holiday, but this change has also left many confused.

What is the Federal Gas Tax Holiday?

As per Newsweek, the Federal Gas Tax Holiday is a period when the taxes imposed on gas prices will be gone temporarily. At the moment, the federal gas tax is around 18.4 cents per gallon.

The discussion around this was brought up when Treasury Secretary Janet Yellen made an appearance on ABC‘s This Week. She was asked about the chances of Gas Ta Holiday being introduced. While Janet did have a few comments to make, she did not give any definite answers.

She did say it was an idea with considering, but did not give any details on if it was possible. However, a decision around the same is expected to be made on June 20.

Was Federal Gas Tax Holiday ever imposed before?

The Gas Tax Holiday has never been imposed before. The suggestion was first made in 2018 by John McCain and Hillary Clinton, as reported by Reuters. At that time, this suggestion had received a lot of backlash from politicians as they thought it would be a bad move by the government.

Even former President Barack Obama was against this. Several economists also suggested that it would be bad for the oil companies as the demand would increase but the supply would be less.

Meanwhile, Obama had pointed out that by imposing a Gas Tax Holiday, people will save around $30 or so and not more.

There are plans to send gas rebate cards

Apart from a discussion around imposing the Gas Tax Holiday, there is also chatter around sending rebate cards to Americans with the hope of helping them out.

These cards are pre-loaded cards that would allow people to buy gas. Much like the stimulus check, these cards were being talked about to make things easier for people. However, many people think the chances of this happening are less as it is hard to keep track of how people spend the money they are being given.

In other news, Apple Watts’ sister gives an update on her health after horrific car crash