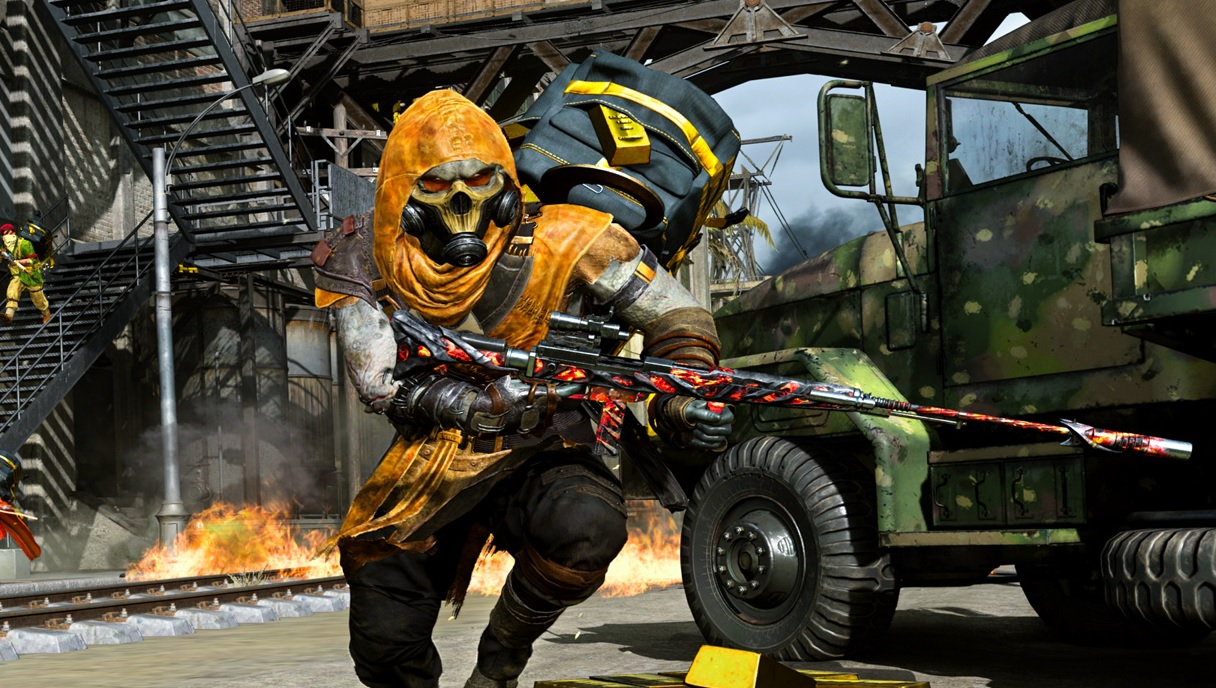 The release date and time countdown for when the new Warzone Season 4 update will come out and start is just a few hours away and there’s plenty to anticipate.

June has been an exciting month for Call of Duty. We got to see some Modern Warfare 2 gameplay during Summer Game Fest and it was also revealed that Warzone 2.0 is still planned to come out in 2022.

While we cannot wait for Modern Warfare 2 and the second iteration of Call of Duty‘s battle royale, today we will be treated to a new map called Fortune’s Keep.

What time is the new Warzone Season 4 update?

These hours come courtesy of Activision’s Mercenaries of Fortune blog post. If you play Call of Duty Vanguard, you will have already received the new patch for that game’s multiplayer.

As for what’s coming in the free-to-play battle royale, Activision’s blog post lists the following:

The roadmap for Call of Duty Warzone Season 4 is as follows:

The new Operators for the Season 4 Battle Pass are as follows: