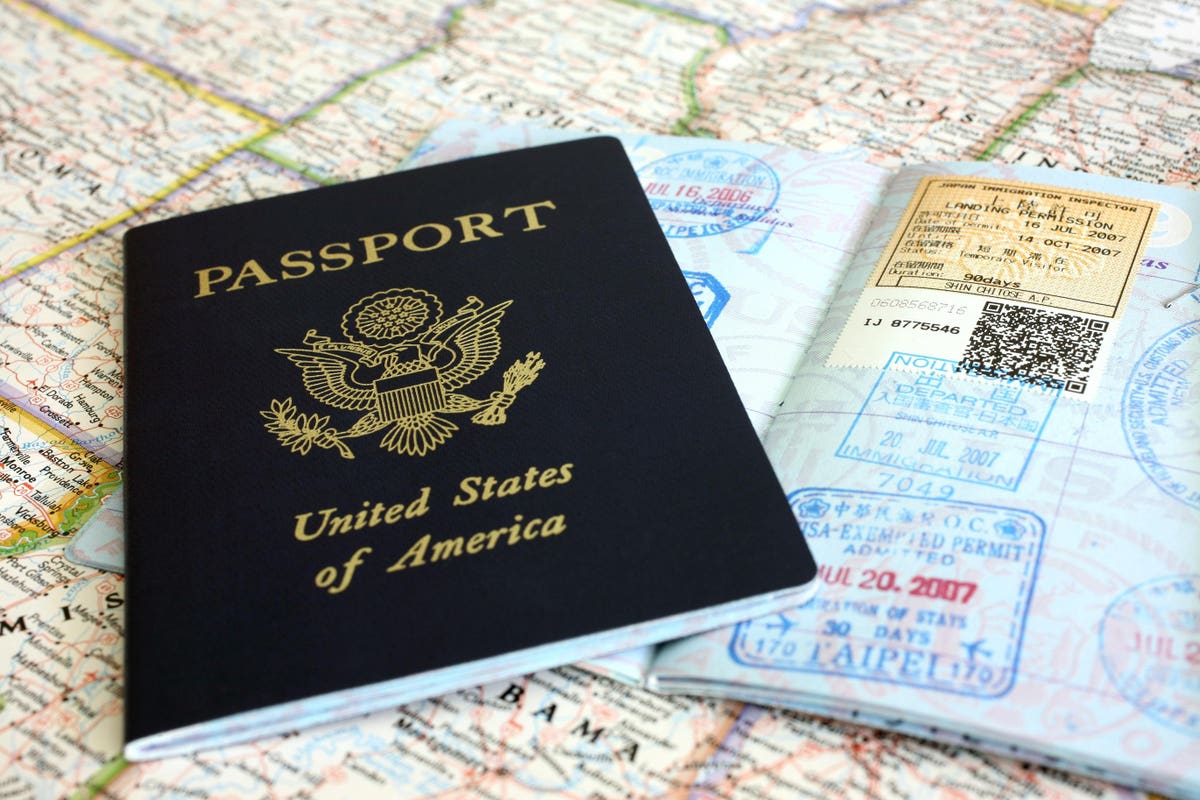 Travelers across the country have been delighted to learn that a new executive order from President Joe Biden will allow for the development of an electronic passport renewal system that promises to reduce wait times and effort levels associated with the process.

While some details of the new system have been revealed, many are still unclear, including when the system will launch and how fast it will actually be. Here are five things we are monitoring in regards to the new online passport renewal system:

The system is coming “soon,” but not that “soon.”

Many stories are framing headlines with the idea that Americans will “soon” be able to renew their passports online. But how soon is “soon?”

Well, probably not that soon. The government estimates that it will take six to 12 months to get the system up and running, which is a rather wide and cable-company-esk timeframe to begin with. Given the scale of this project and the importance of its security, we wouldn’t be surprised if the timeline ends up on the long end of things. So if your passport expires in 2022 or early 2023, you should be prepared for the possibility that you’ll have to use the mail-in system this time around.

One of the best aspects of the new online system will be that renewing your passport will no longer require the mailing of physical, important documents, i.e. your current passport. This aspect of the system – including the possibility of losing your passport in the mail – has always caused a lot of anxiety for people. Being able to submit documents electronically means no need for a printer as well.

No doubt, one of the reasons the new electronic passport renewal system will take time to get up and running is security. You don’t need to be a news junky to know that cyber hacks are a consistent and ever-growing threat today, and given the amount of sensitive information needed to renew your passport, the government will (hopefully) spare no time or expense on keeping it safe.

You still may have to get passport photos taken.

If you’re worried about missing that beloved trip to CVS or Walgreens for a passport photo shoot, rest assured it may still be a part of the process. No details have been released in regards to how passport photos will work in the new system, so while we assume that photos will simply be uploaded instead of mailed, there’s no information at this time that suggests the format for the photos will change (white background, no selfie, etc.). It would be wonderful if there was an online tool built into the renewal system to capture your photo via your computer camera, but so far, there’s no indication either way.

Turnaround time will be “faster,” but how much faster?

A lot has been made about how renewing your passport online will reduce the stress of the old mail-in process. For most people, that is certain to be true. But, there’s also an implied promise that the new electronic process will be much faster than the current system. But how much faster?

Right now, it’s not clear, although with a current turn-around time of about 11 weeks, there’s much room for improvement. Cutting out the mail-in process on the front end should help, but the government will still need to mail you your new passport on the back end. How much quicker things progress will depend on the new system’s ability to reduce the actual processing time, and at this point, we simply have no idea how significant the reduction will be.