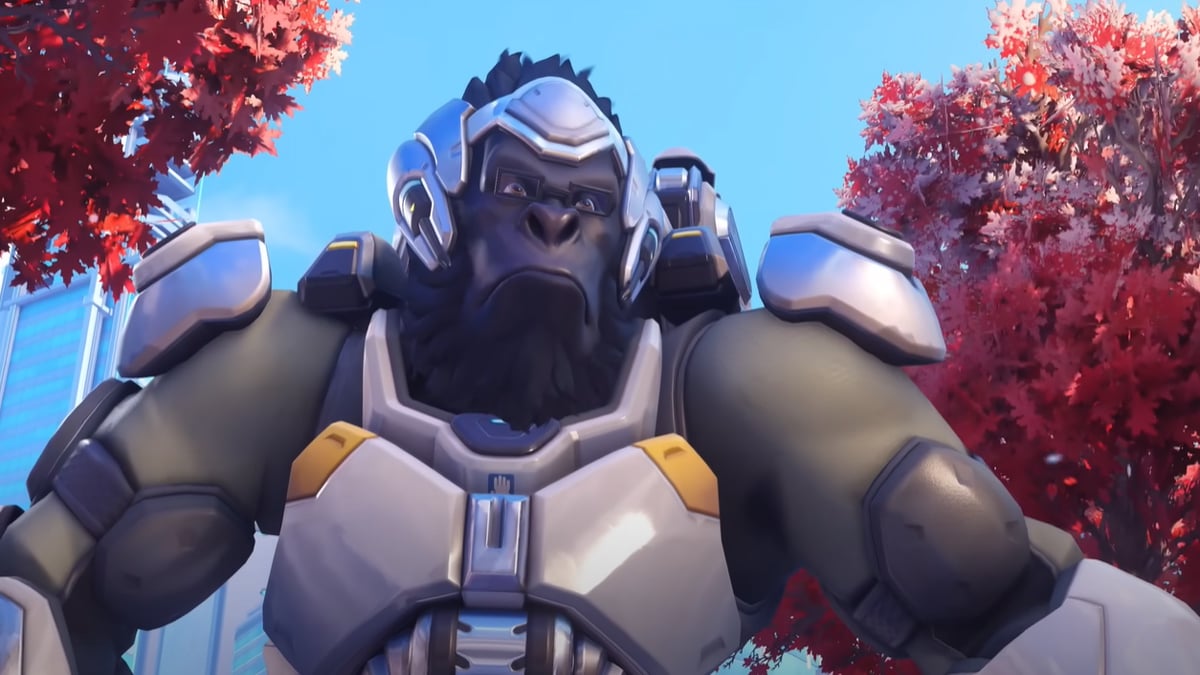 The Overwatch 2 Beta ends early next week, and for some players, access to the exciting PvP action will have only just been granted.

As confirmed by Blizzard earlier this year, access to this month’s OW2 testing will be released in waves based on how much server capacity is available.

Gamers who wanted to join could sign up for free, with the goal of making sure everyone got to start playing no later than July 14.

And with that date now upon, there will be a lot of fans wondering how long they have until the latest Overwatch 2 beta ends.

When Does The Overwatch 2 Beta End?

The Overwatch 2 beta will end on Monday, July 18, 2022, at around the same time it started, which will be 11am PT or 7pm BST if you live in the UK. Changes to the official schedule could be announced over the coming days, so it will be worth keeping an eye on the last news from Blizzard.

The OW2 support team revealed earlier today (July 14) that Beta Access will be granted in waves throughout the day to all participants who opted-in. However, they have also warned that It might take several hours to hit all player accounts. And this means that some players will gain access later than others, depending on server loads.

It should be noted that OW2 beta access does not roll over from the previous PvP testing period, meaning you will need to check to see that you have correctly enrolled yourself. This decision was made so that the second test could focus on improving PC, Xbox and PlayStation cross-play capabilities.

A message from Blizzard explains: “A. Beta participants are chosen from our Overwatch beta opt-in pool based on a variety of factors. This can include, but is not limited to, your Battle.net region and the platform for which you are opting in. We’ll also be inviting select journalists and community contributors from around the world to participate.”

No further changes to the content available in the beta are expected to be announced during the final beta weekend, and there looks to be only one way to join the testing this weekend if you haven’t already signed up. For those desperate not to miss the last remaining action, you will need to purchase the Watchpoint Pack on a platform on which the beta is available.

In other news, Genshin Impact: How to get new Diluc skin & Fischl outfit in 2.8