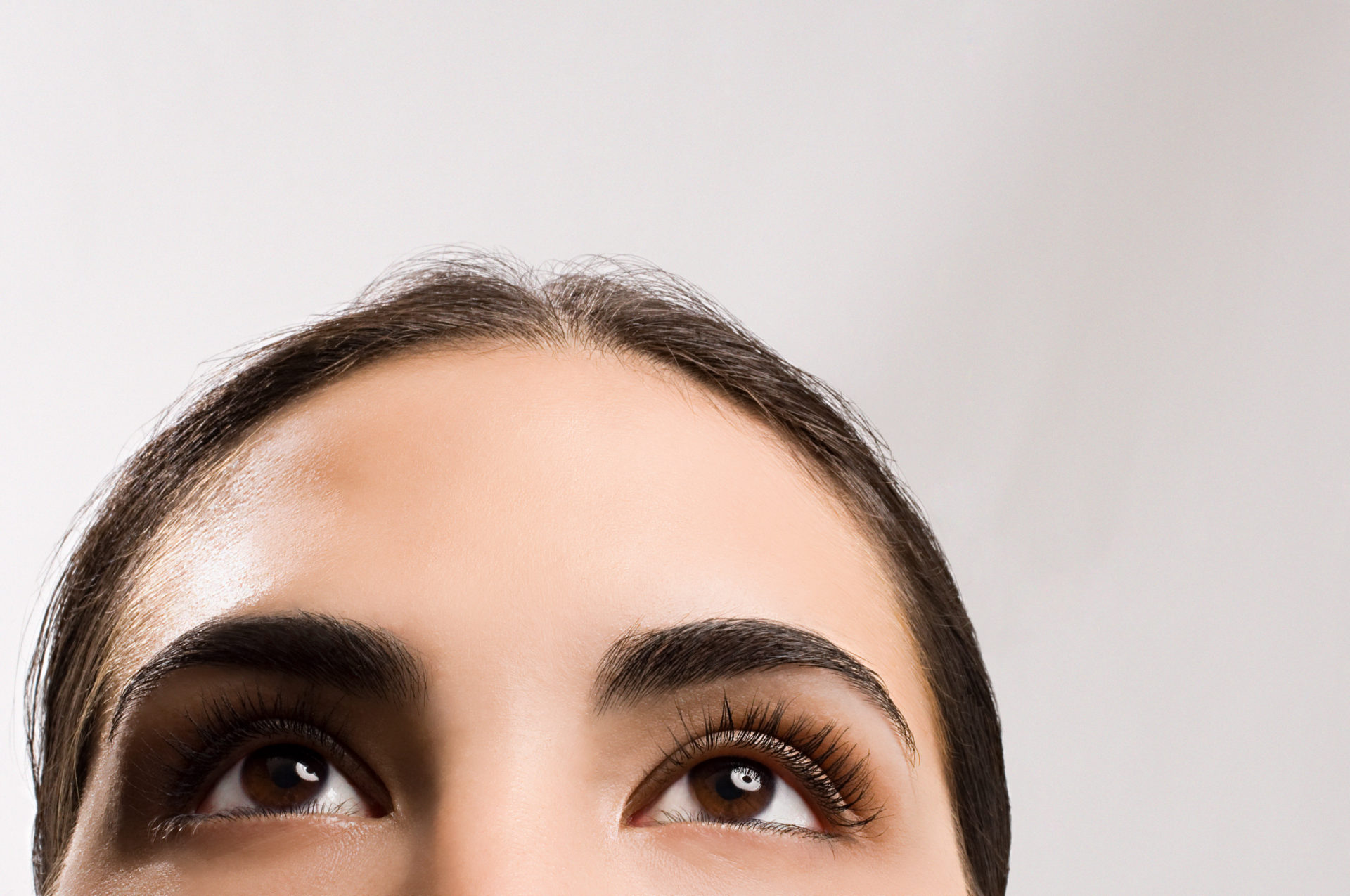 Did you know there was a National Big Forehead Day? Even if you hadn’t heard of it before, we’re sure you would have come across it on Twitter today. But, when exactly is it in 2022?

Whether you have a big forehead or not, a whole day dedicated to a facial feature is interesting enough to get one’s attention.

Many are of the assumption that the National Big Forehead Day falls on Tuesday, August 2, but that isn’t the case.

When is the National Big Forehead Day in 2022?

The National Big Forehead is celebrated on Wednesday, August 3 in 2022, according to What National Day Is It.

As the name suggests, the day is used to celebrate people with relatively large foreheads.

Like many other unique National Days, the origin of the day for big foreheads isn’t known. But, it surely has sparked a lot of conversations on social media.

While there isn’t a known way of celebrating the day, Twitter users have resorted to circulating funny memes around the facial feature.

Many seem to have confused the actual date of National Boob Day with the National Big Forehead Day.

National Boob Day is celebrated on the 2nd of August every year.

While there wasn’t much buzz about it in 2022, PETA had come under fire for its ad campaign last year.

The animal rights organization used National Boob Day to remind people that the milk we consume comes from cows, and it didn’t sit well with many.

The post showed a man drinking milk from a cow’s udder and captioned it: “Are you drinking from a cow’s boobs this #NationalBoobDay?”

PETA re-shared the same post today with the caption: “Bringing this back for #NationalBoobDay because some people still don’t get it.”

There is no dearth of hilarious memes on Twitter as users have plenty of jokes to make about big foreheads.

Here are some of the funniest ones for you:

Oh yes, the pain is real…

In other news, WATCH: Drake and his first Girlfriend Keshia Chante reunite at OVO Fest