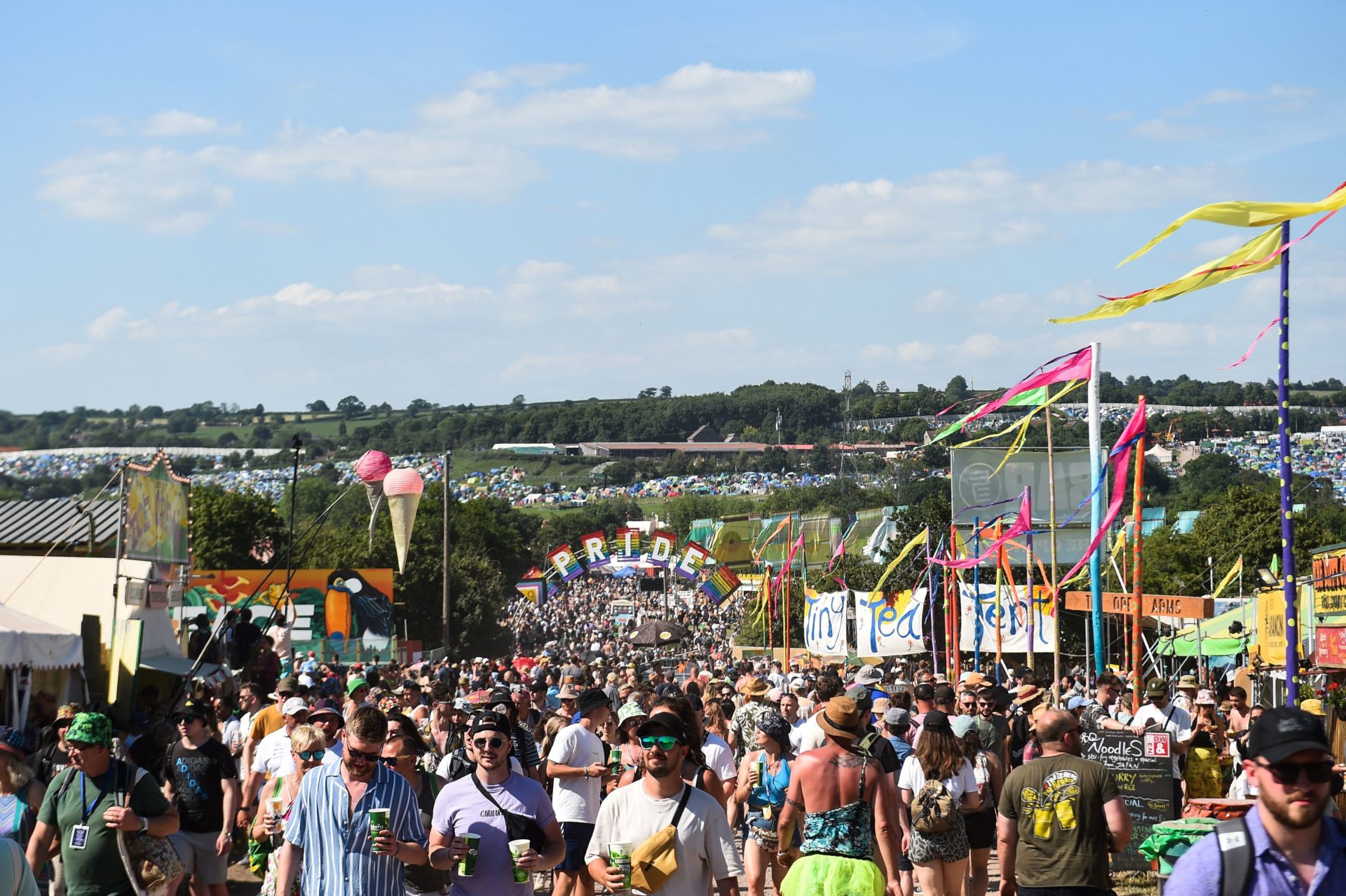 Glastonbury weekend is finally here, but you don’t have to be there to enjoy it. We take a look at where you can watch and stream Glastonbury 2022.

If you’re not attending the event yourself, you don’t have to worry about missing out on all the action.

You can keep up with all the performances from the comfort of your home by watching on your TV as well as streaming.

Where can I watch Glastonbury 2022?

While the event starts today (Wednesday 22 June), coverage is set to begin tomorrow from Thursday.

Listed below is when the festival coverage starts on each channel:

It is also available to stream via BBC iPlayer

From Thursday (23 June), fans will also be able to imagine they are a part of the festivities via a live stream on BBC iPlayer.

The dedicated BBC iPlayer Glastonbury channel is set to include some of the weekend’s biggest sets as well as exclusive interviews and backstage antics.

As it is on BBC iPlayer, it will also be available to watch after the festival has finished, so you can relive your fave moments.

As well as the coverage across the BBC TV channels and BBC iPlayer there, you will also be able to watch highlights of your favourite acts on YouTube.

The BBC Music channel is set to feature highlights from sets throughout the festival’s many performances.

You can also watch past iconic Glastonbury sets on the channel as there are created playlists of past years as well as must-watch moments.