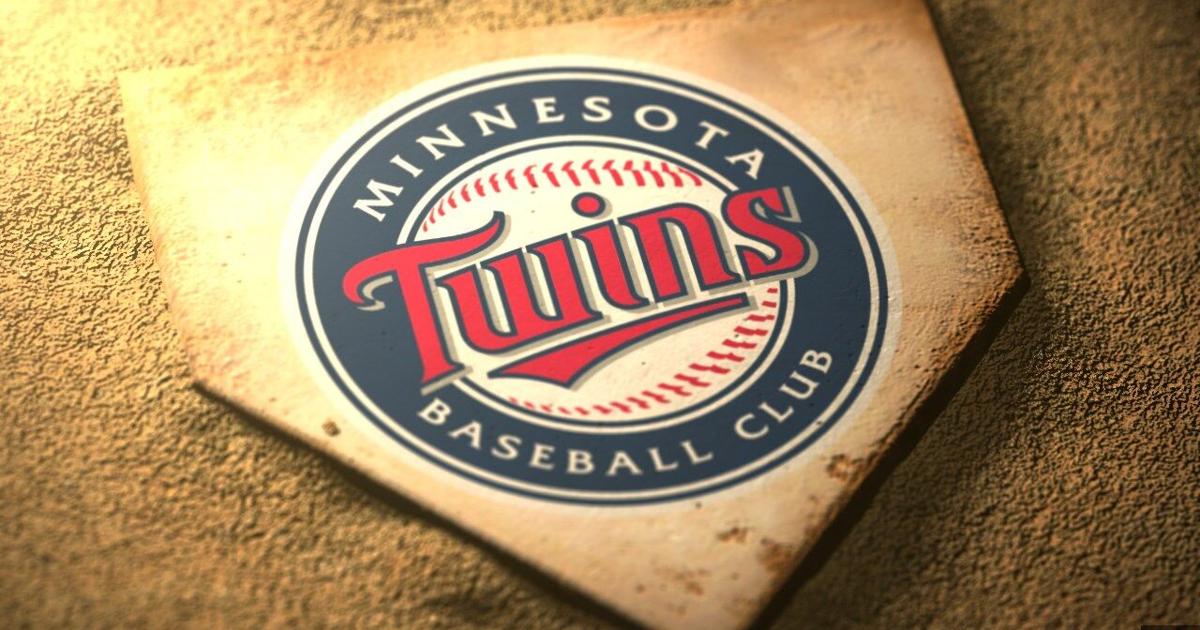 Robert’s 452-foot blast to the second deck in left field gave the White Sox a 6-1 lead in the fourth inning. He added a run-scoring single in the sixth inning and a double in the eighth for his third consecutive three-hit game. Robert has a team-high 54 RBIs this season.

The White Sox started the four-game weekend series in third place, trailing the Twins by five games in the AL Central Division.

Byron Buxton and Max Kepler had two hits apiece for the Twins, and Kyle Garlick hit a solo homer in the ninth inning.

Cueto (4-4) gave up one run and seven hits over six innings while throwing a season-high 118 pitches. He pitched out of trouble in the first three innings before settling down and retiring 12 of the final 14 batters he faced.

Jimmy Lambert, Tanner Banks and José Ruiz each pitched an inning to close it out for the White Sox.

Twins starter Sonny Gray (4-3) gave up six runs on nine hits in 3 2/3 innings. With one out in the fourth, Gray was hit on the right shoulder by Josh Harrison’s line drive. After being checked by the Twins’ trainer and manager Rocco Baldelli, Gray stayed in the game, but his outing quickly went south.

Seby Zavala followed Harrison’s hit with a single before Anderson walked to load the bases. Gray induced a grounder for a force out at the plate, but he left a slider over the plate to Robert, who crushed it for his 12th homer of the season.

The White Sox got started with a pair of runs in the first inning. Anderson singled on Gray’s first pitch and came around to score on José Abreu’s two-out base hit. After Gavin Sheets singled, Vaughn’s broken-bat roller up the middle hit second base and skittered away, plating Abreu.

Minnesota left the bases loaded in the first, but got on the board in the second when Jose Miranda led off with a single and scored on Gio Urshela’s double. The Twins put runners on the corners with nobody out, but AJ Pollock threw out Urshela attempting to score on Luis Arraez’s fly ball to left, and Cueto struck out Carlos Correa to end the inning.

The Twins threatened again in the third when Byron Buxton led off with a triple, but Cueto buckled down and stranded him to keep the White Sox on top.

White Sox: OF Eloy Jiménez (hamstring) was held out of the lineup after leaving Wednesday’s game at Cleveland in the seventh inning. Chicago manager Tony La Russa said Jiménez had experienced some cramping in the leg, but expressed hope that he might return to action during the four-game series in Minnesota.

White Sox: RHP Michael Kopech (2-6, 3.35 ERA) will take the mound on Friday night. Kopech is 0-4 in his last five starts and has seen his ERA rise by almost a run and a half over that span. On July 5 in Chicago, the Twins tagged him for four home runs in five innings in a 8-2 defeat.

Twins: Minnesota will counter with LHP Devin Smeltzer (4-2, 3.92). In his last start, Smeltzer gave up three homers and allowed seven earned runs in 3 1/3 innings at Texas on July 9.

Copyright 2022 The Associated Press. All rights reserved. This material may not be published, broadcast, rewritten or redistributed without permission.