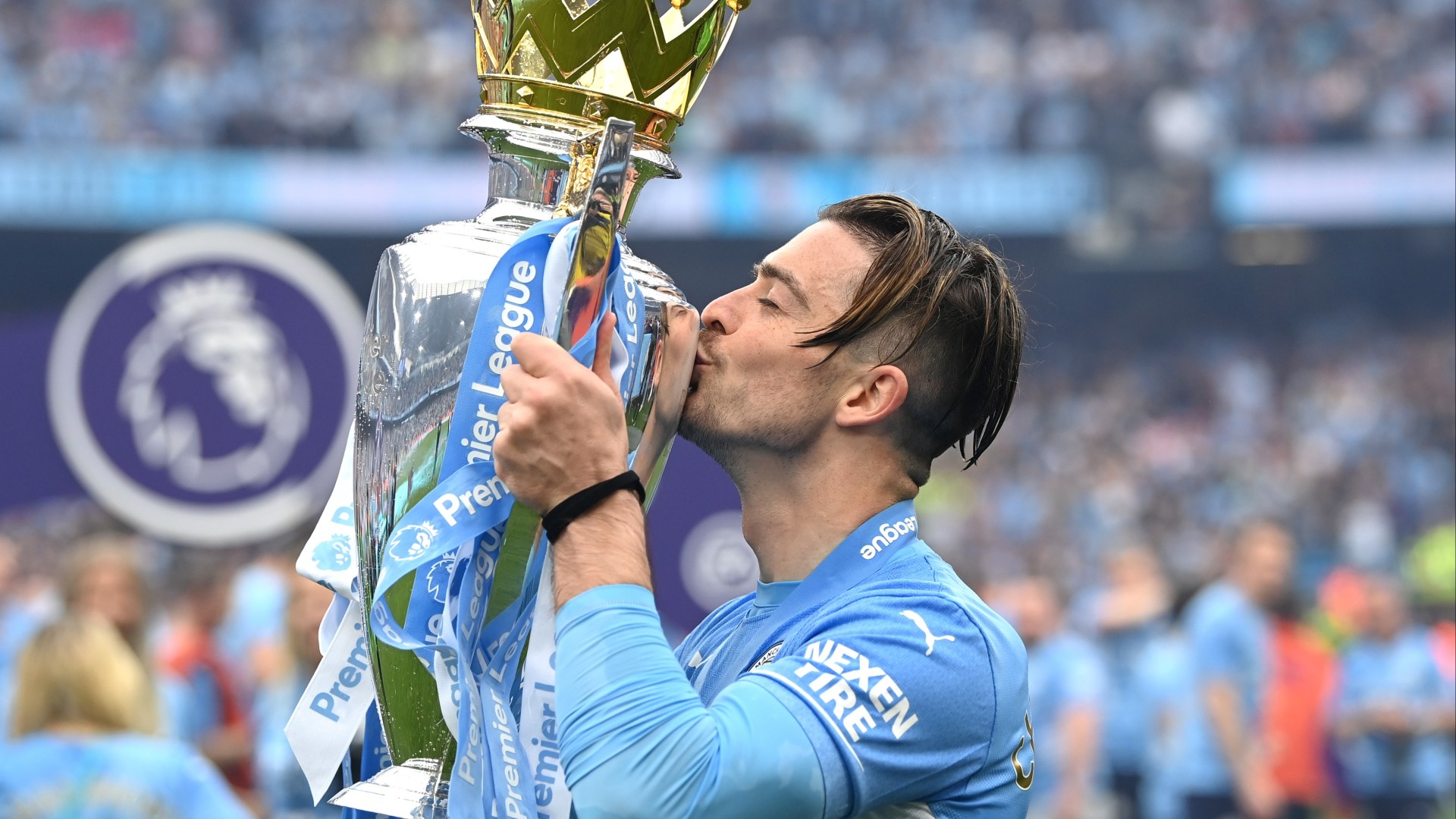 The two Premier League legends preview the title race by debating whether Liverpool or Man City have the best front three, goalkeeper, manager and more.

With more than 550 combined appearances respectively for Liverpool and Manchester City, Glen Johnson and Richard Dunne are Premier League legends.

Ahead of the start of the new season – which Pep Guardiola’s side are favourites to win the Premier League title once again – watch them debate whether Liverpool or City have the edge in several different areas.

You’d expect a certain amount of bias from two opposition former players but the two surprisingly agreed on quite a few key areas.

Who had the best transfer window?

Man City received the vote from both players in this round.

Johnson explained: “City’s squad is fantastic anyway, you go and then put arguably one of the best strikers in the world into that equation, I think it’s a fantastic signing.”

Dunne agreed: “Haaland for £50m is unbelievable and Kalvin Phillips for, I think £40m, is a great price. Julian Alvarez the centre-forward they got from South America is sort of Craig Bellamy; dead fast, works really hard.

“With those players they’ve replaced the likes of [Gabriel] Jesus, [Oleksandr] Zinchenko and [Raheem] Sterling.”

Who is the biggest club?

Liverpool came out on top resoundingly.

The former City defender said: “Man City are a side that have grown, they’ve got a fanbase that’s getting bigger and bigger but Liverpool are a monster of a club.”

Johnson added: “They’ve been winning trophies since before we were born. That history is that bit you can’t replace at the moment.”

But they did agree that City would dominate the most over the next decade, so it’s all about the future for the Citizen fans.

Who will win the Premier League?

Manchester City look like they are favoured across the betting and are even odds-on to win the 2022/23 season.

And even the former Liverpool player thinks they will win the league outright, with Dunne also choosing blue.

Manchester City are 8/11 to win the league while Liverpool are at 9/4 with Betway.

You can watch more of their debate on Betway, where they answer more questions like who has the best front three, the best manager and the best player.

Commercial content notice: Taking one of the bookmaker offers featured in this article may result in a payment to talkSPORT. 18+. T&Cs apply. Begambleaware.org

A responsible gambler is someone who:

For help with a gambling problem, call the National Gambling Helpline on 0808 8020 133 or go to www.gamstop.co.uk to be excluded from all UK-regulated gambling websites.