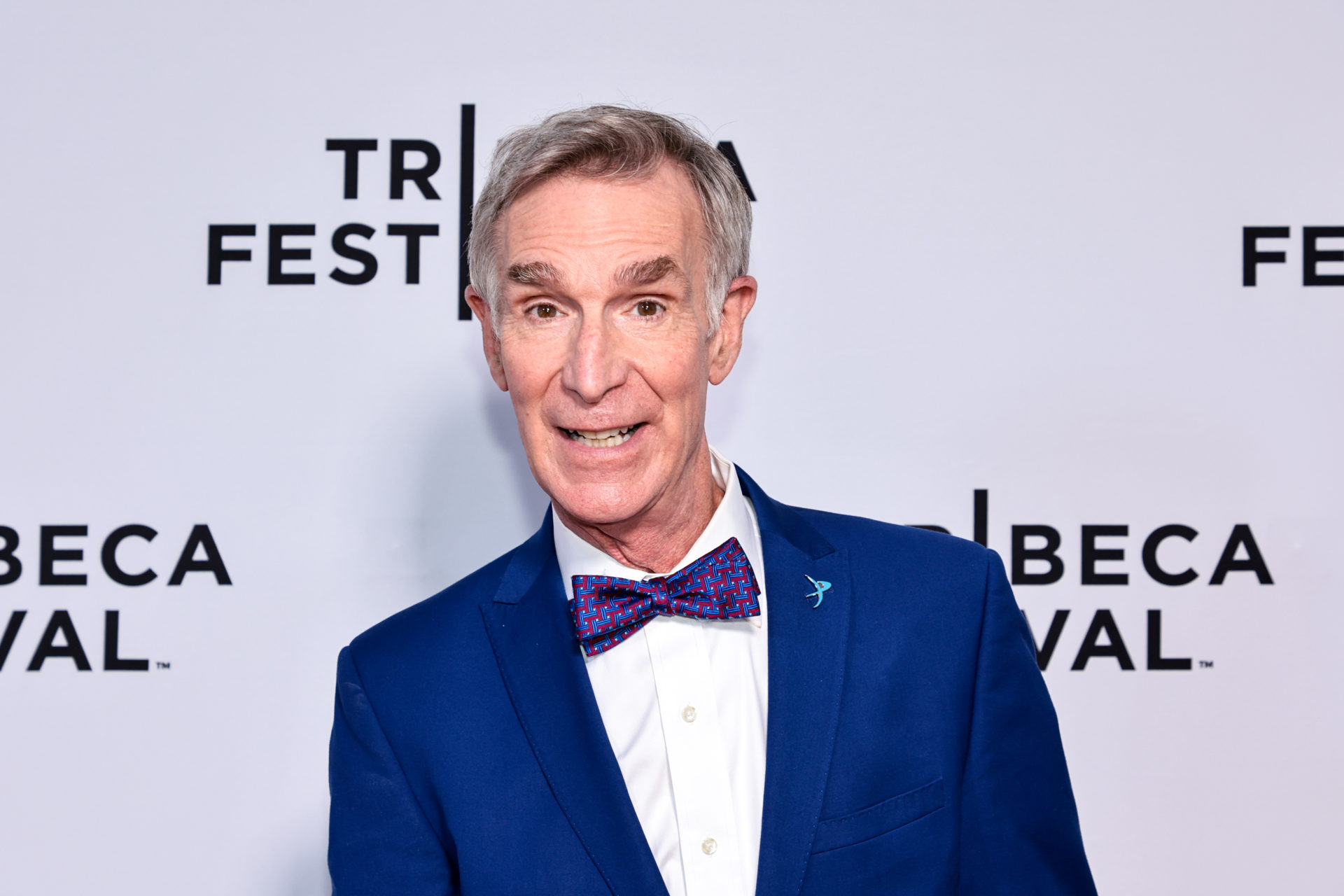 Bill Nye has tied the knot with his wife, Liza Mundy, but who is the TV personality’s other half?

Bill Nye, the Science Guy, is a married man as People reports he and now-wife Liza Mundy wedded last month in May.

As news of their nuptials makes headlines, some are curious to know more about Liza Mundy and their relationship. Let’s take a look…

Liza Mundy is a renowned journalist and author known for her writing across notable publications. She has appeared in publications such as Politico, the Guardian, Slate, the Atlantic and Smithsonian.

Born 8 July, 1960, the 61-year-old writer is also a former staff writer for the Washington Post. She is also a fellow at the non-profit think tank New America Foundation.

As well as her written features, during her career, Mundy has also had many on-screen appearances. She has appeared on Good Morning America, The Colbert Report and The Today Show.

Elsewhere, Mundy is also a Princeton University alum and achieved a masters in English Literature from the University of Virginia.

As well as her successful journalistic career Liza Mundy is also an acclaimed author. She has written four New York Times best-selling books.

Many may be familiar with her 2017 book Code Girls: The Untold Story of the American Women Code Breakers of World War II. It was not only a New York Times best-seller the book also received praise from the Wall Street Journal and the Washington Post.

The top-secret US Army code-breaking operation mentioned in the book took place in Arlington, Virginia. It’s said Mundy has been a longtime resident of the area herself.

Some of her other New York Times best sellers include her 2008 biography of former First Lady Michelle Obama and 2012 book The Richer Sex.

One of Mundy’s book sparked her relationship with Nye

According to People, the journalist and Nye crossed paths after Mundy mentioned Nye’s mother in her book Code Girls.

The book explores the untold stories of American women who were code breakers during WW2 that helped solve vital German and Japanese codes.

Among those mentioned was Bill Nye’s mother, Jacqueline Jenkins-Nye, who was also a code breaker in the second world war.

After hearing about it, Nye reached out to Mundy via email with the two seemingly hitting it off from there.

In other news, Cardi B and Beyoncé shine like diamonds with seriously expensive jewellery