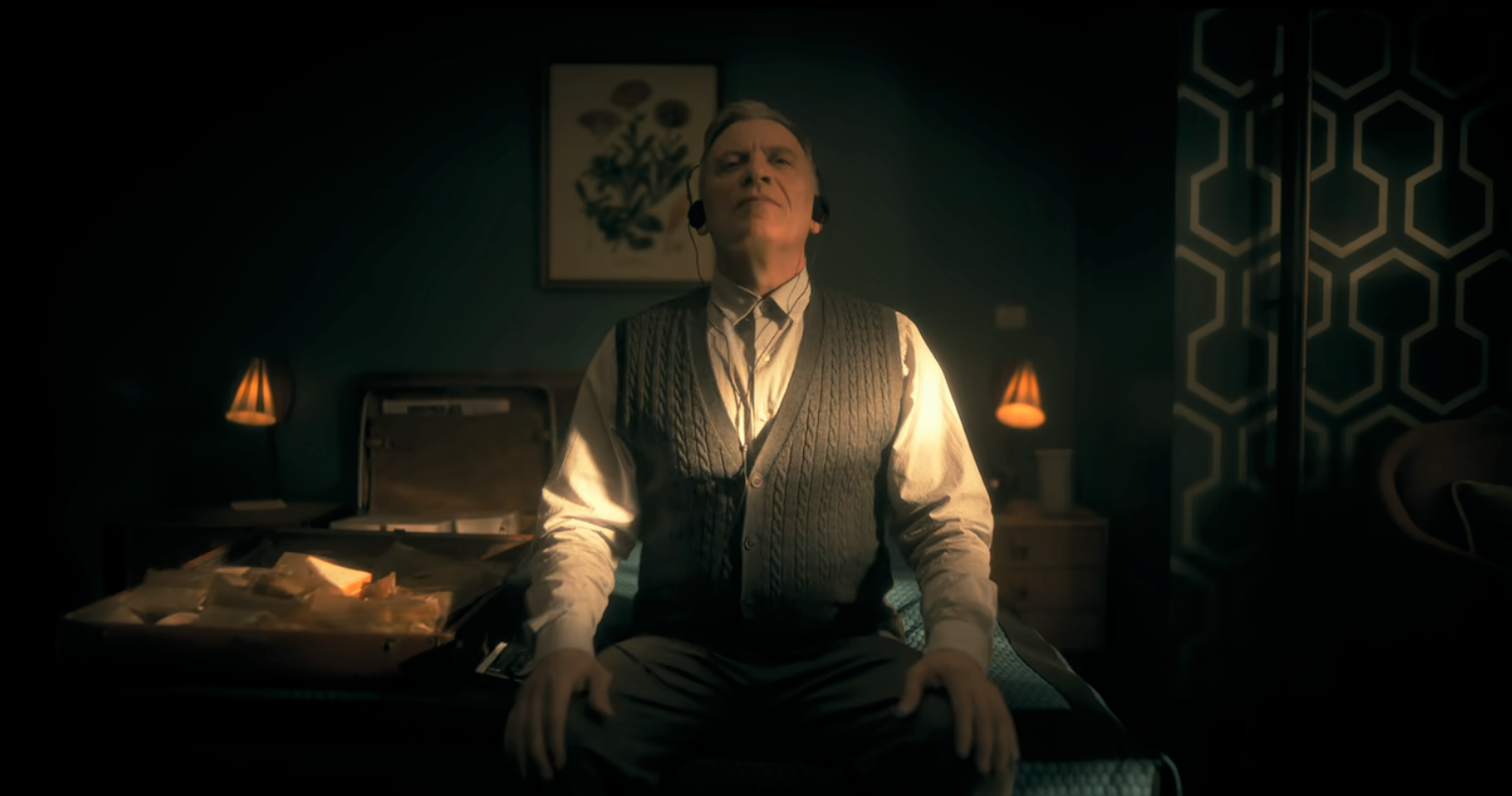 After an agonising two-year wait, The Umbrella Academy is finally back on Netflix for its long-awaited third instalment, finally picking up the story after that jaw-dropping cliffhanger at the end of season 2.

The new chapter features plenty of new faces as the Umbrella Academy faces off against the alternate timeline Sparrow Academy while another key new addition to the cast is Lester Pocket.

This mysterious Lester Pocket is introduced in episode 1 but just who is the new arrival in season 3 of The Umbrella Academy and why is he so important?

*WARNING: Spoilers ahead for The Umbrella Academy season 3*

Who is Lester Pocket in The Umbrella Academy?

Lester Pocket is an apparent new arrival in season 3 of The Umbrella Academy. We are introduced to him in the first episode as he meticulously packs for an upcoming journey.

Throughout the opening few episodes, Lester is shown to be quite an unusual character. He is suspiciously silent and is seen travelling across the country with a bag full of audio tapes. They feature odd sounds like the noise of bees and the rain.

He appears to be tracking the movements of the Umbrella Academy. He then checks into the Obsidian Hotel before he finally reveals himself to the group in episode 3.

Lester’s entrance is an explosive one as, using a blast of powerful energy, he knocks the sparrows to the ground, killing Jayme and Alphonso in the process.

As Lester Pocket steps out into view and makes his presence known, Viktor instantly recognises him as Harlan Cooper.

Harlan Cooper was first introduced in the second season of The Umbrella Academy as the group found themselves scattered in the 1960s.

He is the son of Sissy, the woman who Viktor was romantically involved with during the trip back in time. He lives with non-verbal autism and gains powers after interacting with Viktor.

However, as shown by his return in season 3, not all of Harlan’s powers were removed as he still possesses telekinetic abilities which often bubble to the surface if ever he feels in danger.

In season 3, we see a montage of Harlan’s life after Viktor and the Umbrellas returned to 2019. It’s clear he hasn’t led an easy life.

Harlan suffered through plenty of bullying at school, with his powers resurfacing and occasionally, forcing him and his mother to move around a lot.

By 1989, Harlan’s mother Sissy was dying from terminal cancer and on the date of her death, October 1st, his powers re-emerged. It resulting in him causing the deaths of The Umbrella Academy’s respective mothers. This is why the Sparrow Academy are present in the alternate future timeline.

In order to hide from his traumatic past, Harlan changed his name to Lester Pocket and attempted to live as peaceful a life as he could. But it wasn’t to last.

The actor playing Lester Pocket in season 3 of The Umbrella Academy is Callum Keith Rennie.

Born in Sunderland in the North East of England, the 61-year-old Canadian actor has been a regular on our screens since making his debut in 1993, appearing in the film Purple Toast and the series Highlander.

Over the course of his almost 30-year career, Rennie has appeared in more than 130 film and TV roles. Notable appearances coming in The Man in the High Castle, Impulse, Californication, The Firm, Shattered, Battlestar Galactica as well as the films Jigsaw, Memento, Warcraft, Fifty Shades of Grey and Blade: Trinity.

Like many actors in the modern industry, Callum Keith Rennie is active on social media, notably on Instagram where he shares behind-the-scenes pictures from his work.

Season 3 of The Umbrella Academy is available to stream now on Netflix after releasing on Wednesday, June 22nd, 2022.

In other news, Hotel Obsidian in The Umbrella Academy explained: Is it a real place?