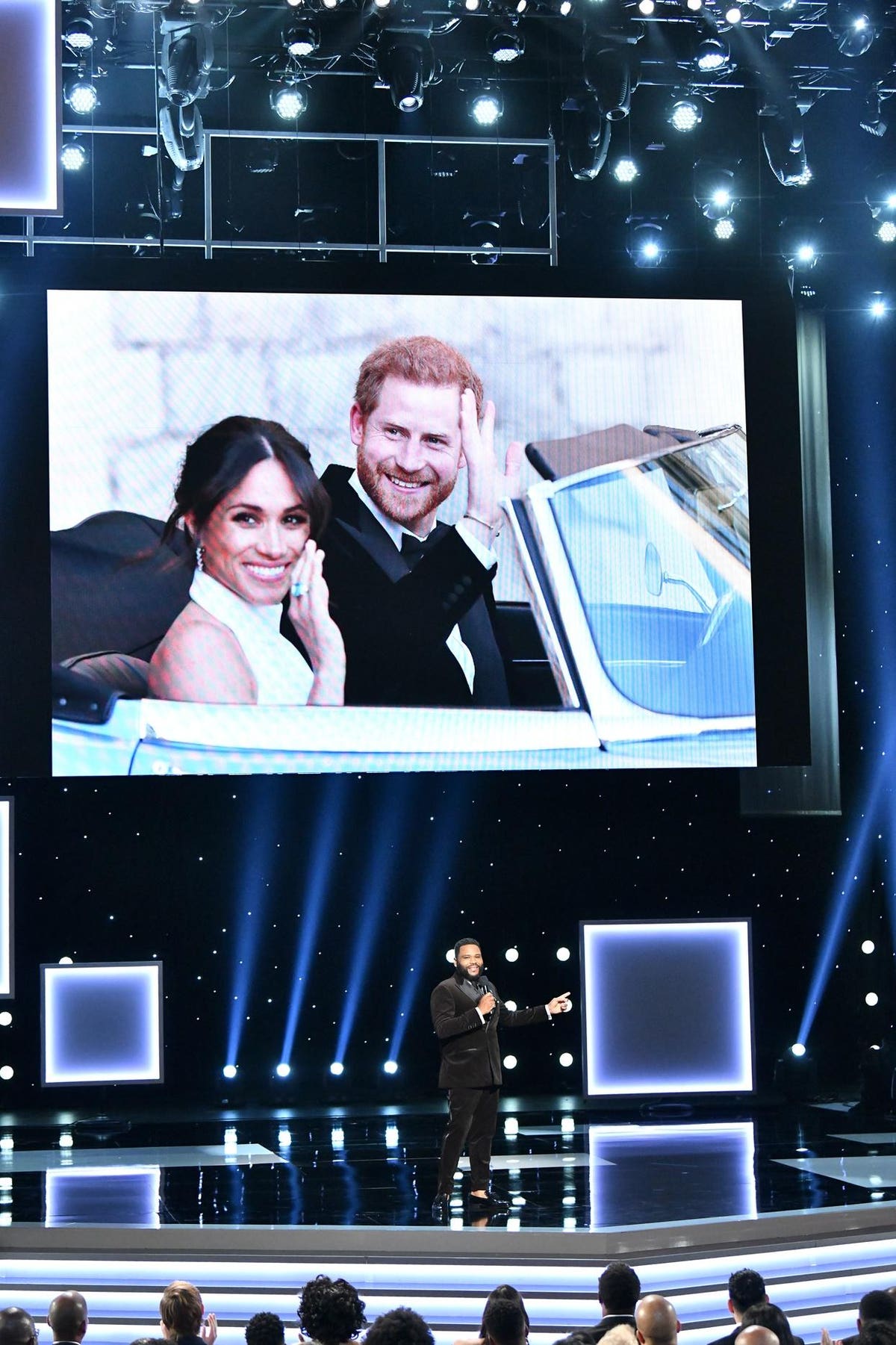 That Prince Harry and Meghan Markle feel moved to announce and pronounce their positions on matters of social and political import is a given. Their social concerns are, now, part of their business and integral to their budding Archewell brand, however broad and ill-defined it may be now in its early stages. In a different way, since their sudden move in 2019 and 2020 to North America, first to Vancouver and then south to Ms. Markle’s hometown of Los Angeles, their quite combative predilection for explaining themselves and their actions has been at the fore, be that via their former Sussex Royal website, its successor Archewell or via other, more spectacular outlets, such as the television interview they gave to Oprah Winfrey to explain their decision to depart from England and the British monarchy or conversations they had with their friend, CBS correspondent Gayle King. It’s more than a habit or a predilection. Prince Harry and Meghan Markle explain a lot. Occasionally, without being asked.

On cue, as Vladimir Putin inexorably stripped his paper-thin “military exercise” pretext off his massive troop deployments in Russia and Belarus and began to bombard Ukrainian cities and military installations on February 23, the next morning Prince Harry and Meghan Markle felt moved to post a position statement on the Archewell website. Under the all upper-cased banner “WE STAND WITH THE PEOPLE OF UKRAINE” the one-sentence communique read:

Prince Harry and Meghan, The Duke and Duchess of Sussex (SIC) and all of us at Archewell stand with the people of Ukraine against this breach of international and humanitarian law and encourage the global community and its leaders to do the same.

The simple declaration is somewhat hastily missing a critical comma after their titles that would clarify that “Prince Harry and Meghan” were not separate people from “The Duke and Duchess of Sussex,” but the sentence is nevertheless to the point. Substantively, however — meaning in the meat of its subject — the communique was decidedly different from the charitable and advocacy-related areas of engagement that have slowly been collected in and under the Archewell banner. To put it mildly, Vladimir Putin’s invasion of the Ukraine is tragic mayhem acted out on a global political and financial scale, and its end is nowhere in sight. The point is that that’s a difficult fit, as a subject, to be addressed under the Archewell brand. While it may be clear to most people who know the foundation that the principals of Archewell and their staff would naturally have empathy for the people of the Ukraine, expressing it remains somewhat extraneous. At the same time, Prince Harry and Meghan Markle have every right to express any opinion and/or political position that they wish in any venue at their disposal.

To be fair, this couple’s embrace of just and charitable causes far and wide is, they clearly think, a core part of their new stateside mission, which is why all the literature generated by and for Archewell as well as their many other venues and their projects for Netflix and Spotify are so pointedly and broadly cause-oriented. Their net is cast wide, from charities providing help for minorities and the disadvantaged to mental health initiatives and, in the corporate world, actual employment with what we might call a “tactical wellness” company, BetterUp, for which Prince Harry is the chief “impact” officer.

It’s axiomatic that celebrity endorsements are a two-way street, as in, one part “celebrity” and one part “endorsement.” Put differently, it’s laudable and justified to give to a good cause, and it’s also an integral part of celebrity branding to be seen giving to one or more good causes. As a corollary to that, it’s also possible for wholly just causes to become a bit celebrity-laden, fraught, or overpopulated with persons bearing certain kinds of show-biz wattage.