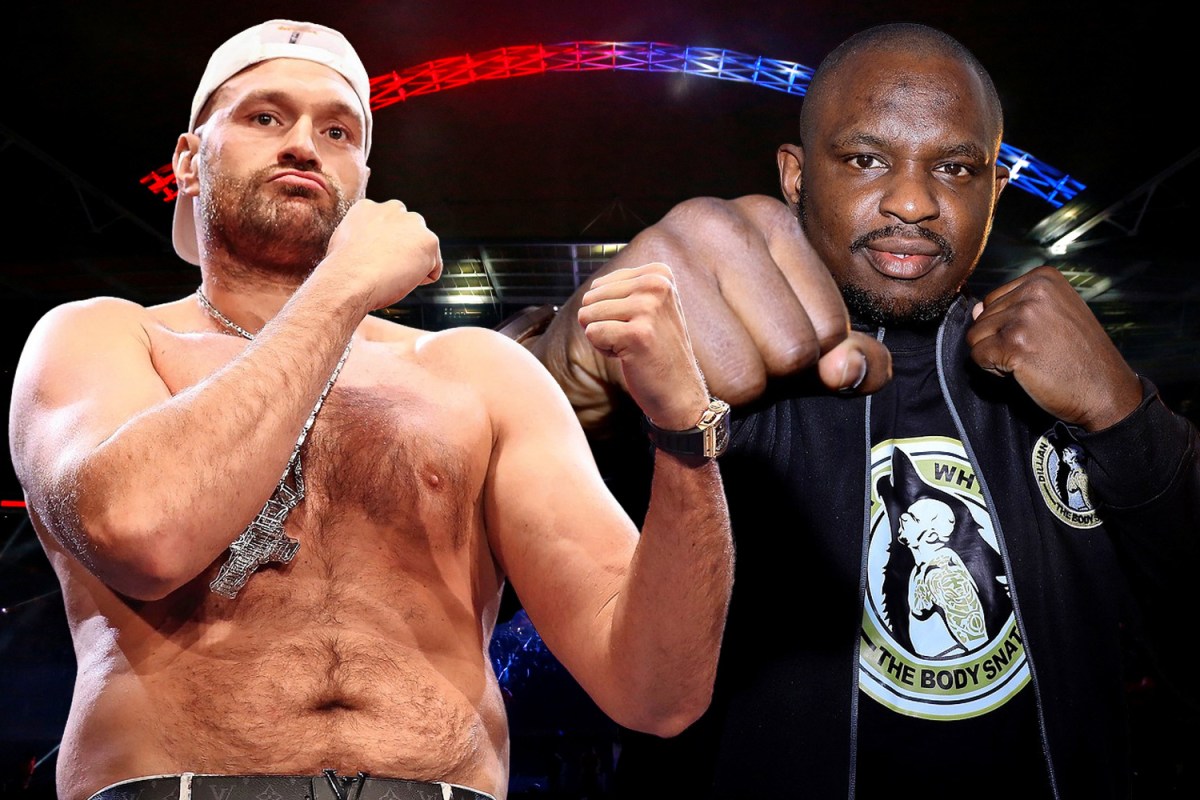 We bring you all the latest news and gossip from the world of sport.

The first press conference took place on Tuesday ahead of Tyson Fury vs Dillian Whyte, with talkSPORT securing the exclusive radio rights to that mammoth heavyweight world title showdown.

talkSPORT will be bringing you all the reaction from that, with Whyte having refused to attend due to rows over his split for the fight.

FIFA and UEFA, meanwhile, announced on Monday that Russian teams would be suspended from all competitions following the invasion of Ukraine – ruling the men’s team out of the 2022 World Cup and the women’s side out of this summer’s Euros.

Leeds have confirmed the appointment of Jesse Marsch as Marcelo Bielsa’s replacement – just the second American to take charge of a Premier League club.

We will also bring you all the latest build-up to the FA Cup fifth round, with Man City and Tottenham in action tonight.

Listen to the action live across the talkSPORT network tonight: