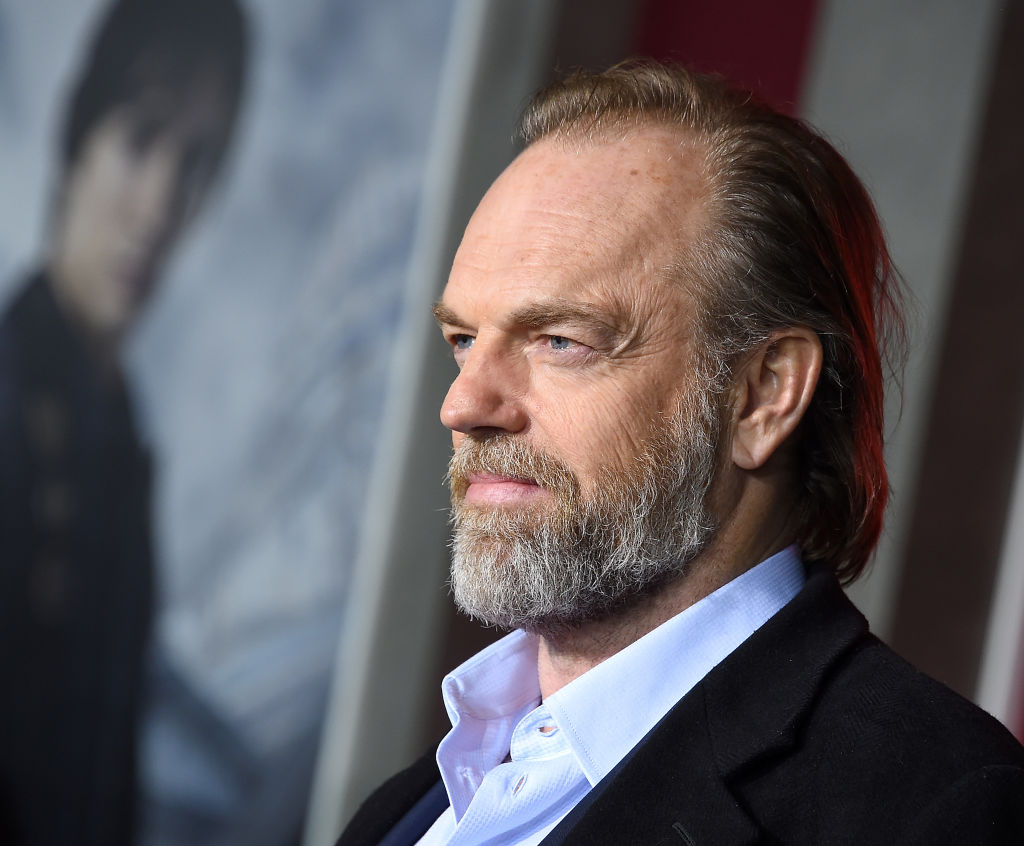 With little over a month to go before The Rings of Power debuts, Amazon dropped a more in-depth look at the series within a new teaser trailer.

With talk of the series focusing on Galadriel and Elrond, Tolkien fans wonder if Hugo Weaving will be returning to portray the Lord of Rivendell.

Developed by J.D. Payne and Patrick McKay for Amazon Prime Video and based on the literary work of J.R.R. Tolkien, The Lord of the Rings: The Rings of Power depicts the events that transpired during the Second Age of Middle-earth and stars Morfydd Clark, Robert Aramayo, Cynthia Addai-Robinson, Owain Arthur, Maxim Baldry and more.

Will Hugo Weaving return in The Rings of Power?

No, Hugo Weaving is not expected to appear in The Rings of Power.

As the series is set during the Second Age, Elrond is much younger than the character shown in The Lord of the Rings and The Hobbit trilogies.

A younger version of the character needs a younger actor to fulfill the role, which is where Robert Aramyo comes in to portray the Elf-ruler.

Similarly, Galadriel is also much younger in The Rings of Power, causing a similar recast to take place by swapping Cate Blanchett for Morfydd Clark.

Aramayo then took on a role in the 2016 movie Nocturnal Animals before landing his most recognizable role as a young Ned Stark in Game of Thrones in 2016.

The actor also completed roles in the television shows Mindhunter and Behind Her Eyes, as well as the prequel movie The King’s Man.

Aramayo is credited to star in all eight episodes of The Rings of Power and the actor has been actively campaigning the show on Instagram.

Tolkien fans weigh in on Elrond

After the release of the new teaser trailer, the fandom wanted to have their say on Twitter, with one fan commenting on Elrond’s shorter hair.

More praise has been filtering in for Robert Aramayo, with many excited to see what he brings to the role of Elrond.

The Rings of Power will premiere on September 2, 2022, on Amazon Prime Video.

In other news, Is Erika really dead in Boo, Bitch? Ghost’s identity explained