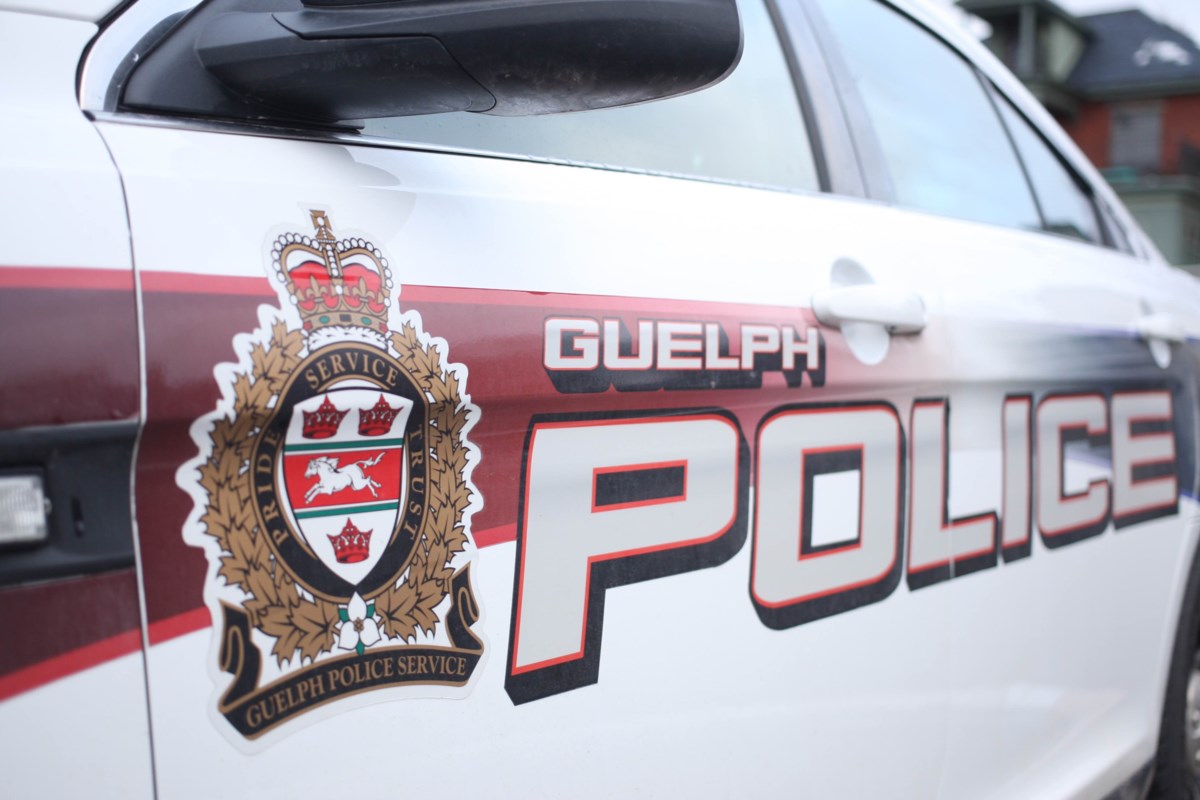 Frustration over not being able to buy a coffee led a woman to kick a window out of a local business Thursday afternoon, report Guelph police.

Officers were called to a business on Woodlawn Road West near Imperial Road North. The complainant advised a woman entered the business approximately 1:30 p.m. and became upset when her electronic payment was not working. As she left the business she kicked the glass door, causing it to shatter.

She is described as a white female, 5’9” with an average build and long blonde hair in braids. She was wearing a black shirt, tan cargo pants, work boots and a grey and orange baseball cap.