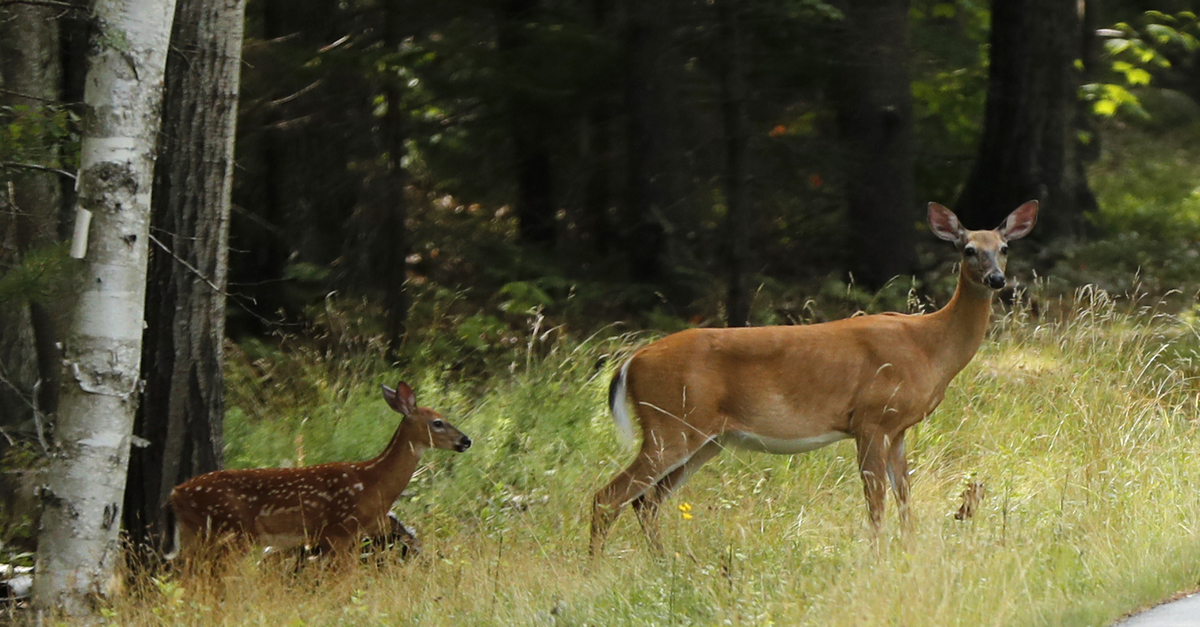 Hunters in two northern Wisconsin counties will be able to harvest fewer deer this fall after the state Natural Resources Board voted to reduce the number of doe tags.

The NRB’s vote Wednesday comes as some hunters have raised concerns about overharvesting on public lands, accusing one northern Wisconsin county’s deer management policies of creating a “deer desert.”

The board made the decision as part of approving harvest levels and tags for antlerless deer this fall.

Each year, county deer advisory councils provide recommendations for deer management within their county to the Wisconsin Department of Natural Resources. The agency reviews them and may make their own changes before presenting recommendations to the board for approval, which can accept or adjust harvest levels.

The board largely adopted harvest and permit recommendations put forth by the DNR. Bayfield and Florence counties were the exceptions. The board lowered the number of tags for hunting antlerless deer on public land to roughly a quarter of what Bayfield County proposed.

Several hunters told the board Bayfield County has been issuing excessive tags on public land over fears that deer are causing too much damage to the forest.

“All it has succeeded in doing by issuing too many antlerless tags year after year on public land is to create … a deer desert on a lot of the public lands and a large class of disgruntled and discouraged hunters,” said Jim Johannes, a McFarland resident.

White-tailed deer that browse on seedlings or saplings in Bayfield County pose a widespread risk to forest regeneration, according to an analysis by the DNR Forestry Division. Monitoring from 2018 to 2021 found evidence that deer fed on 96 percent of tree stands in the county. The report found reducing the county’s deer population would lower the severity of effects on the county forest, which provides a major source of revenue for the county in the form of timber sales.

Even so, Pat Quaintance, vice chair of the county’s deer advisory council, said there’s been a noticeable decrease in the deer population.

“There’s a lot of places in Bayfield County that the deer population is pretty much down to zero, including the public land that’s in the northern part of the county,” Quaintance said.

Bayfield County is seeking to maintain its deer herd as population estimates have varied widely in the county over the last decade. In the last five years, state data show the deer herd appears to be trending downward from a high of 33,100 in 2018 to 26,700 deer last year.

“It’s not getting better, and we have the tools to make it get better,” Kazmierski said. “We’re just not using those tools appropriately, and it’s being felt by the hunters in the public.”

Kazmierski said the board and DNR had more work to do with county deer advisory councils, calling some recommendations “misguided.”

“There’s a fair amount of variability of approach in the northern forest units,” Pritzl said. “And I think that simply reflects that it’s a big zone. It’s capturing diversity and variability in culture … and so we do see some different approaches.”

The DNR had recommended increasing Florence County’s permits on private land from 300 to 750 antlerless tags, as well as raising the quota from 160 to 300 antlerless deer. Florence County has been seeking to increase its deer population. While numbers vary each year, state data show the herd has nearly doubled in the last decade from about 8,500 deer in 2012 to 15,700 deer last year.

Pritzl said they made the recommendation due in part to hunter interest in more access to hunting on private lands.

“When they’ve had multiple years of really light antlerless permits, combined with mild winters, that area has had a propensity to really increase (the deer population) quickly,” Pritzl said. “And so trying to stay ahead of that, the department was recommending a higher permit level.”

Board member Terry Hilgenberg noted his deer camp has been in Florence County for years.

“We’re not stampeded by deer,” he said.

The board rejected the DNR’s proposal in favor of the county’s recommendation.