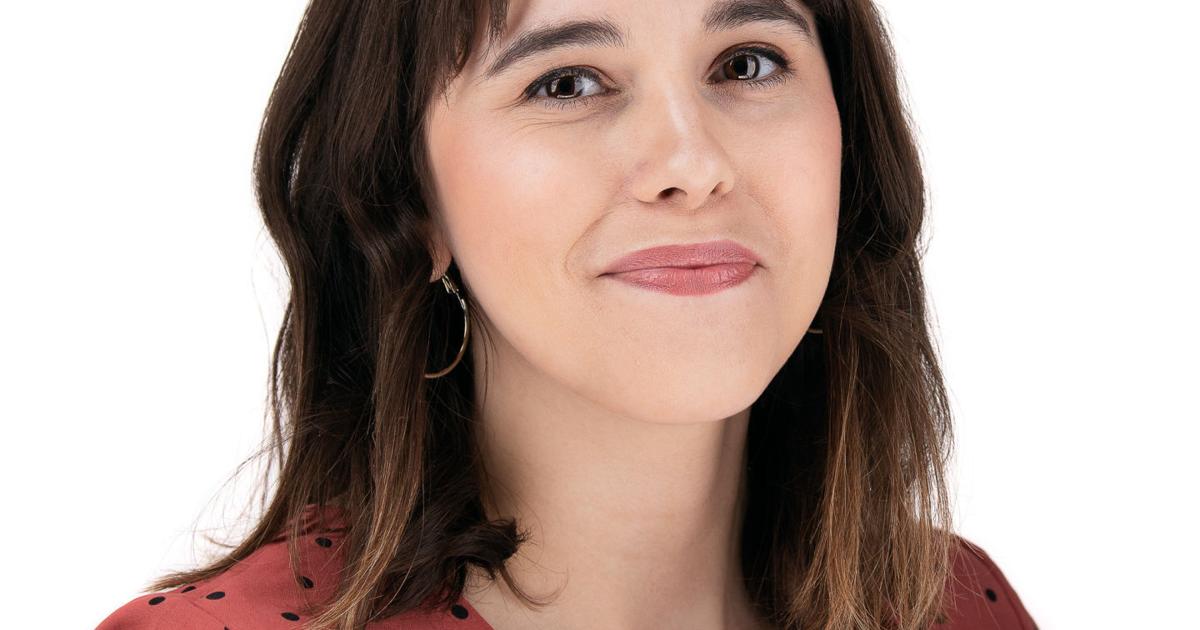 The WV legislature has passed a total abortion ban. There is much we don’t know, but here’s what we can tell you right now: Women’s Health Center of West Virginia is not closing.

We provided abortion care for nearly 50 years, and while we have been forced to pause this care right now, we will continue providing the many other essential services we offer including annual exams, birth control, cancer screenings, family planning, gender affirming hormone therapy, pregnancy and parenting support, STI testing and treatment, and so much more. We won’t stop fighting for your right to access comprehensive reproductive health care, and we remain committed to providing the care our community needs.

Let’s be clear: the West Virginia legislature lied to West Virginians. First, Governor Jim Justice told the media he would not add abortion to the July special session agenda. At the last minute, he did so. Senate President Craig Blair told the media he had no plans to call senators back to discuss the abortion ban. Days later, he quietly did so. And when West Virginians erupted in outrage during the House floor session, Speaker of the House Roger Hanshaw banned the public from the galleries so delegates could ban abortion behind closed doors.

This total abortion ban is devastating but unfortunately comes as no surprise. This is part of a calculated, decades-long effort by the forced birth movement to dismantle access to abortion and contraception so they can maintain power and control. West Virginians do not want abortion bans. Inserting politicians into medical decisions that should be made between a patient and their clinician directly conflicts with our state motto of “Mountaineers are always free.”

The people who make laws about our bodies will never be impacted by this abortion ban — they and their families will always be able to get the abortions they need. This abortion ban is part of the intertwined systems of oppression that deny BIPOC access to health care and other human rights.

Nearly 16% of West Virginians live below the poverty line. West Virginia ranks 49th in the nation when it comes to women living in poverty. People who can’t get an abortion face economic hardship which lasts for years. Being denied an abortion lowers a person’s credit score and increases their amount of debt and likelihood of eviction or bankruptcy.

The consequences of being denied an abortion do not only impact parents. The effects are felt throughout the entire family, including children. People who can’t get an abortion are more likely to stay in contact with a violent partner so the cycle of abuse continues. They are more likely to raise the children they have as single parents. These factors combine to create worse childhood development and wellness outcomes for children. Here in West Virginia, we have one of the nation’s highest rates of children living in foster care, and we rank 45th in the nation for teen births.

This abortion ban is an attack on West Virginia parents, domestic violence survivors, children, working class families, people of color and so many more. It will push more and more West Virignians into poverty. It will multiply the number of children who enter our state’s already overburdened foster care system. It will drive up our teen birth rate. It will force people to remain pregnant when they do not want to be. It will create greater health disparities between those with privilege and those who are marginalized.

If you are a West Virginian who needs an abortion, here’s what you can do:

1. Go to abortionfinder.org to find your closest clinic.

2. Go to abortionfunds.org to find abortion funds that can you pay for your abortion, travel, lodging, childcare, and more.

This is not the end. We will not stop fighting for Mountaineers. We are still here for West Virginians.