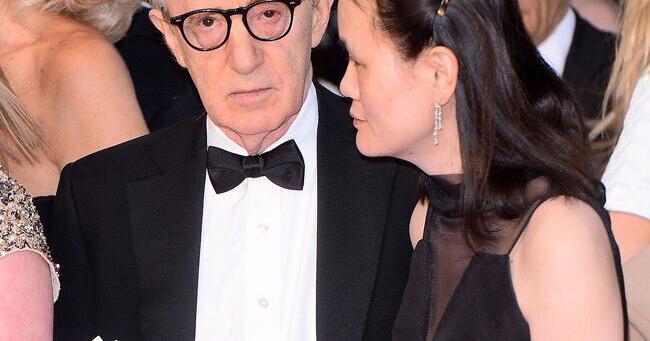 Woody Allen is planning to retire from filmmaking.

The 86-year-old director – who has directed 49 and won four Academy Awards since starting his career back in the 1960s – is set to take a step back from movie making after he completes the shooting of ‘Wasp 22’ in Paris so he can concentrate on writing novels.

He said: “I don’t know if I will write more memoirs, I don’t think so. My next film will be number 50, I think it’s a good time to stop. My idea, in principle, is not to make more movies and focus on writing, these stories and, well, now I’m thinking more of a novel, which would be my first novel.”

The acclaimed actor-turned-director – who is known for directing classics such as ‘Annie Hall’ and ‘Manhattan’ – went on to explain that his potential novel will be “humorous” because that is what comes most “naturally” to him but acknowledged that the industry of moviemaking has “changed” because many cinemas in the US have closed.

He told La Vanguardia: “But film business has changed, human stories are no longer so interesting. In the US, many cinemas have closed. I imagine it will have a lot of humour because that’s what comes naturally to me. But, if I had a very serious idea, I wouldn’t hesitate to do the same thing I did in some of my films, the serious calls. [My 50th movie] will be similar to [his 2005 thriller] ‘Match Point’, exciting, dramatic, and also sinister.”